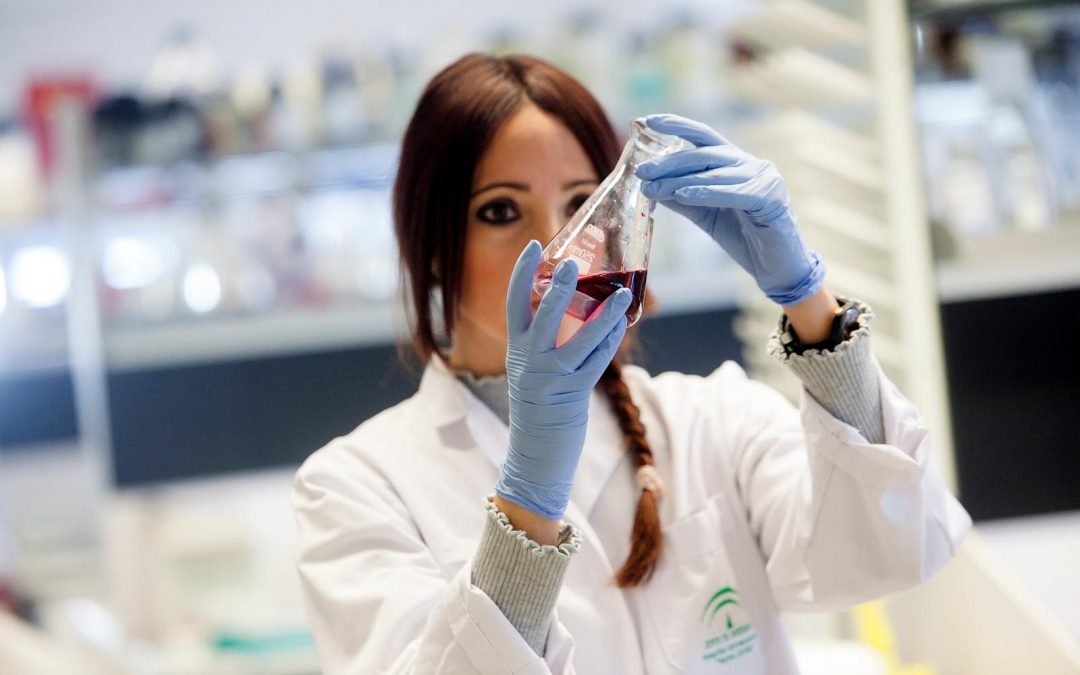 The Office of Cultural and Scientific Affairs of the Spanish Embassy in the United Kingdom has collaborated with the research group on Chronic Inflammatory-Systemic Autoimmune Inflammatory Diseases of the musculoskeletal system and connective tissue of... 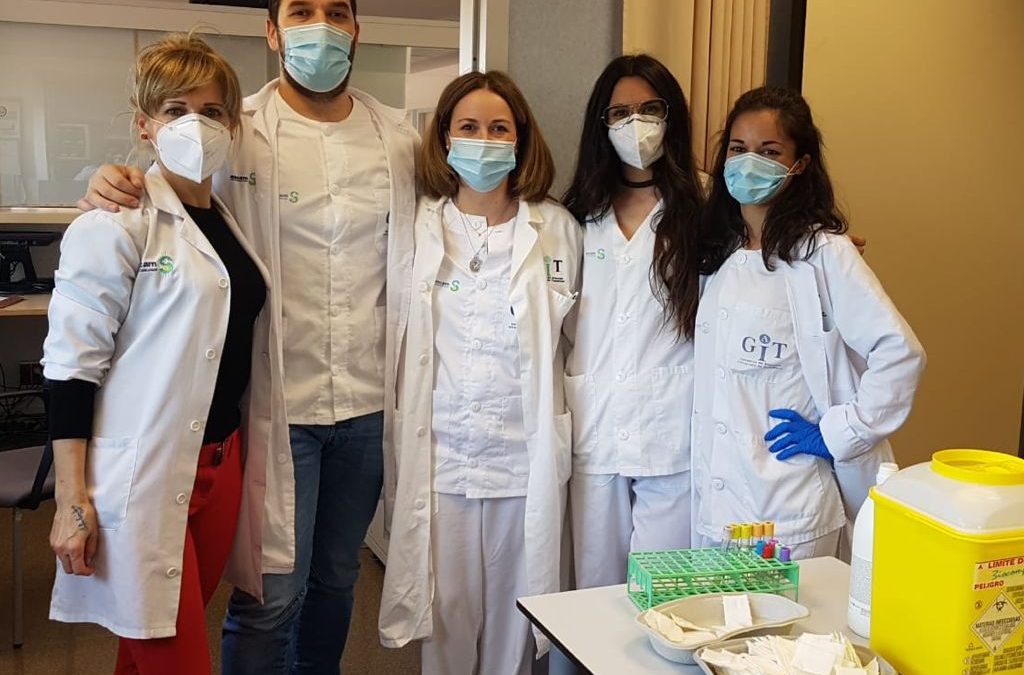 In the picture, the team at the Gerencia de Atención Integrada from the Hospital of Tomelloso. From Left to right: Sofía Gómez, David Serna, Ana Belén Ortiz, Fátima Jaenes, Inmaculada Crespo. Since the end of 2019, the new respiratory infection caused by a new... 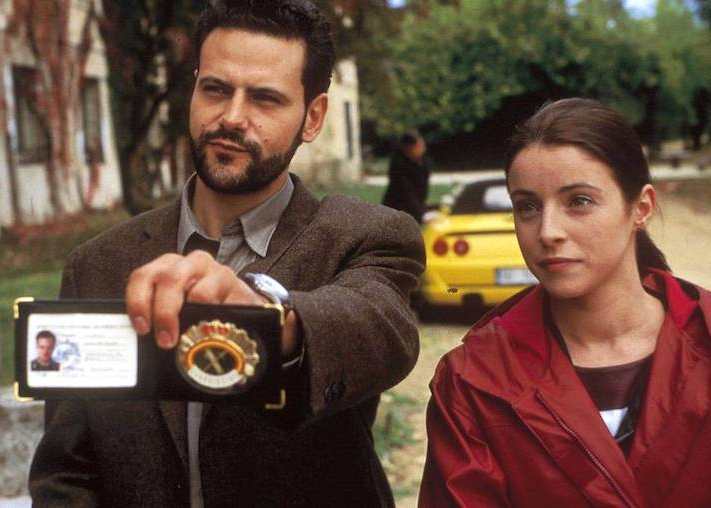 The Office of Cultural and Scientific Affairs of the Spanish Embassy in the United Kingdom has collaborated with the research group on Chronic Inflammatory-Systemic Autoimmune Inflammatory Diseases of the musculoskeletal system and connective tissue of the Maimonides... 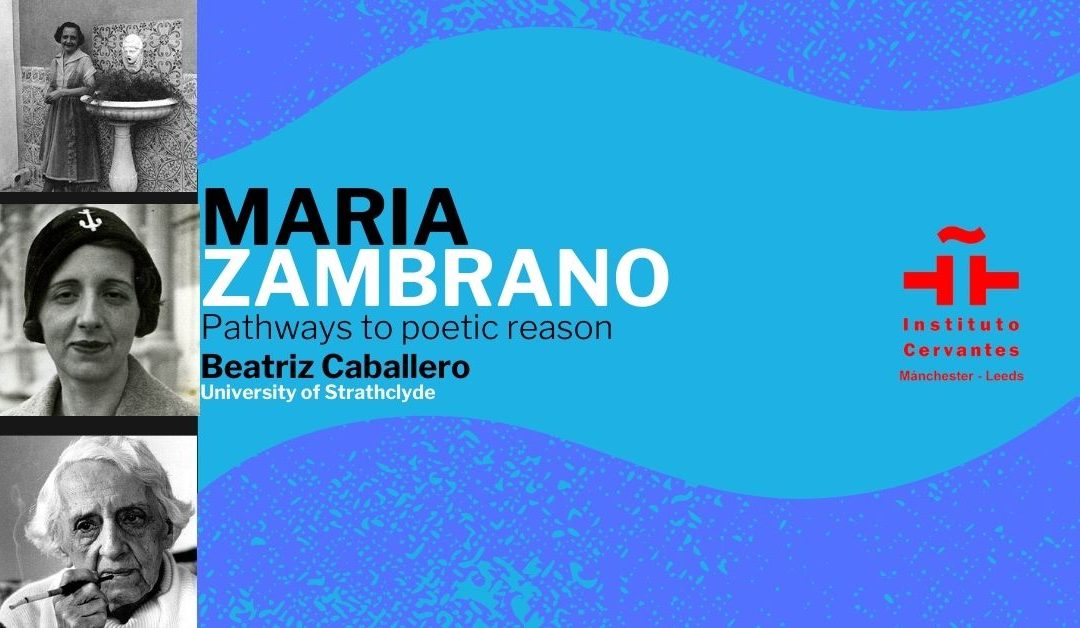 The Iberian Frame: The Method

The Office for Cultural and Scientific Affairs at the Embassy of Spain presents the first edition of The Iberian Frame, a new series of film sessions displaying some of the best Spanish feature films. The series will allow viewers to stream the titles for 48 hours for... 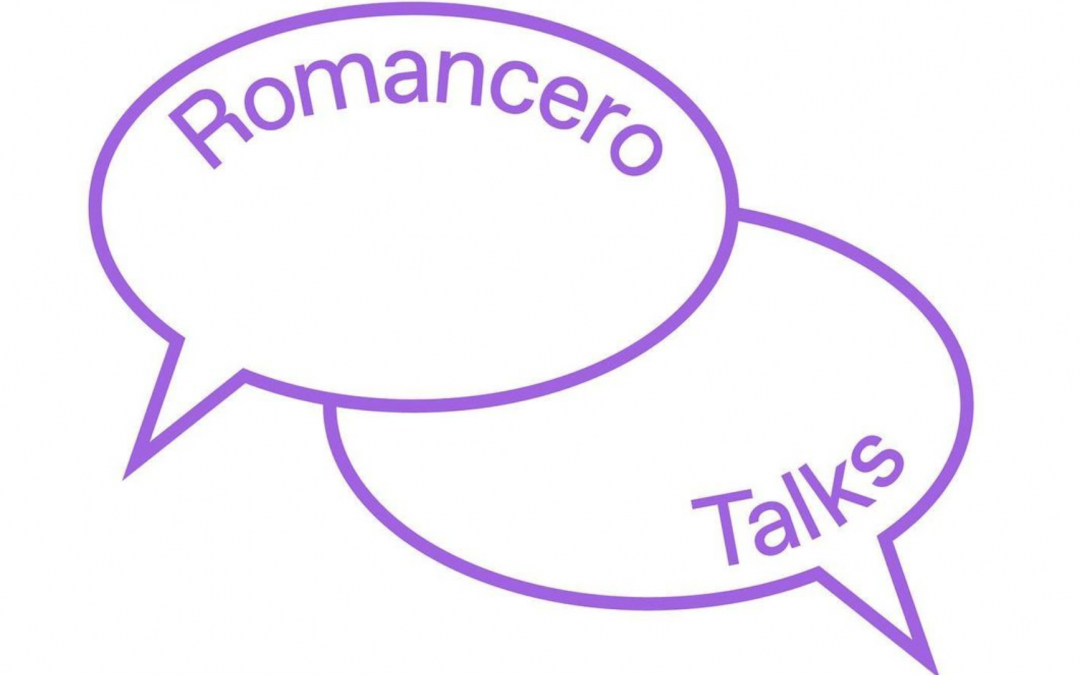 This series opens with an approach to the life, work and time of María Teresa León, which will allow us to get closer to the convulsive 20th century of Spain, in a conversation led by Jorge Gárriz. 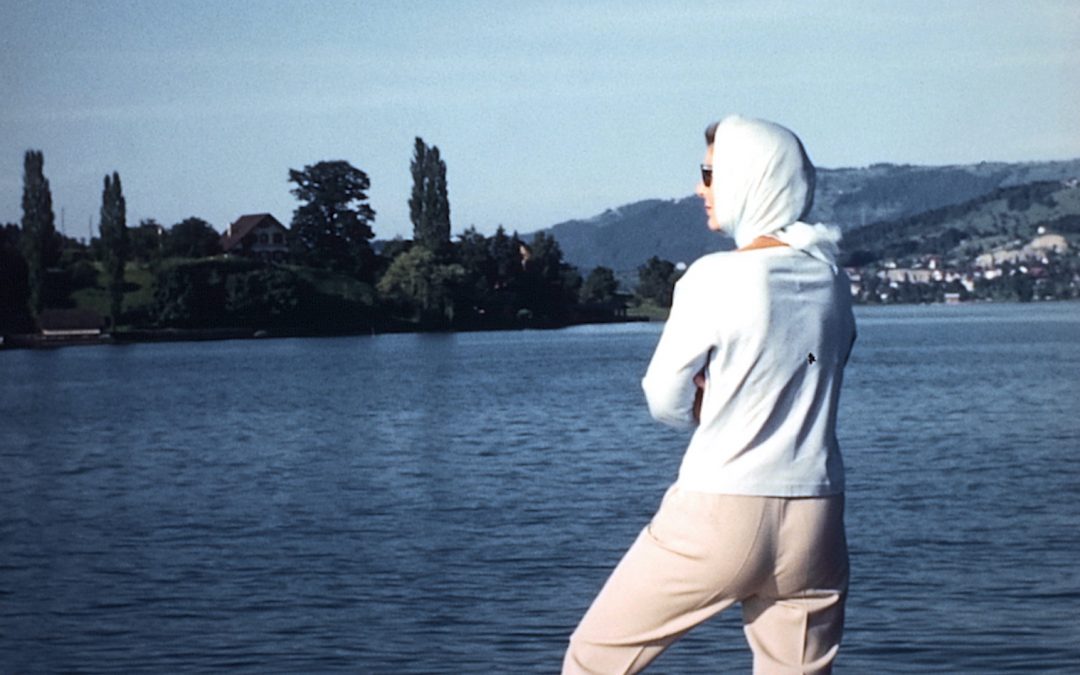 Spanish director Nuria Giménez Lorang’s award-winning film My Mexican Bretzel will be screening at the 2021 Essay Film Festival, which returns this year in an online format, with over 30 films and talks everyday between March 25 and April 3.