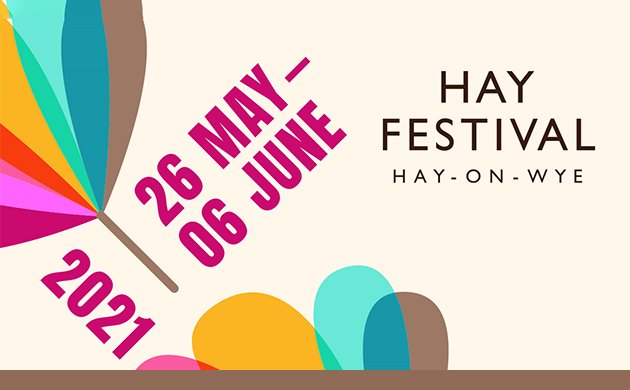 The 34th spring edition of the Hay Festival of Wales is streamed free online from Hay-on-Wye from May 26 to June 6. For 12 days, more than 200 acclaimed writers, global policy makers, historians, poets, pioneers and innovators come together to inspire, examine and entertain at events for all ages.

Stigma is a cross-genre performance about scrutiny, failure and of never being the right fit. Exploring society’s narratives of success and binaries through sports, queer identity soul and humour. 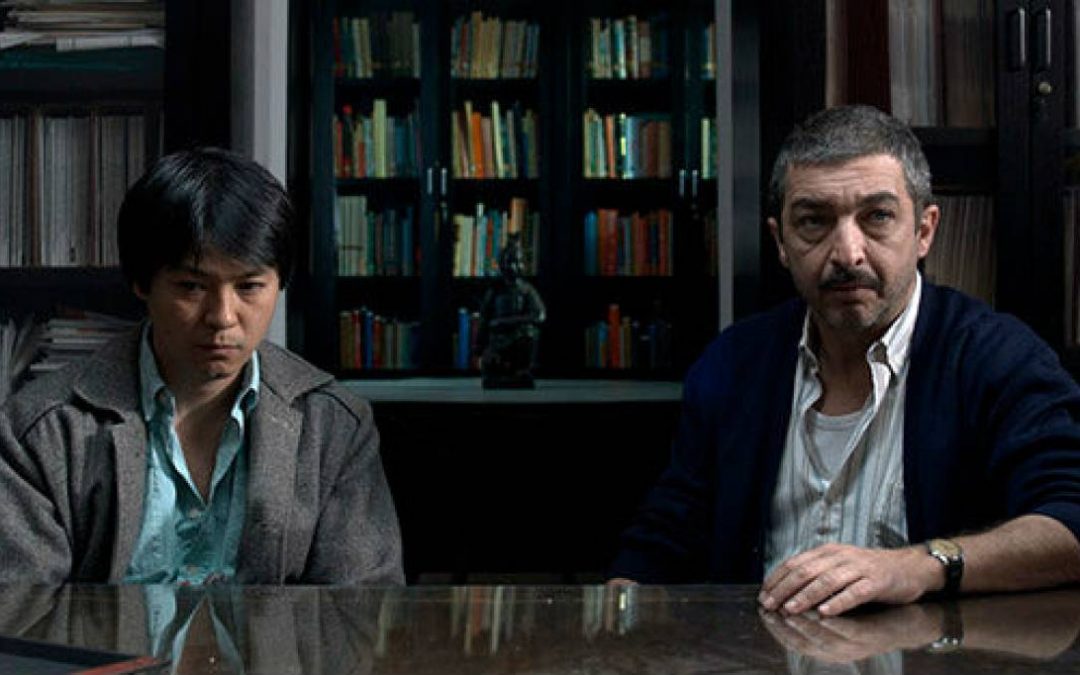 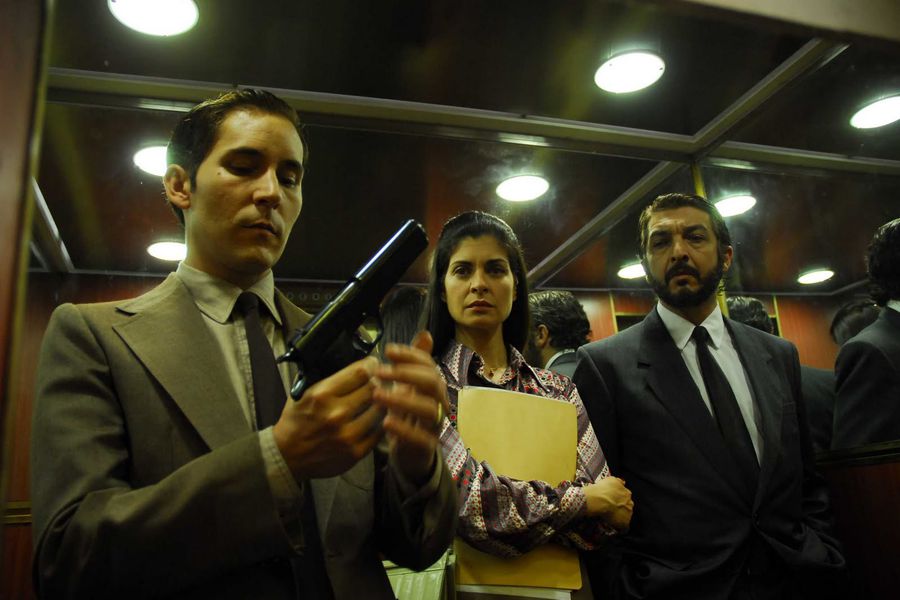 The Iberian Frame II: The Secret in Their Eyes

Benjamin Espósito is a retired judiciary agent. Obsessed with a brutal murder that took place in 1974, he decides to write a novel about it. As he shines a light on the past, the memory of a woman, whom he’s secretly loved for years, starts to flourish. 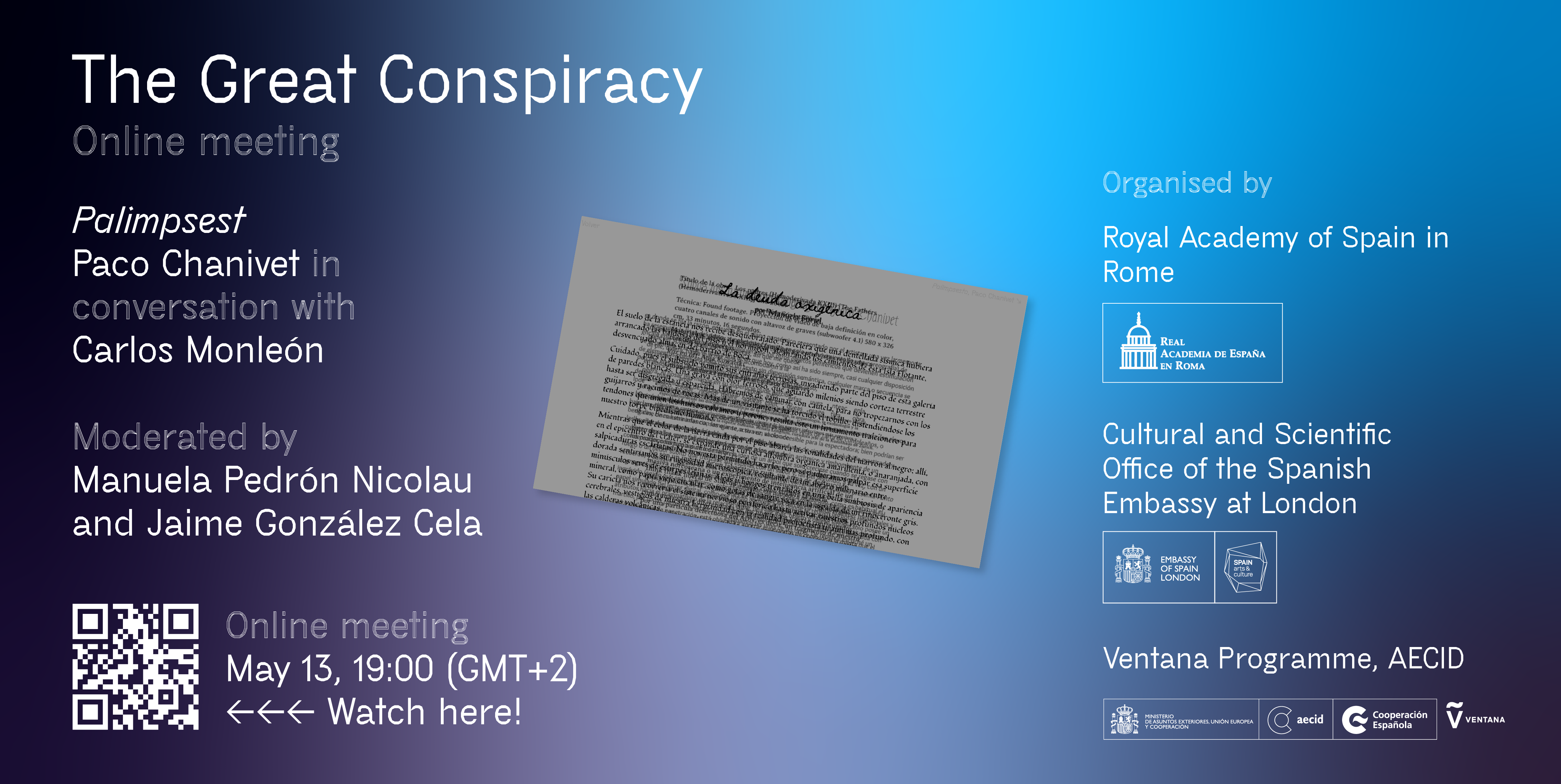 As part of the program organized for the online exhibition The Great Conspiracy, the Embassy of Spain in London is pleased to introduce a talk between artists Paco Chanivet, author of the ongoing project Palimpsesto, and Carlos Monleón. Directed by the curators of the project, Manuela Pedrón y Jaime González, the talk will explore the work of both artist and the realities of producing new pieces withhin London’s scene. 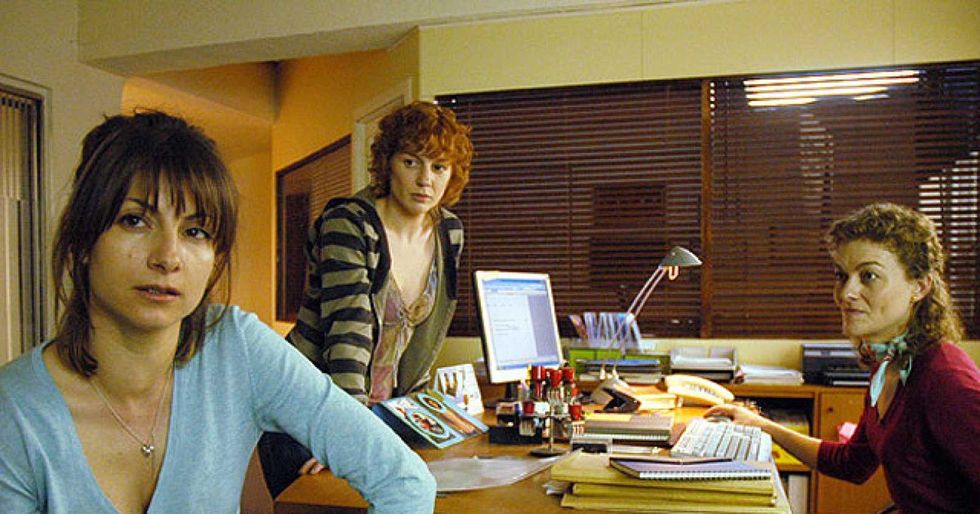 Carmen, Inés and Eva are private detectives. Instead of hats and guns, they do the groceries, take care of children and work on revealing other people’s secrets. But as their lives evolve, they will find out there are lies they have not been able to see and truths it’s better not to reveal. 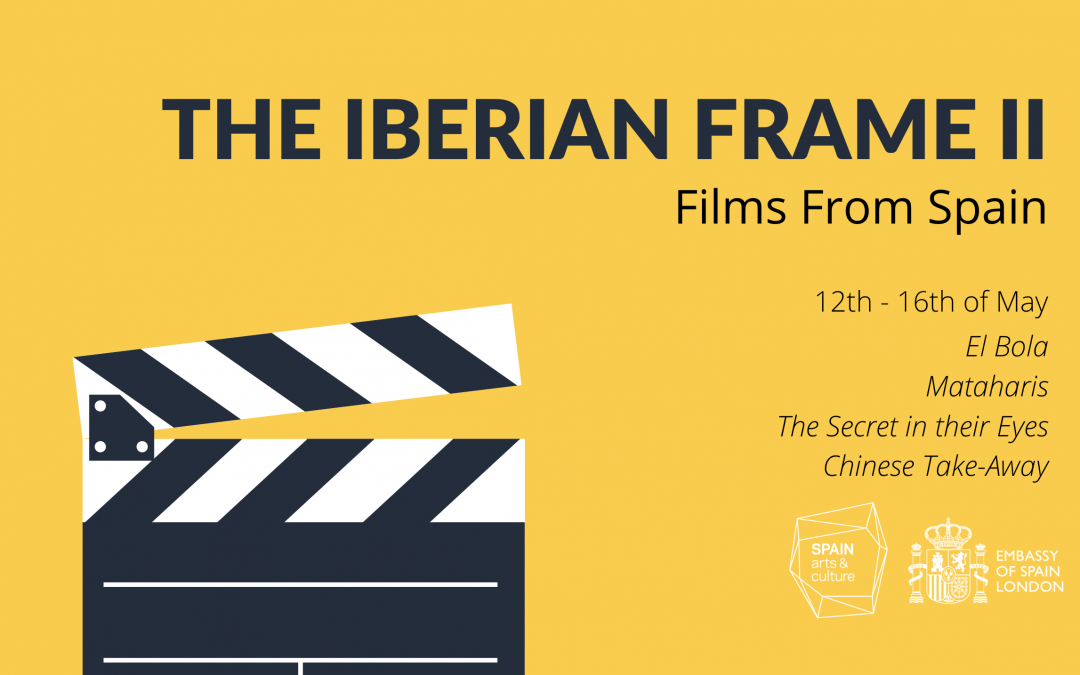 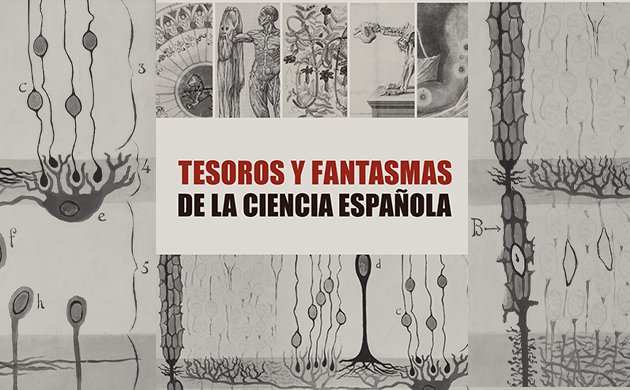 But was there ever science in Spain? A series to learn more about our scientific past, that aims to contribute to scientific culture in Spain, produced by the brothers Paco and Juan Pimentel, filmmaker and researcher at the CSIC respectively, premieres today on Filmin.