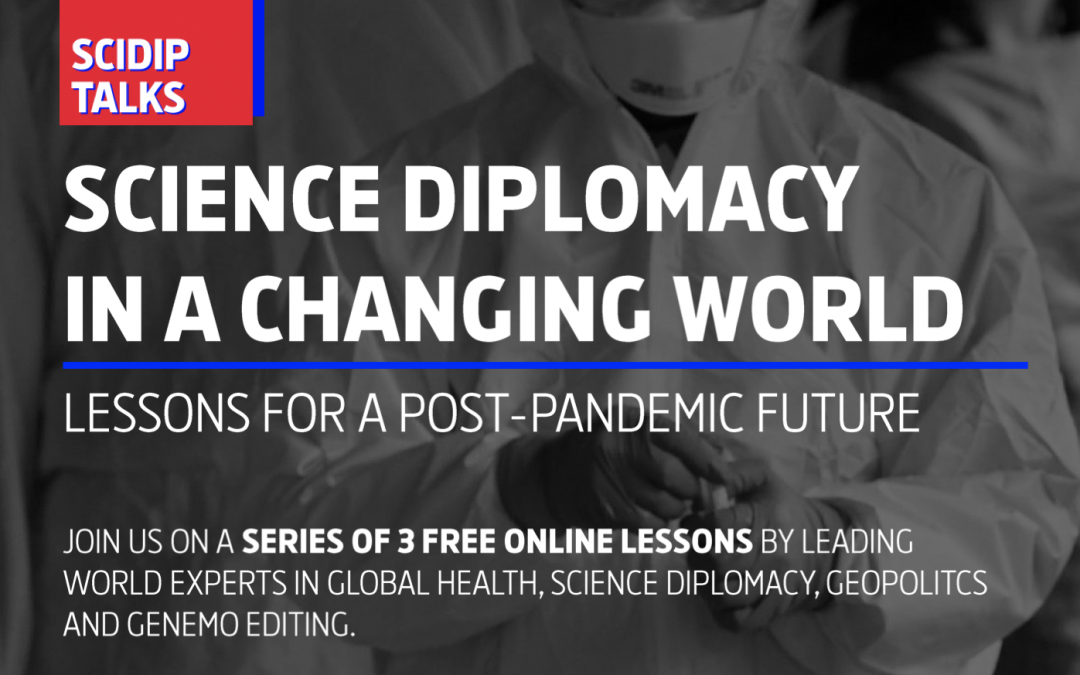 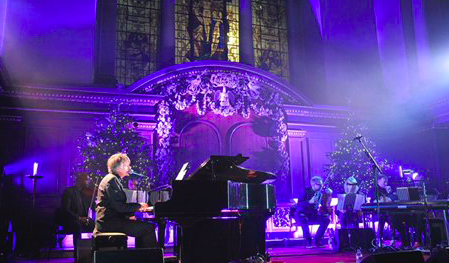 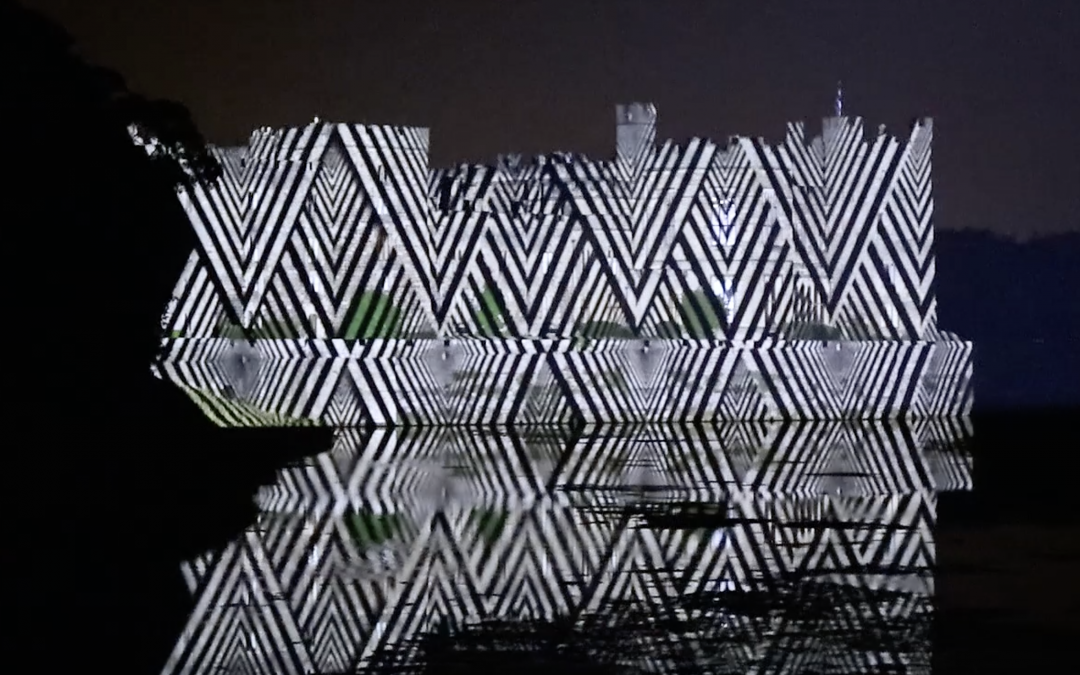 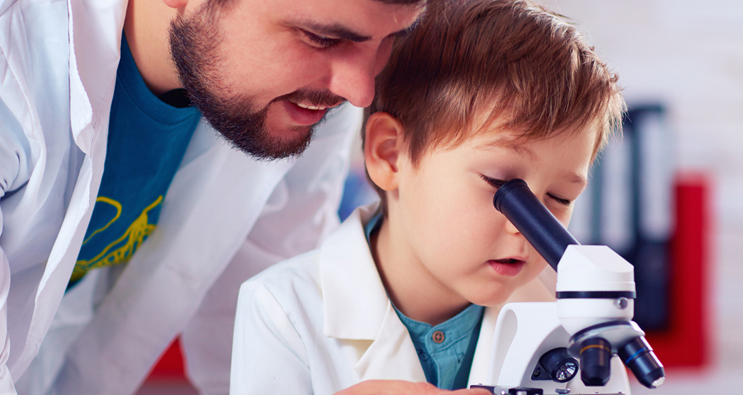 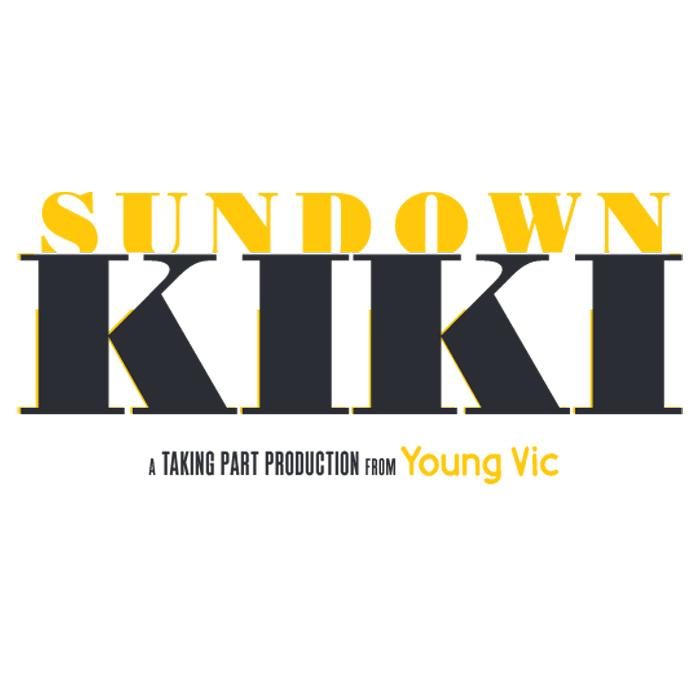 Filling the Maria with sequins, celebratory togetherness, and a healthy dose of shade, Sundown Kiki will bring the world of theatre and ballroom together in an explosive evening of music, dance, walking, and partying.  Created with and performed by Queer young artists from the Global Majority, Sundown Kiki will be a bold celebration of Queer South London in all its glory.

Discussions of painting and sculpture permeate early modern Spanish books of jurisprudence, religious doctrine, and political history. Why did writing about the making and viewing of art, broadly understood, lend itself to discussing difficult concepts in non-artistic fields?

This talk explores the transformative power of art circulation by analyzing surprising narratives of abducted fountains across the early modern Mediterranean under the Spanish political influence. 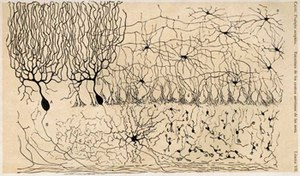 On the 25th of October 1906, Santiago Ramón y Cajal, one of the pioneers of modern neuroscience, won the Nobel Prize in Physiology or Medicine.Today, 115 years later, Spain is still performing cutting-edge research in neuroscience in centers such as the Neuroscience... 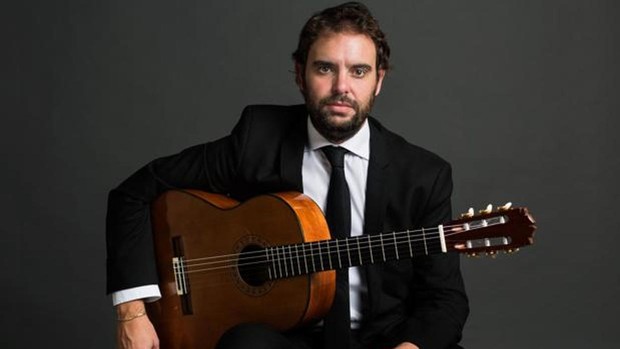 This talk takes a closer look at Ribera’s otherness as an artist. It first considers Ribera’s marginalized status in Spain, possibly because of his Morisco (converted Muslim) or Converso (converted Jewish) ancestry.