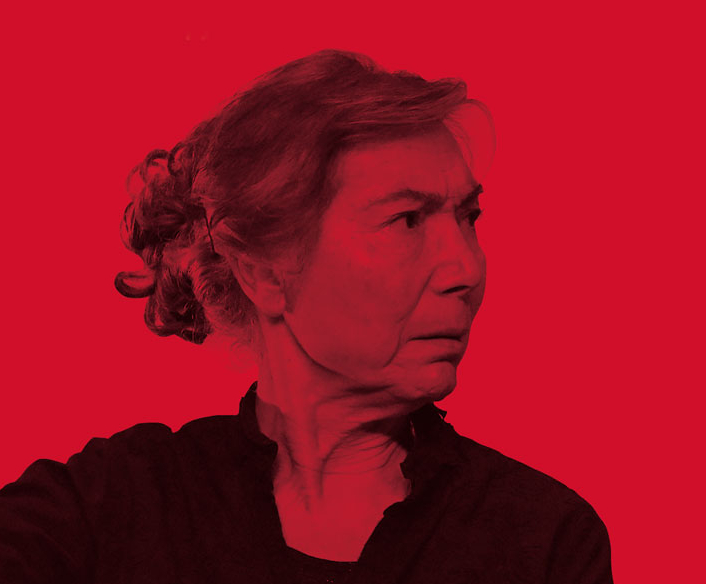 The House of Bernarda Alba explores themes of repression, passion and conformity through the depiction of a matriarch’s domination of her five daughters. 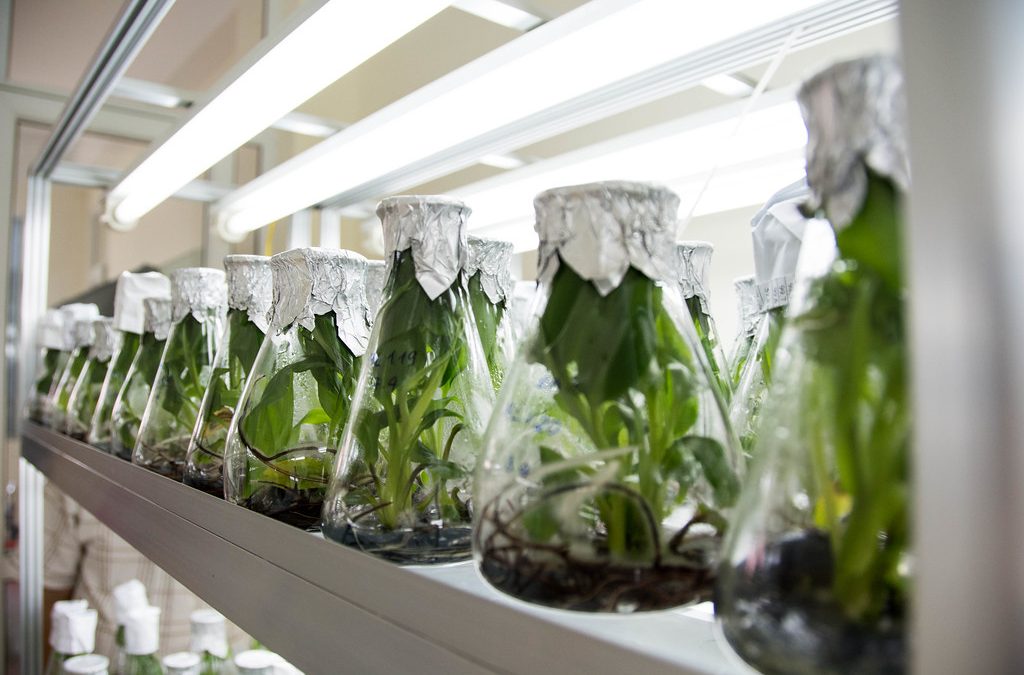 The Embassy of Spain Office for Cultural and Scientific Affairs, in collaboration with the Society of Spanish Researchers in the United Kingdom (SRUK/CERU), is organising an event on Plant Biotechnology on the 22nd and 23rd of February 2022 to bring together...

José Ramón Marcaida, Painters’ artimañas. Ingenuity and technique in the age of Velázquez

Using the early modern notion of ingenuity (ingenio, in Spanish) as a vantage point, this paper will explore a number of interconnected themes associated with the practice of painting – matters of technique, in particular– in seventeenth-century Spain. 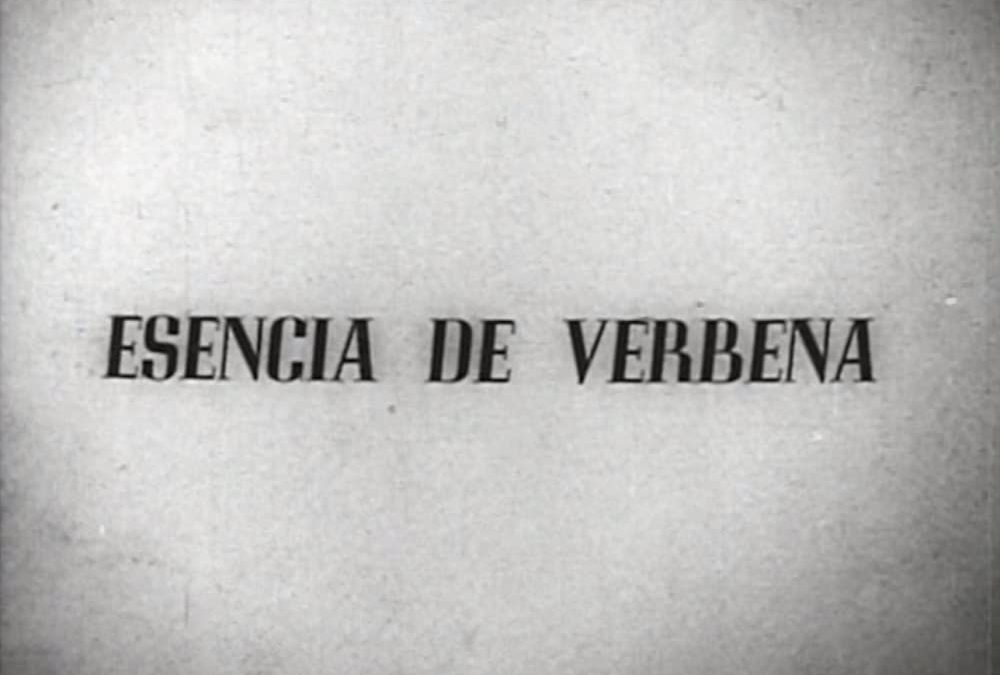 Solo Loft Concert is a performance based on a live piano album composed and performed by Javier Rodriguez at Saffron House in November 2019. 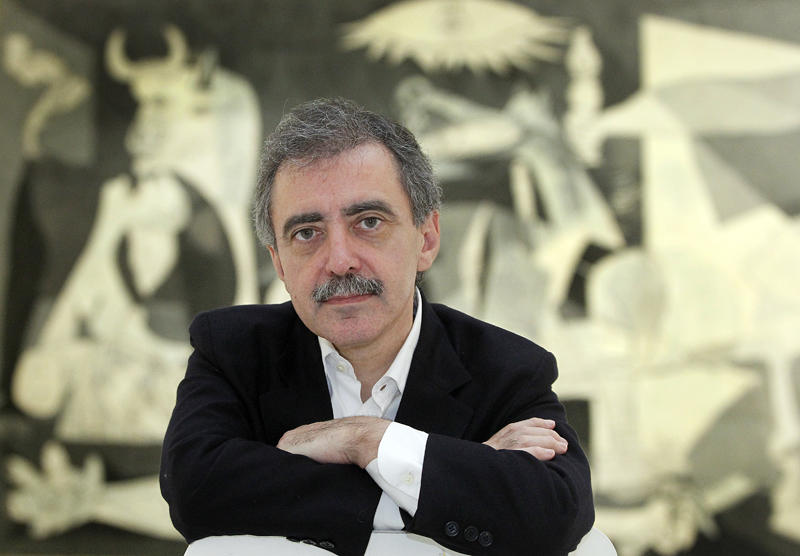 Manuel Borja Villel has been director of the Museo Nacional Centro de Arte Reina Sofía (MNCARS) since 2008. The core of his programme in the Museo is also represented in the development and reorganisation of the Collection 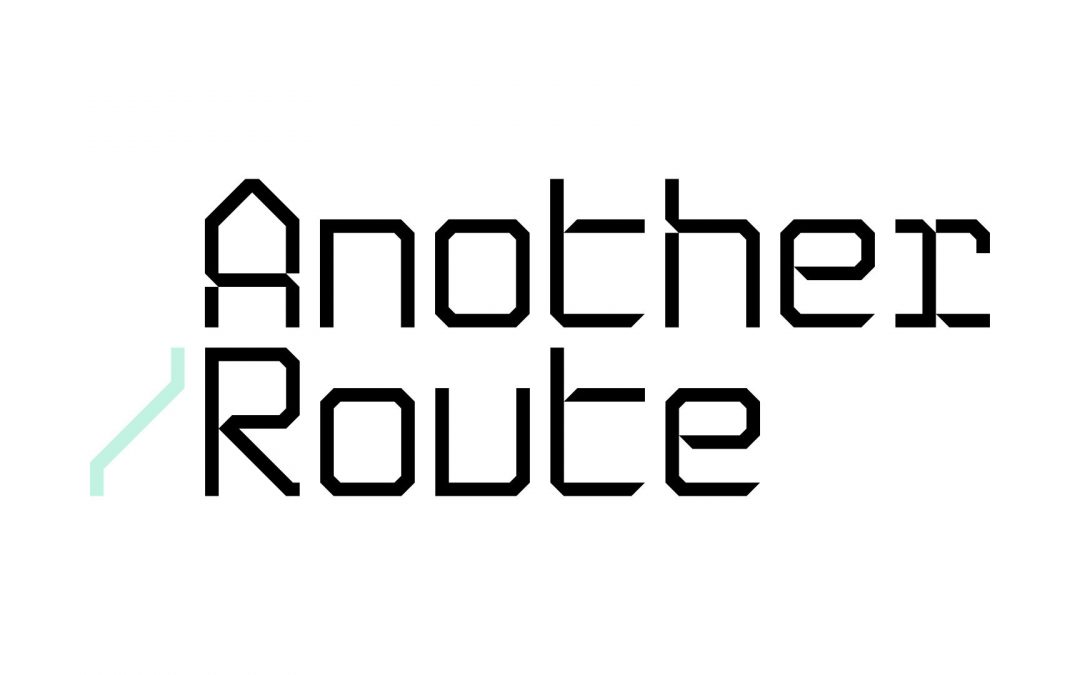 This is a unique opportunity for a group of England-based performance makers to embark upon a remarkable journey to internationalise their creative practice through an 18-month programme of events and residencies taking place across the world.

New approaches and challenges in studies of Spanish art 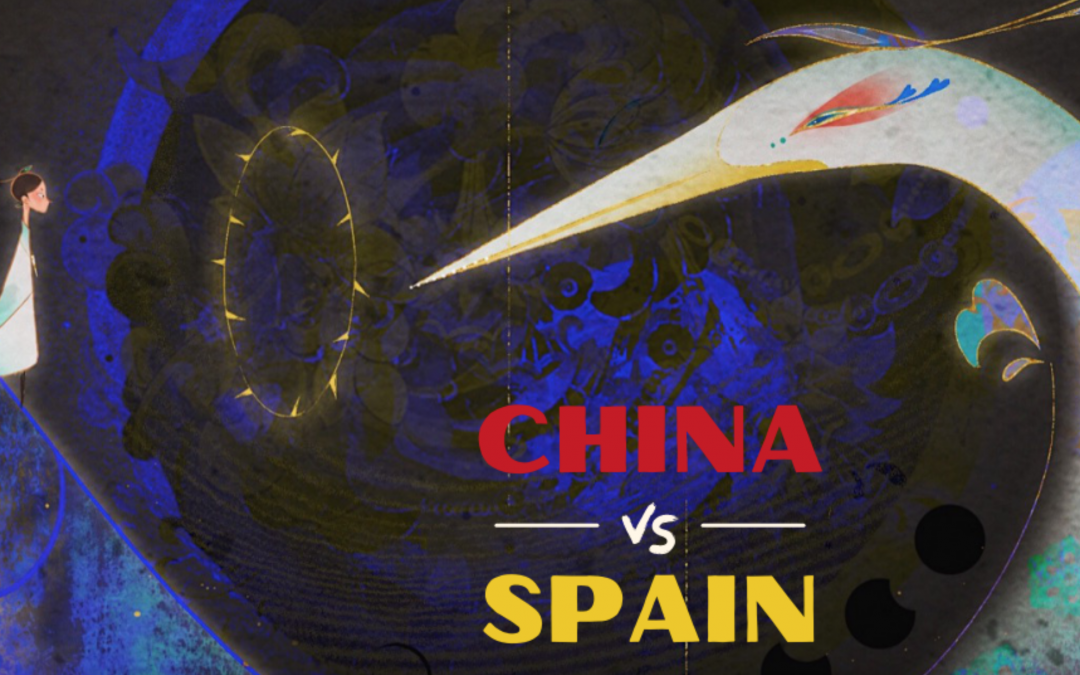 Each country will present three films on the theme of Diversity to defend its own colours. The audience votes for their favourite films by giving each film 1 to 5 points. After the screenings, two winners – Best Country and Best Film – will be crowned.

The Wom=n in Science Committee of the Society of Spanish Researchers in the UK (SRUK/CERU) is organising an online seminar on the challenges in science for women. During the event, two or three speakers will introduce the topic through their own experience and provide...
« Older Entries
Share on Facebook Share
Share on TwitterTweet
Send email Mail
Print Print