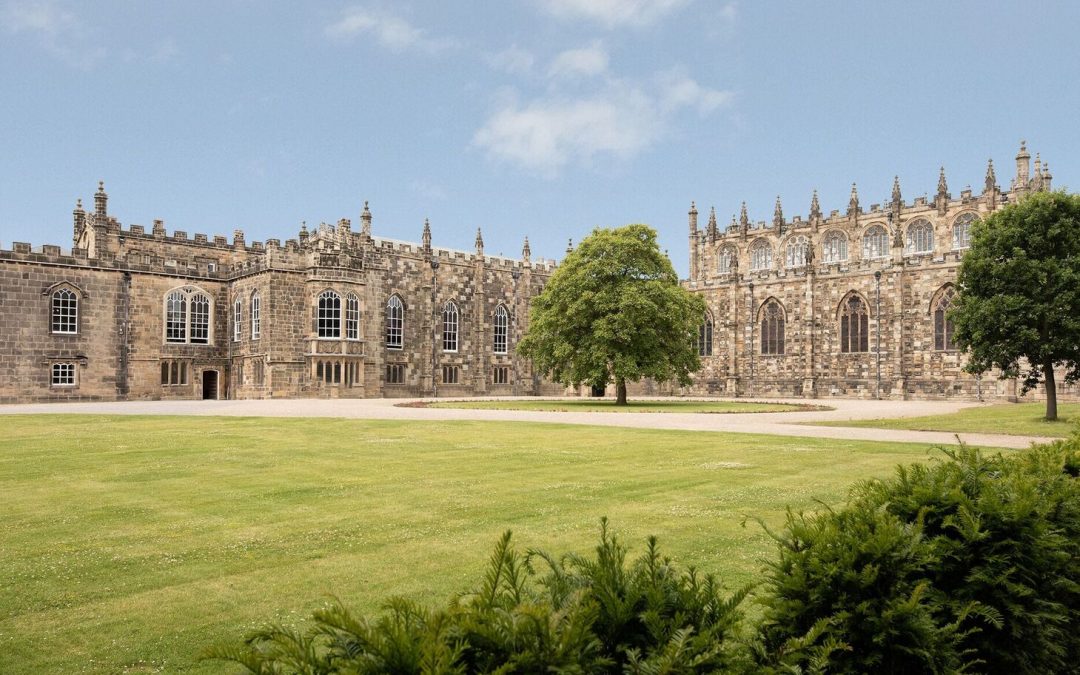 Auckland Castle is confirmed to open on Saturday 2 November 2019 following a three-year conservation programme. Auckland Castle is the former private palace of the powerful Prince Bishops of Durham. Visitors will be able to follow in the footsteps of these influential figures, who acted as “Kings of the North” for more than 750 years.

The opening will see the triumphant return of the life-size series of paintings Jacob and His Twelve Sons by Spanish master Francisco de Zurbarán. Bought at auction by Bishop Trevor in 1756, they have hung in the Castle for over 250 years as a symbol of religious tolerance. Whilst the Castle’s conservation was underway, they went on an international tour to the United States and Israel, where they were viewed by more than 394,000 people.

Auckland Castle is part of a new destination called The Auckland Project. Inspired by the Zurbarán paintings, a new gallery dedicated to Spanish art will be opening nearby in the coming years.

The Castle is home to a collection of precious objects collected by the Prince Bishops as symbols of status and power. These include the series of aintings Jacob and His Twelve Sons by Spanish master Francisco de Zurbarán, which were bought at auction by Bishop Trevor in 1756. They are returning to Auckland Castle following an international tour to the United States and Israel, where they were viewed by more than 394,000 people.

Auckland Castle is at the heart of The Auckland Project, a multi-faceted visitor destination using art, faith and heritage to fuel long-term change in the town of Bishop Auckland. As well as bringing visitors to the region, the project aims to make beautiful works of art, experiences and opportunities – the things that feed people’s bodies, minds and spirit – accessible to everyone, starting with the local community. The Auckland Project Comprises seven sites in and around the Castle grounds, including a Deer Park, Walled Garden and three landmark firsts – a Mining Art Gallery, Spanish Gallery and Faith Museum. Bishop Auckland is also home to the outdoor spectacular Kynren – an epic tale of England, performed every summer on a 7.5-acre stage close to Auckland Castle, featuring 1,000 volunteer cast and crew.

More information about the project and the opening in its website.