100th anniversary of the death of Emilia Pardo Bazán 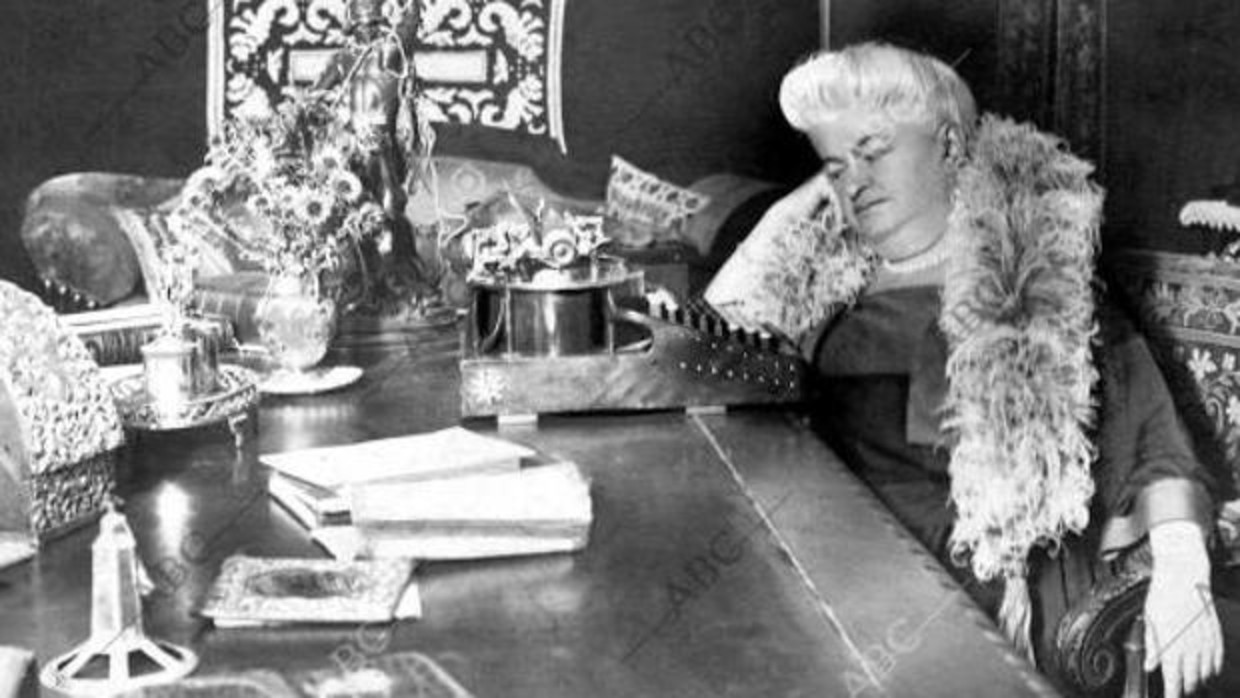 Emilia Pardo Bazán y de la Rúa-Figueroa (16 September 1851 – 12 May 1921), countess of Pardo Bazán, was a Spanish novelist, journalist, literary critic, poet, playwright, translator, editor and professor. She is known for introducing naturalism into Spanish literature, for her detailed descriptions of reality, and for her ground-breaking introduction of feminist ideas into the literature of her era. Among her literary work, one of the best known is the novel The House of Ulloa (1886). Read a review by Nicholas Lezard in The Guardian: https://www.theguardian.com/books/2013/aug/20/house-ulloa-emilia-pardo-bazan

This Wednesday, 12 May, the 100th anniversary of his death.