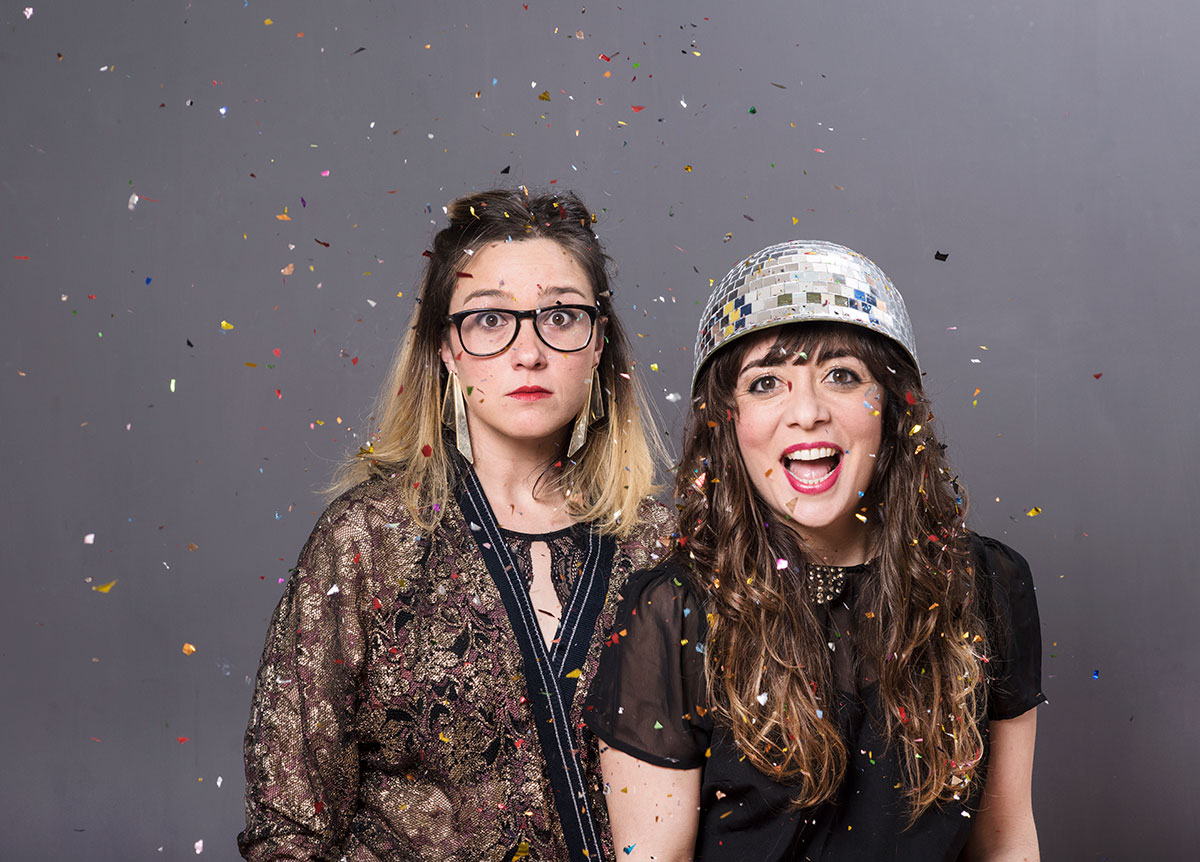 Little Soldier Productions, in collaboration with the Office for Cultural and Scientific Affairs at the Embassy of Spain in London, will be launching a series of conversations “She Makes it Happen”. Patricia Rodríguez and Mercé Ribot will be joined by industry-leading female artists to talk about what it means to make new work.

After nearly a decade of making work together, if there’s one thing they have learnt it’s that each creative process is completely different. So they will be chatting with theatre creators  about their methods, how their work shapes them, and the joys and tribulations of it all, in a quest to unlock the making process.

To find our more, visit Little Soldiers website. All talks will be first held on Zoom, to later be made available at the Embassy of Spain’s Youtube Channel.