A Lifelong Involvement with the Museo del Prado 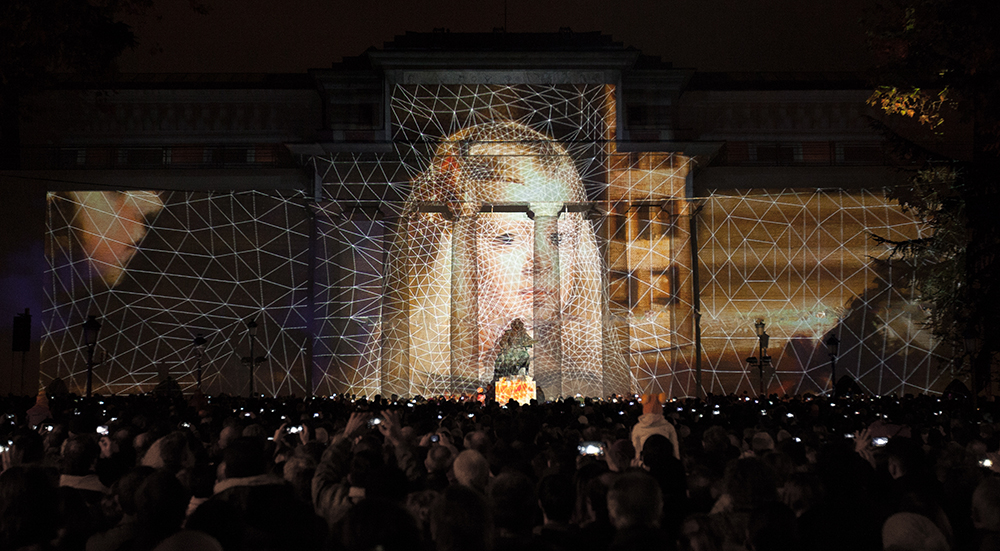 H.E. the Ambassador of Spain in London, in collaboration with ARTES and Instituto Cervantes, will be presenting a talk by renowned historian Sir John Elliott on his relationship with the Museo del Prado, to mark the 200 anniversary of one of Spain’s most notorious institutions.

Ever since it opened its doors in 1819, the Museo del Prado has been a reference point for Spanish culture housing some of the most important pieces of Europe’s pictorial memory. From Velázquez to Bacon, and from El Greco to Picasso, the images and sculptures held in its rooms have influenced Art History around the world ever since its opening.

Sir John Elliott is one of Britain’s best-regarded historians, specializing in Spain, Europe, and the Americas in the early Modern period. Awarded with the Principe de Asturias Prize in 1996 for his contribution to Social Sciences, he has been a trustee of the Museo del Prado since 2015.