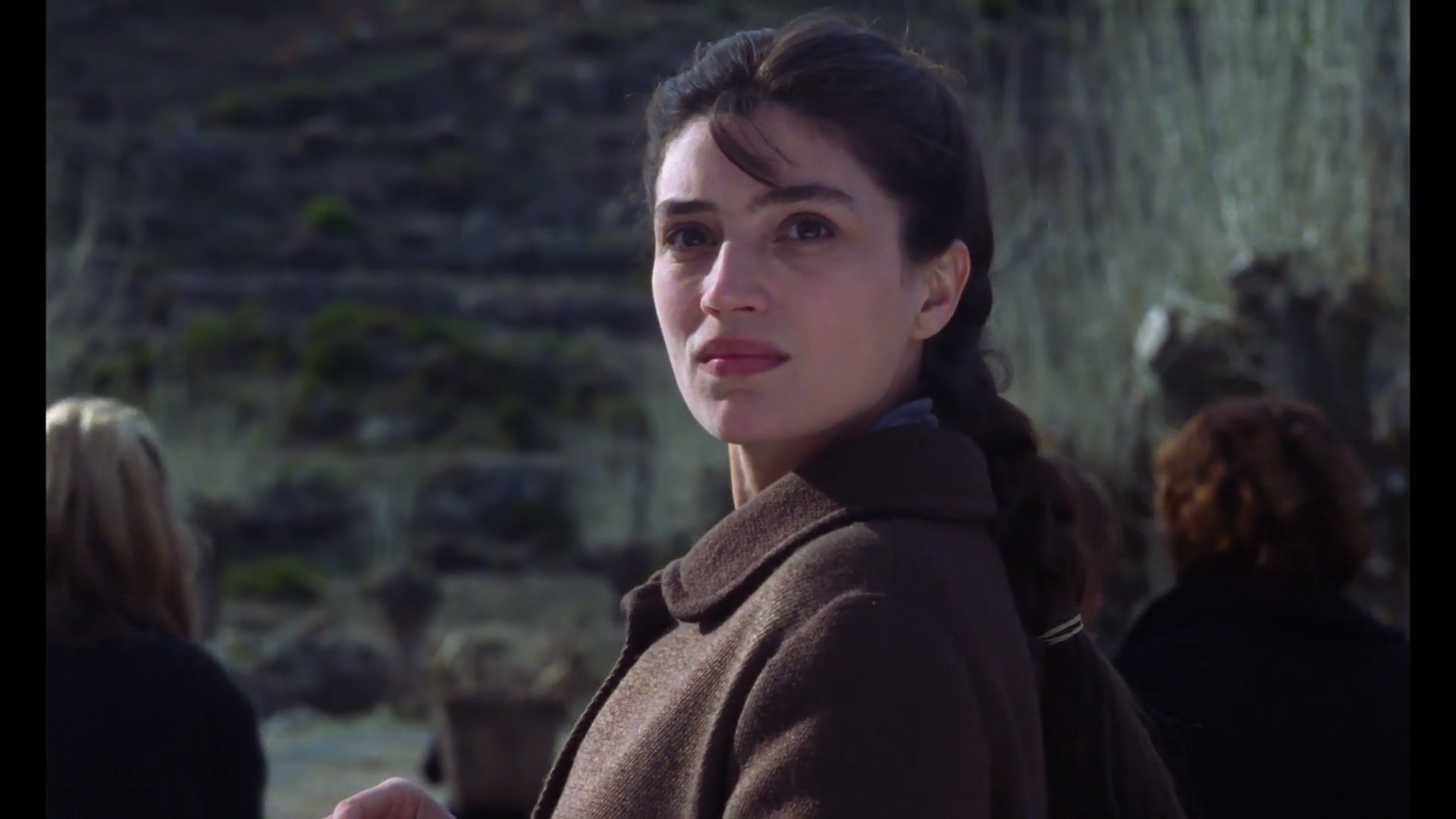 This film series celebrates the carrier of Ángela Molina, one of the most outstanding actresses in Spanish cinematography. She began her career in the middle of the Spanish transition to democracy and continues to work today. Her career has been marked by her participation in numerous international films, of which her collaboration with Buñuel was the kick-start.

On the occasion of such a brilliant career, the Academy of Motion Picture Arts and Sciences will award her the Goya Award of Honor at the 2021 edition of these awards: “With this distinction, we want to recognize the exceptional career of this colleague so loved by all for her authenticity, her undeniable talent and her special sensitivity”.

The Cervantes Institute programmes this small tribute to the Spanish actress as a token of recognition for her exceptional talent and gratitude for her great work for Spanish-language cinema.

Screenings available on Vimeo for 48 hours, starting at 8 p.m. [GMT+1] on the dates indicated.