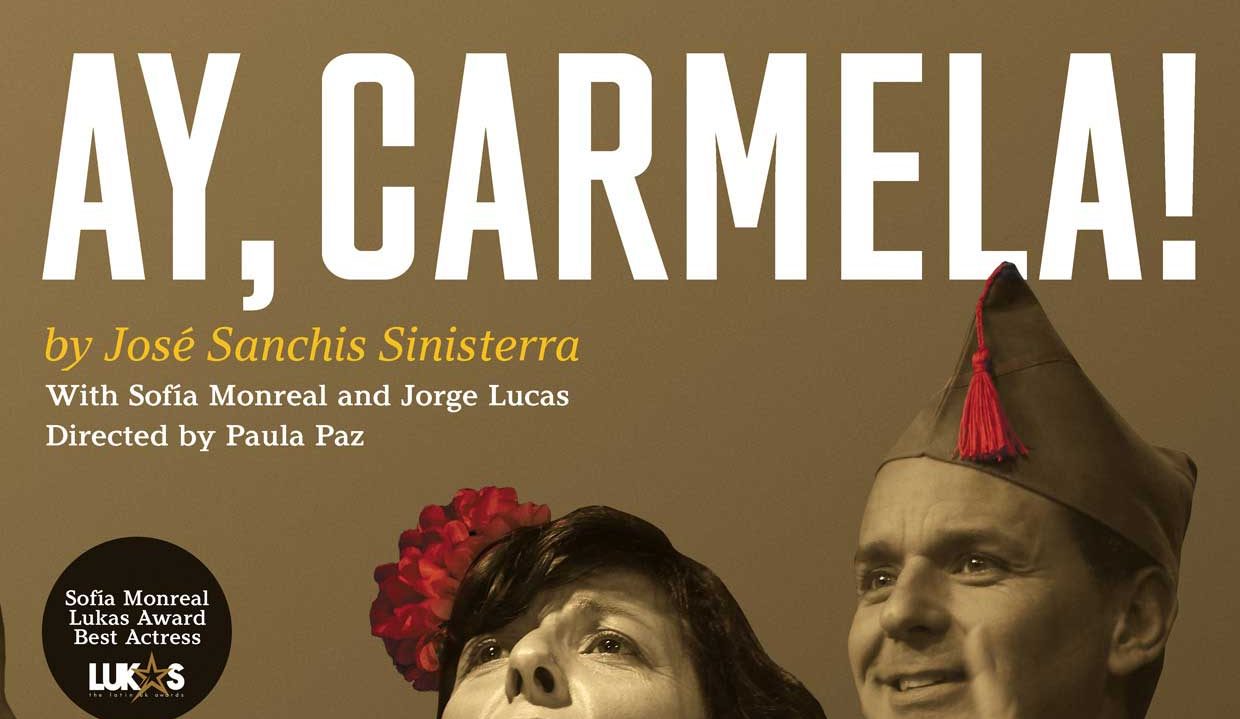 After more than a year closed, the Cervantes Theatre opens its doors in June with its acclaimed production of Ay, Carmela!, written by José Sanchis Sinisterra and directed by Paula Paz

Carmela and Paulino, a couple of traveling entertainers, mistakenly cross the border that separates the two opposing sides of the Spanish Civil War. Unexpectedly, they end up in “Belchite” – a village that the National Army has recently liberated. Both actors will be forced to improvise a theatrical evening to celebrate the defeat of the enemy. What begins as an entertaining tribute to the victors ends as a tragic comedy.