Before and After Schengen 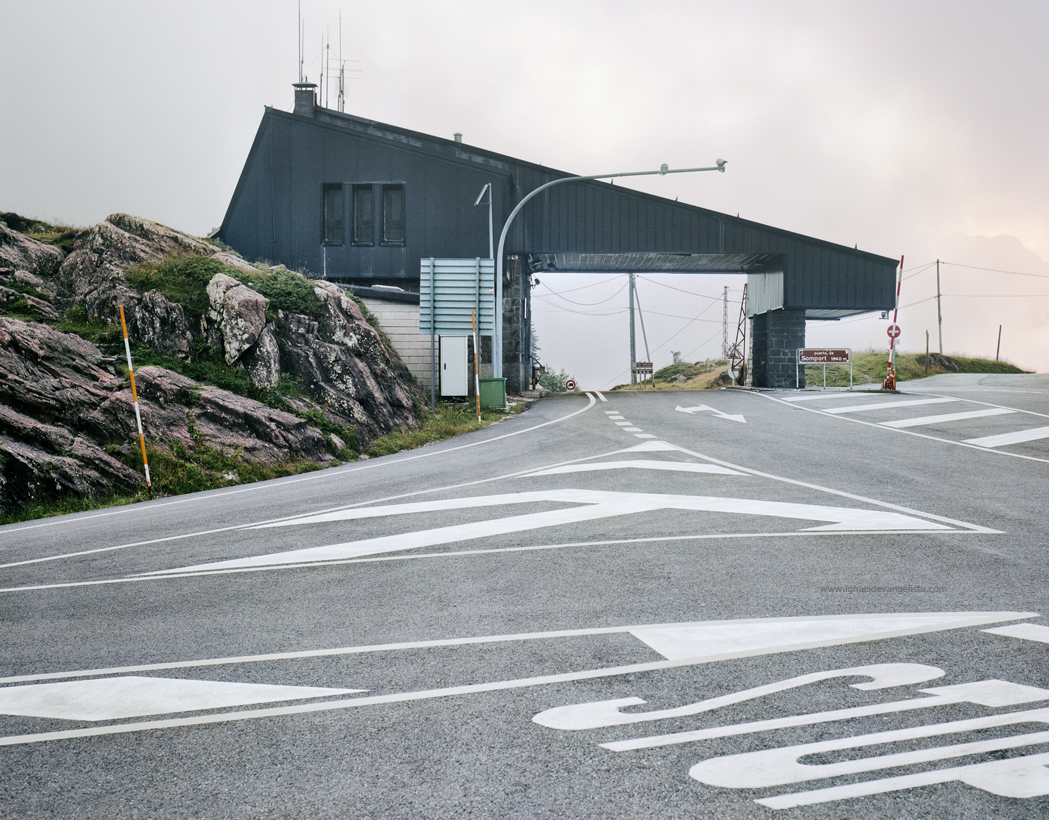 The Anglo-French theatre and production company Marchland presents a new piece, in which the photographs from the series After Schengen, by Spanish photographer Ignacio Evangelista, are turned into poems written by George Szirtes. He will be joined by other actors from the company to present a staged performance of the result. The goal of this event is to highlight the importance of a new borderless Europe, in which the elimination of frontiers after World War II has been a guarantee of peace among states.

The Marchland Project responds to the crises of identity currently sweeping Europe, and it takes London as a encounter point of the different ideas, projects and solutions to this dilema. Now, with the arrival of Brexit and the unknown prospect of frontiers between the European Union and the United Kingdom, the proposal presented by Ignacio Evangelista seems more important than ever.