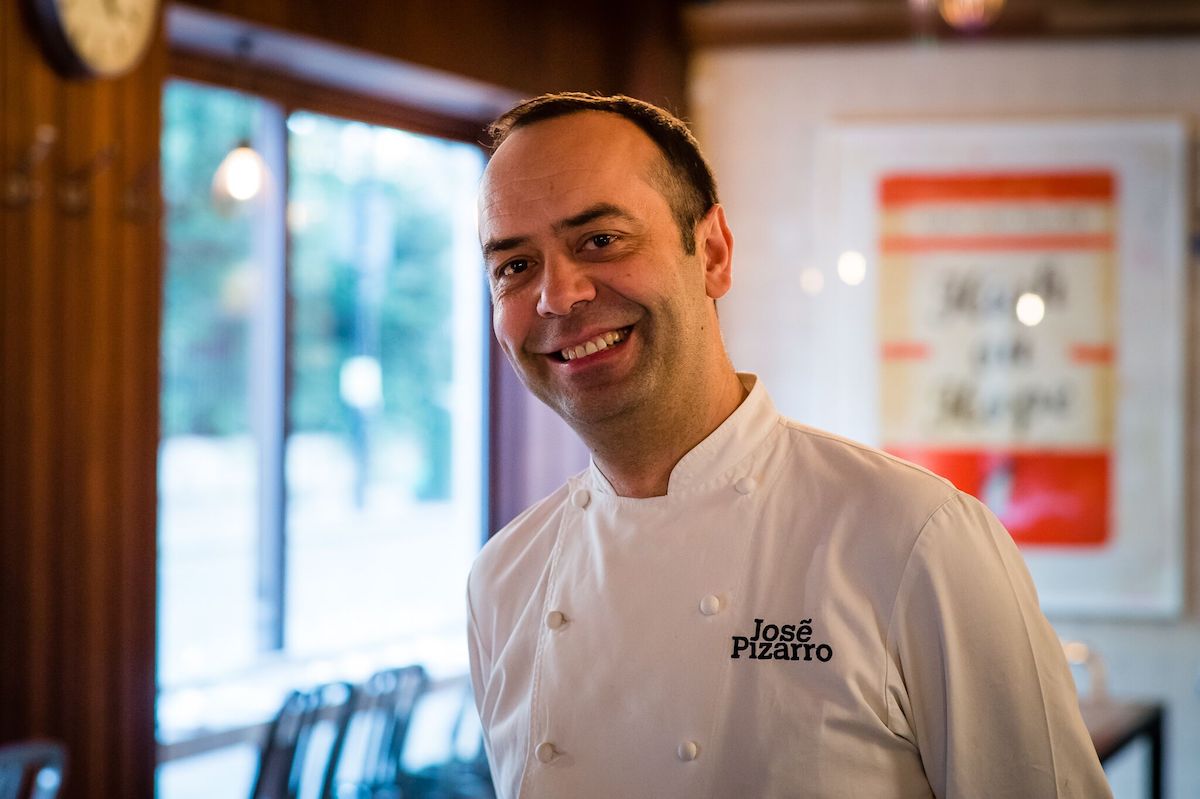 In a distend and relaxed atmosphere, Spanish chef José Pizarro will be the next guest of the Blanco-White Dialogues, at Instituto Cervantes London. Over the last few decades, Pizarro has been able to bring the best of both the Spanish food and lifestyle to the British public.

Mr. Pizarro led a good number of business initiatives in the gastronomic sector that have helped the agri-food and distribution sector in Spain and the United Kingdom and have contributed decisively to the Boom of Spanish cuisine in this country.