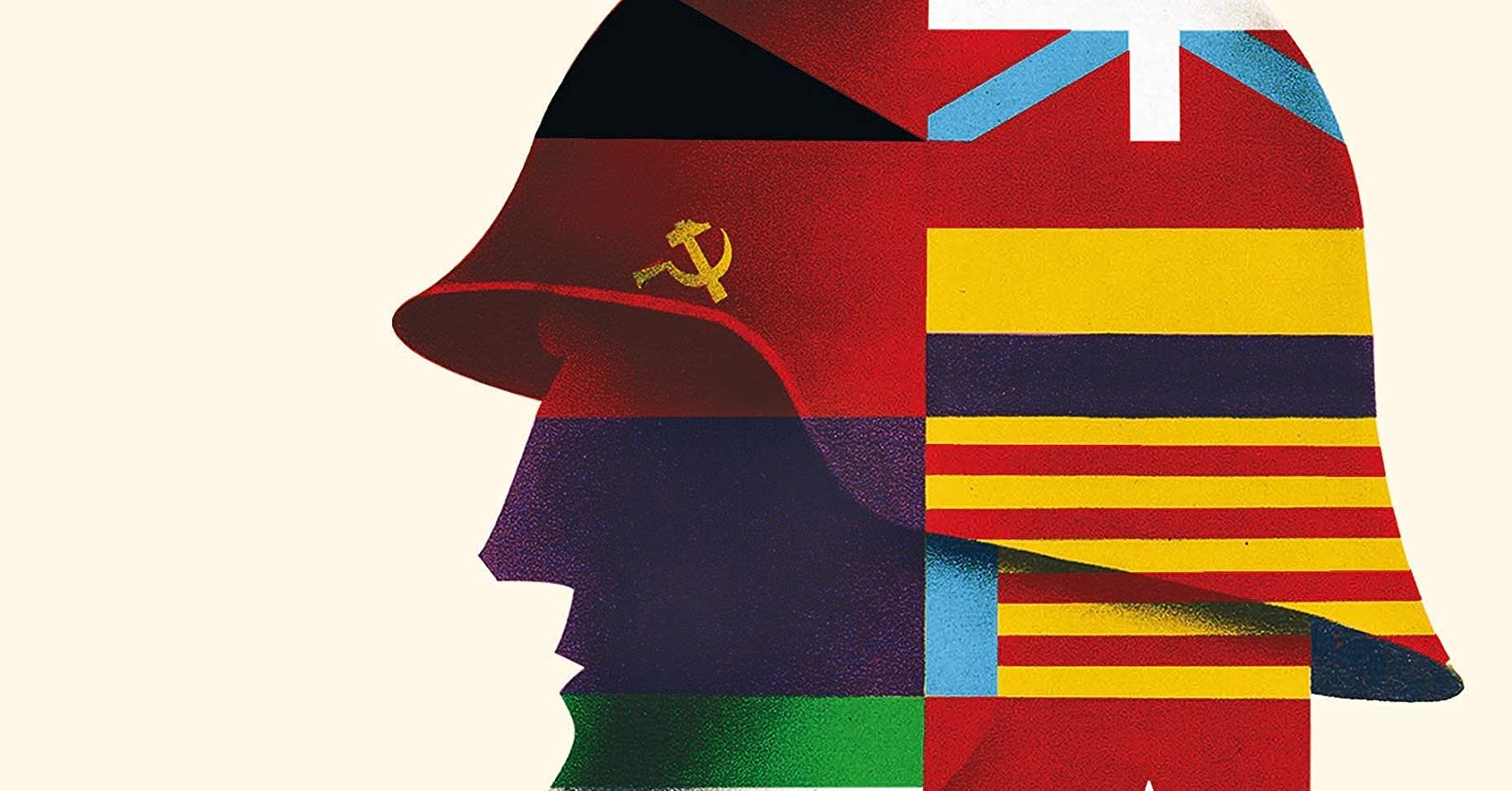 British journalist and historian Giles Tremlett presents his new book The International Brigades: Fascism, Freedom and the Spanish Civil War. A book that brings us closer to the reality of the International Brigades with new documentation from the Brigades’ archives in Moscow, others from different European archives and with the testimonies of the last survivors.

A journey through the history of the International Brigades, where the author pays special attention to the Spanish Civil War as a prelude to the Second World War, the site of Hitler and Mussolini’s first European military adventure, which turned the Republic into an idea that united the anti-fascists.

Giles Tremlett is a member of the Cañada Blanch Centre at the London School of Economics, as well as a journalist for The Guardian with opinion pieces and international articles. His publications include Ghosts of Spain, Isabella of Castile and Catherine of Aragon. He won the Elizabeth Longford Prize for Historical Biography in 2018.