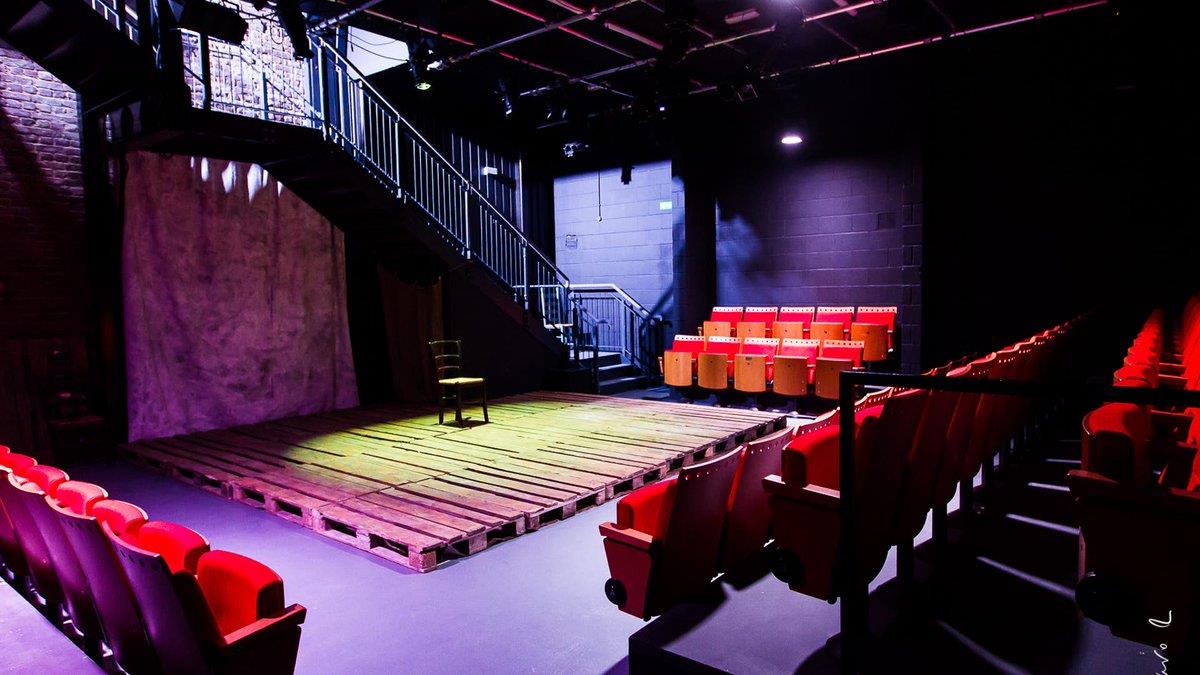 The autumn season of the Cervantes Theater in London will begin in September with the II Spanish Contemporary Theater Series. This second cycle will include the following activities:

The Eyes of the Night

Life is full of moments of change that can pop up at anytime. An unexpected encounter between a woman, who supposedly has triumphed in life, and a blind man who she has hired to spend a few hours in a hotel with can be the trigger for a new life. Both will have to be able to open up and let themselves go with the flow…

By Yolanda García Serrano and translation by Jessica Rainey.

Directed by Lilac Yosiphon, will be represented the 4th in Spanish and the 5th in English with subsequent discussions with the author and the creative team.

Directed by Beatriz Cabur, it will be represented the 11th in Spanish and the 12th in English with subsequent discussions with the author and the creative team.

APPROACH TO THE SPANISH GOLD CENTURY

By Ana Caro de Mallén and traslation by Catherine Boyle
For the first time Cervantes theater introduce and approach to the Spanish Golden Century with the dramatized reading of Courage, Outrage and Woman. You can enjoy it in Spanish on October 18th or in English on October 19th.

THE HOUSE OF THE SPIRITS

As golden closure of the season we finish with the UK premiere of Isabel Allende’s House of Spirits in theatrical adaptation of Carv Svich and directed by Paula Paz. We will have a cast of 12 actors who will perform both versions, in English and Spanish.

The house of the spirits

By Caridad Svich after Isabel Allende

“The House of the Spirits,” published in 1982, is a National Bestseller and Isabel Allende’s debut novel which catapulted her to literary stardom. When Isabel Allende’s novel first appeared on the international literary scene, it was widely heralded as a feminist response to Gabriel García Marquez’s “One Hundred Years of Solitude”; it continues to this day to captivate readers across the world as it has been translated in over 20 languages.