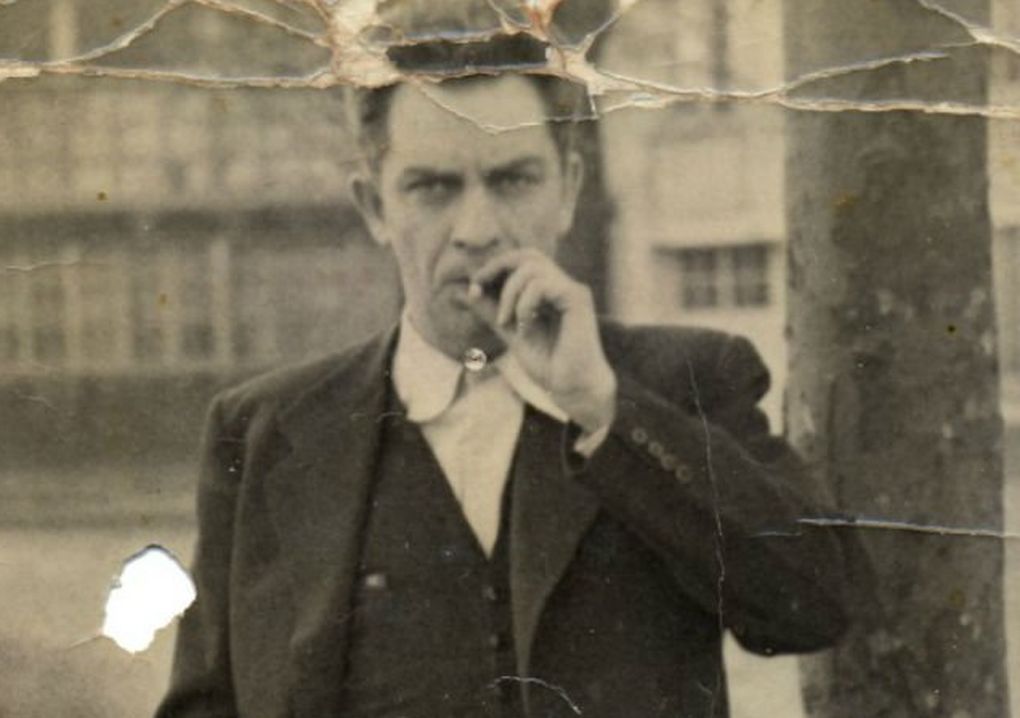 Manuel Chaves Nogales (Seville, 1897 – London, 1944) was a Spanish journalist present at the great events that convulsed Europe in the first part of the 20th century. He witnessed the terror unleashed in the wake of the Soviet revolution whilst at the same time warning against the growth and advance of fascism.

Loyal to the Spanish Republic, as the editor of a Madrid based newspaper he understood very early on that, whoever was going to be the winner of the Civil War, freedom was going to be lost in Spain’s future. Discouraged by this realization he went into exile, first in France and later in England, considered by then as the last beacon of liberty in Europe.

Chaves Nogales carried with him his resolution to create awareness of the continent’s struggle by opening a news agency in Fleet Street. He died in London just weeks before the allied landing in Normandy and to this day is still buried in an unmarked grave. This exhibition seeks to highlight his lucidity and commitment to the cause of liberty. It is also a testimony to his passion for the search of truth in challenging times.

This exhibition is part of a joint effort to pay homage to the memory of Spanish exiles in Britain and is supported by Universidad de Sevilla, European Commission-London Office, Instituto Cervantes London, the Embassy of Spain in the United Kingdom, the British Library and Christian Ravina. Our special thanks to Pilar Chaves.