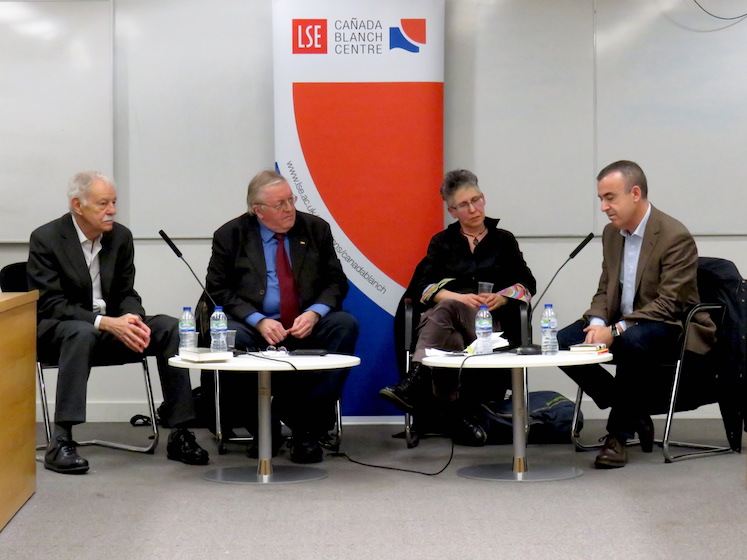 Contrary to popular belief, the NKVD station in Spain – a compact unit consisting of a handful of officers and a few special operations specialists – was tasked to do something other than fighting Franco or collecting intelligence. The NKVD, ‘sword and shield’ of the Communist party of the Soviet Union, in Spain was to suppress and destroy any manifestation of so-called Trotskyism, a political doctrine opposed to Stalinism, to maintain surveillance on the Soviet and foreign volunteers, recruit agents among them and to report on the political situation at the front and in the rearguard.

To recruit collaborators in Spain before and during the civil war was considered an easy job. However, it is impossible to say how many Spaniards worked for the NKVD for the simple reason that there were four Soviet intelligence services that operated in Spain during the civil war, but we can say with confidence that there were many who did so in various capacities. Among those were well-known figures like former ministers Jesús Hernández (PEDRO) and Vicente Uribe (DON), as well as Caridad Mercader (KLAVA), mother of Ramón Mercader, Trotsky’s assassin. There are also names little known or virtually unknown even to the experts like Luis Lacasa, Soledad Sánchez or Carmen Dorronsoro de Roces. And if two groups of the SCW veterans were involved in the attack on Trotsky, an even larger contingent of agents was employed to get his murderer out of prison.

Dr. Boris Volodarsky, after receiving his university diploma, was drafted into the Soviet Army as a GRU Spetsnaz officer (military intelligence, special operations). After successfully defending his PhD thesis at the LSE under Professor Paul Preston, Boris now works as a consultant for international private risk analysis companies. He is the author of several important books, among them The KGB’s Poison Factory (UK, 2009 and USA, 2010), El caso Orlov (Barcelona, 2013), Stalin’s Agent (Oxford University Press, 2015), and the most recent Assassins (London: Frontline Books, November 2018). He is a Research Fellow at the Cañada Blanch Centre.
The event is free and open to the public. Seats will be allocated on a first-come, first-served basis.

Find out more on: https://bit.ly/2tNvVcl