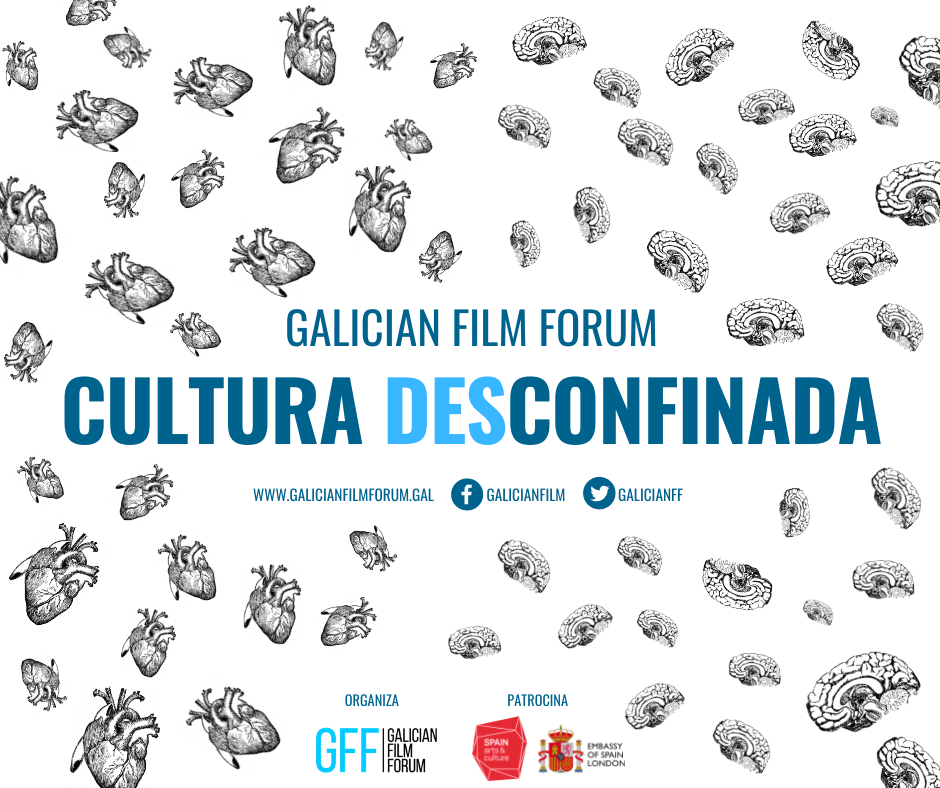 Galician Film Forum has been preparing an online project to be published on their social media and webpage during the summer. It consists of a series of self-created videos with the aim of encouraging consumption and debate around Spanish culture, especially creations made in Galicia and in the Galician language.

The project is based on two different series of videos called ‘GFF recommends’ and ‘Opposing positions’. The first of these provides for the publication of recommendations focusing on the audiovisual sector but also includes other artistic manifestations, such as literature or music. The ‘GFF recommends’ series will feature prominent personalities from Galician culture who will share with us the artistic content that is helping them to deal with the uncertain circumstances caused by the COVID-19 pandemic.

On the other hand, ‘Opposing positions’ will be presented by the members of the GFF, and in each chapter two of their members will debate from opposing positions on a Spanish cultural product of high commercial consumption.