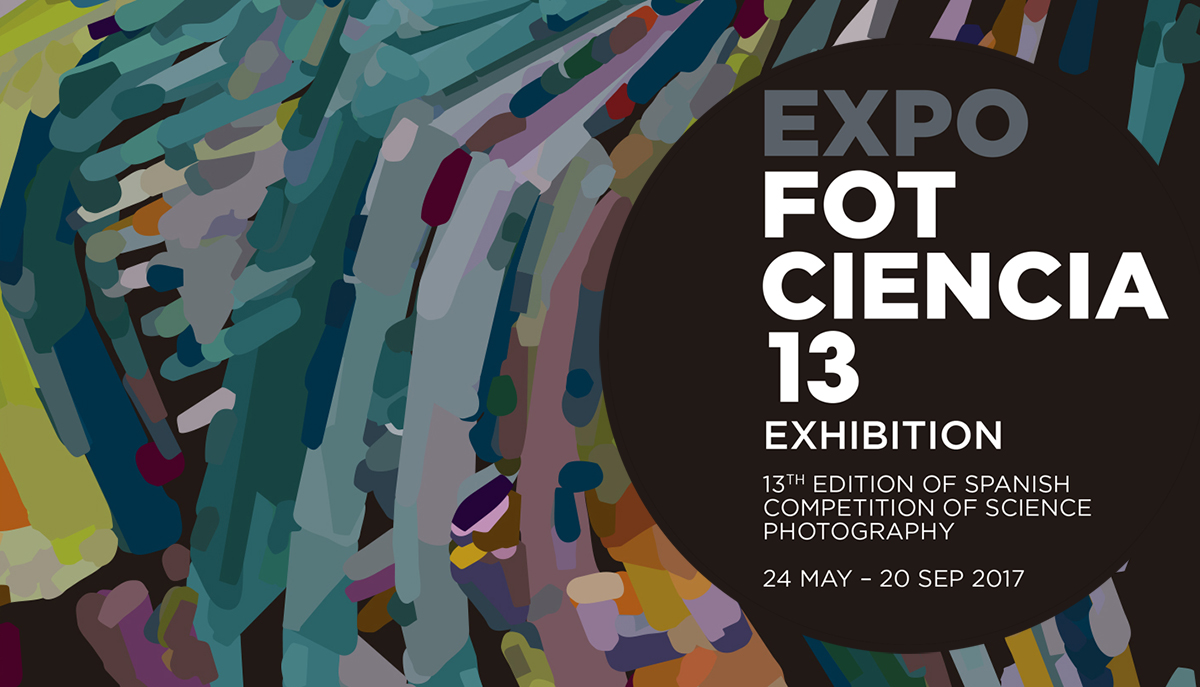 FOTCIENCIA aims to bring science and technology closer to society through the artistic and visual view of a collection of scientific images and explanations of the depicted scientific facts. This collection has been exhibited in museums, exhibition rooms, city halls, research centres, and universities in Spain, and recently at the Spanish Embassy in Berlin.

The Instituto Cervantes Manchester, the Spanish Foundation for Science and Technology (FECYT) and the Office for Cultural and Scientific Affairs of the Embassy of Spain in the United Kingdom, organise the “FOTCIENCIA 13” exhibition in Manchester from 24th May to 20th September 2017.

This exhibition is part of a set of cultural promotional activities of Spain carried out in Manchester during 2017 and it is a clear example of photography being used as a vehicle for science outreach.

FOTCIENCIA is an annual contest of scientific photography organized by the Consejo Superior de Investigaciones Científicas (CSIC) and the Spanish Foundation for Science and Technology (FECYT), in collaboration with Fundación Jesús Serra.

Opening Ceremony and panel discussion, 24th May 2017: FOTCIENCIA 13: Linking sciences and arts for and with society