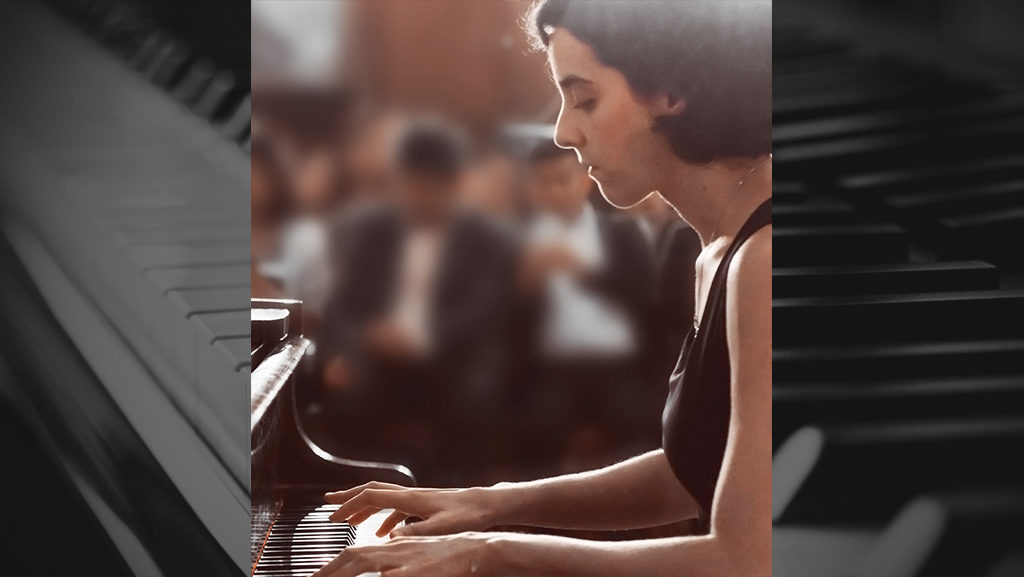 Born in Spain, Lucía Sánchez de Haro began her musical training aged seven. In 2007, she moved to San Sebastián to work with pianist Ricardo Requejo at the Higher School of Music ‘Musikene’, where she obtained the Higher Diploma in Music. At the same time, she specialised in chamber music with Irini Gaitani. In 2012, she moved to London to pursue a postgraduate degree. In October 2014, she graduated with a Master of Performance (piano) from the Guidhall School of Music & Drama, where she studied with teachers Peter Bithell and Noriko Ogawa with the support of the Guildhall School Trust and the Leverhulme Trust.