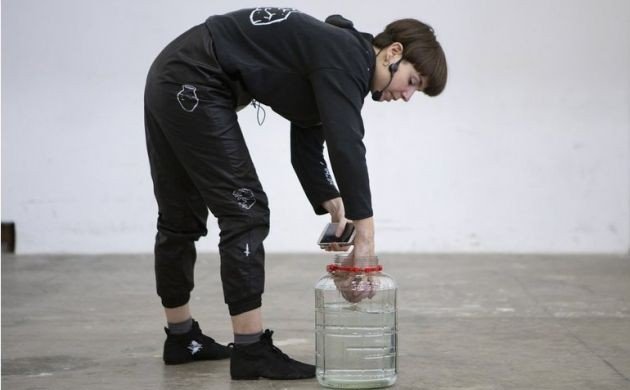 The residency, organized by Gasworks with the support of AC/E, is an opportunity for an emerging artist based in Spain to do a fully funded residency at Gasworks in London from January 10 to March 28, 2022. The Gasworks residencies they allow for self-directed professional development, artistic exchange, and experimentation.

Gasworks schedules up to sixteen residencies each year, inviting emerging international artists to work alongside a London-based community of nine colleagues for three months. The residencies are not prescriptive, they are process based and focus on allowing artists to research and develop new work. These opportunities, which are made public through Open Studios and events, encourage interaction, dialogue and professional networking.

Gasworks provides significant pastoral and curatorial support throughout the residency, however artists are also expected to be proactive and motivated and lead the research and production of their work while in London.