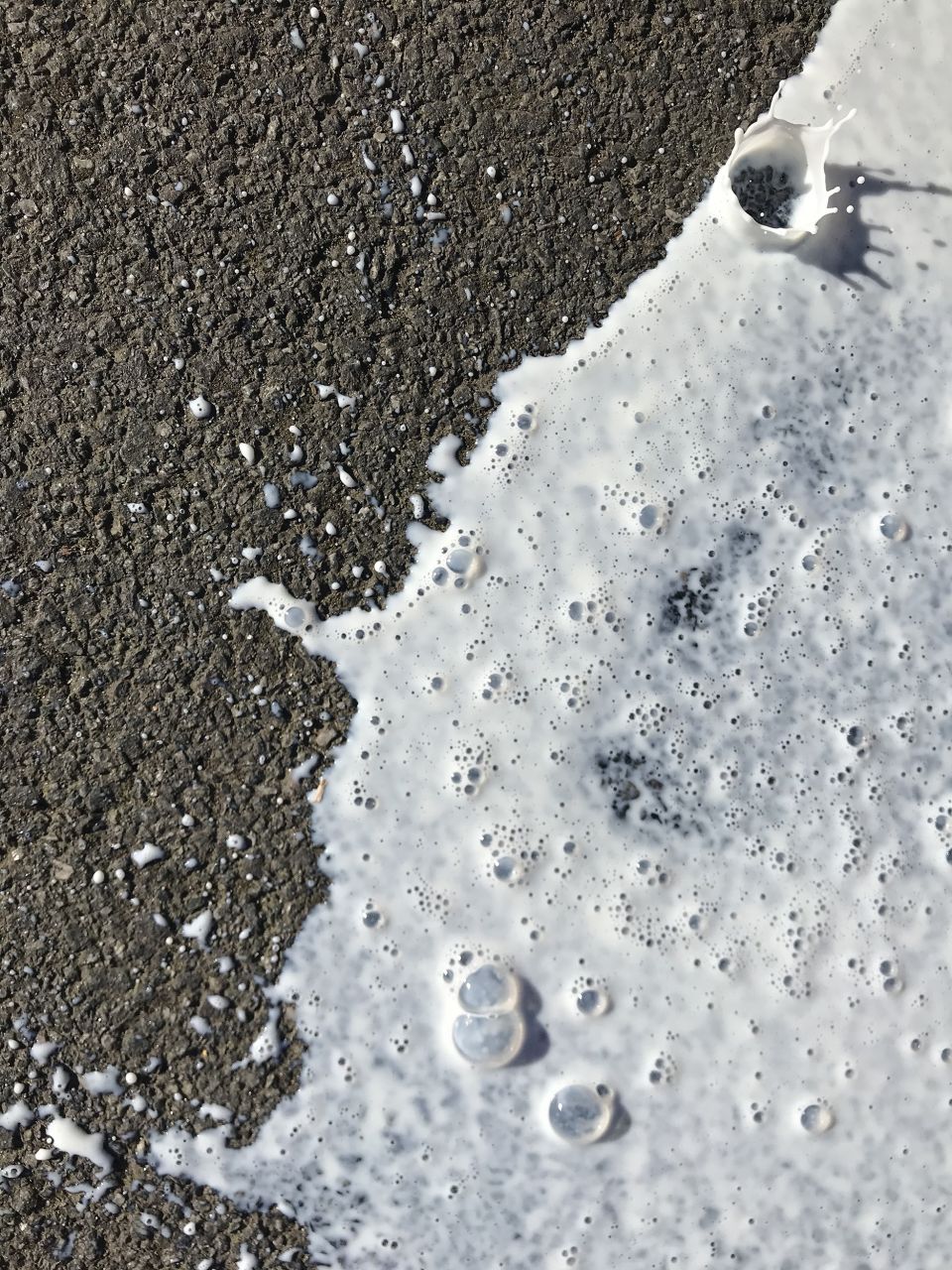 Starting on May 18th, artist Rafael Pérez Evans will open his first solo exhibition in the UK. His temporary sculptures made using foodstuffs draw upon legacies of 1960s sculpture, Land Art and acts of social protest. For this exhibition, Pérez Evans presents three new works that explore a tension between basic human need and the overproduction of food.

The causes of the gap between the consumers and the producers of food are plentiful. Pérez Evans states that we have become “food blind, plant blind and food-production blind” as food has become as much a commodity as any other.

Food’s production and distribution is entangled in a web of global economics that has long given rise to mass surpluses. Yet even the ‘grain-mountains’, ‘butter-mountains’ and ‘milk-lakes’ that have been common talking points since the 1970s, for most, exist only as imagined and distant ‘landscapes’.

A spirit of protest is also never far from Pérez Evans’ work. Witnessing the demonstrations of Spanish farmers as a child he saw vast quantities of lemons dumped in protests against devaluation according to market forces. For Lake 2021, Pérez Evans floods one of the Institute’s former domestic spaces with milk, a gesture that recalls the aftermath of such uprisings.

This project is supported by The Embassy of Spain in London