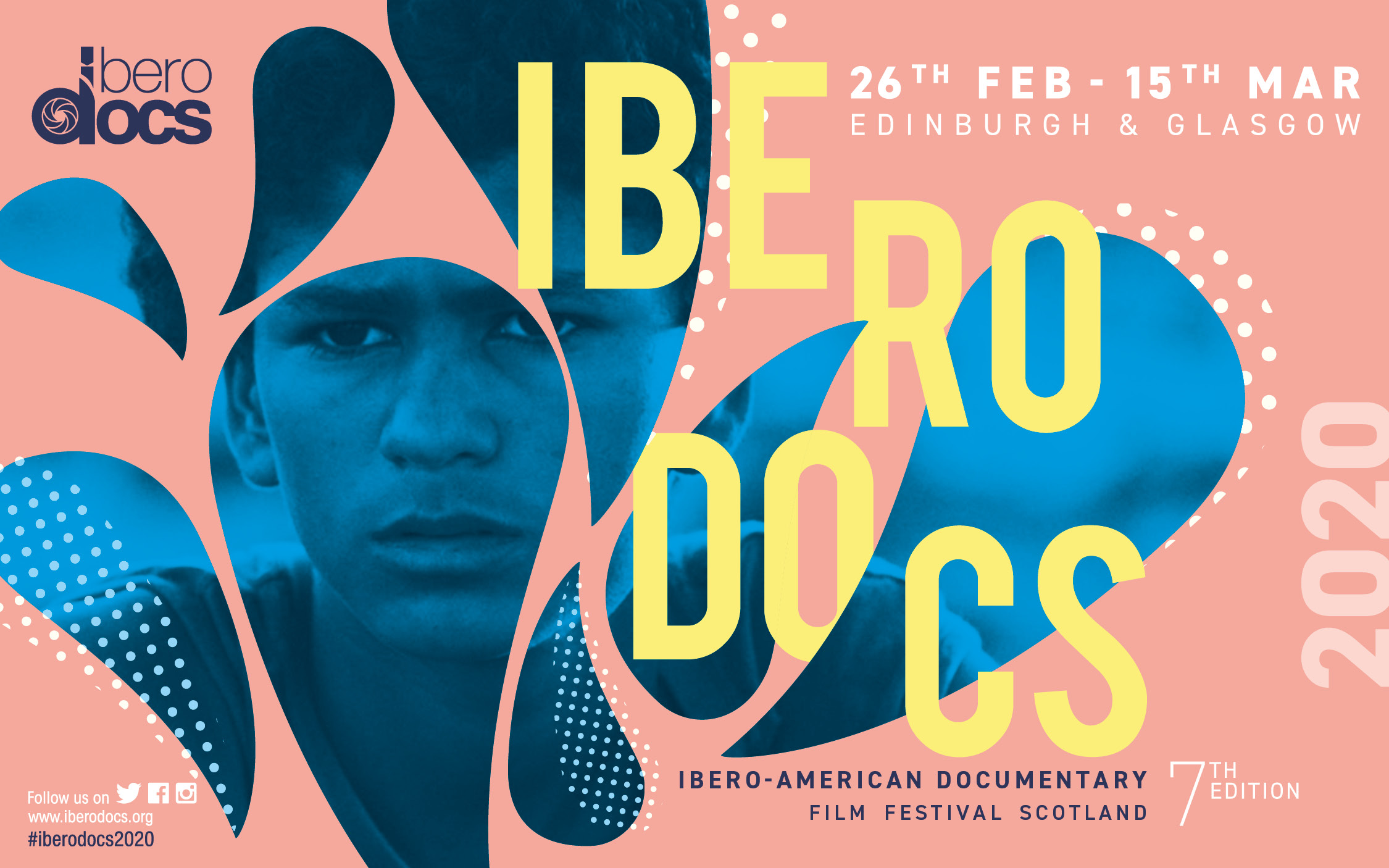 IberoDocs is a festival created to showcase Ibero-American culture in Scotland, focussed on documentary films by Spanish, Portuguese and Latin- American filmmakers. It was founded in 2013 by Mar Felices and Xosé Ramón Rivas, with the support of Isabel Moura Mendes to bring to Edinburgh and Scotland the most significant productions from Ibero-American culture.

The 7th edition of the Ibero-American Documentary Film Festival in Scotland will focus on isolation, colonialism and migration – themes that are relevant around the globe today. The audience will have the opportunity to look in to how gender roles are evolving in an atmosphere of rising inequality, growing feelings of anger and a political climate that is becoming ever more polarised.

As well as a main programme curated in collaboration with Multistory Film and LusoFilm presenting films predominantly by Portuguese filmmakers, they bring two new strands. ‘Beyond Docs’ showcases films bending the line between fiction and documentary, and ‘Diving Into The Archives’ screens classic films with a twist, including a screening of Luis Buñuel’s Land Without Bread with a new live soundtrack by Spanish musicians Duo Montjuïc. In all, 19 films, including Scottish and European premieres will be presented. Many screenings also come with special introductions, post-screening Q&As with filmmakers and lively debates.

On its website you can find the programme and all the info about this edition.