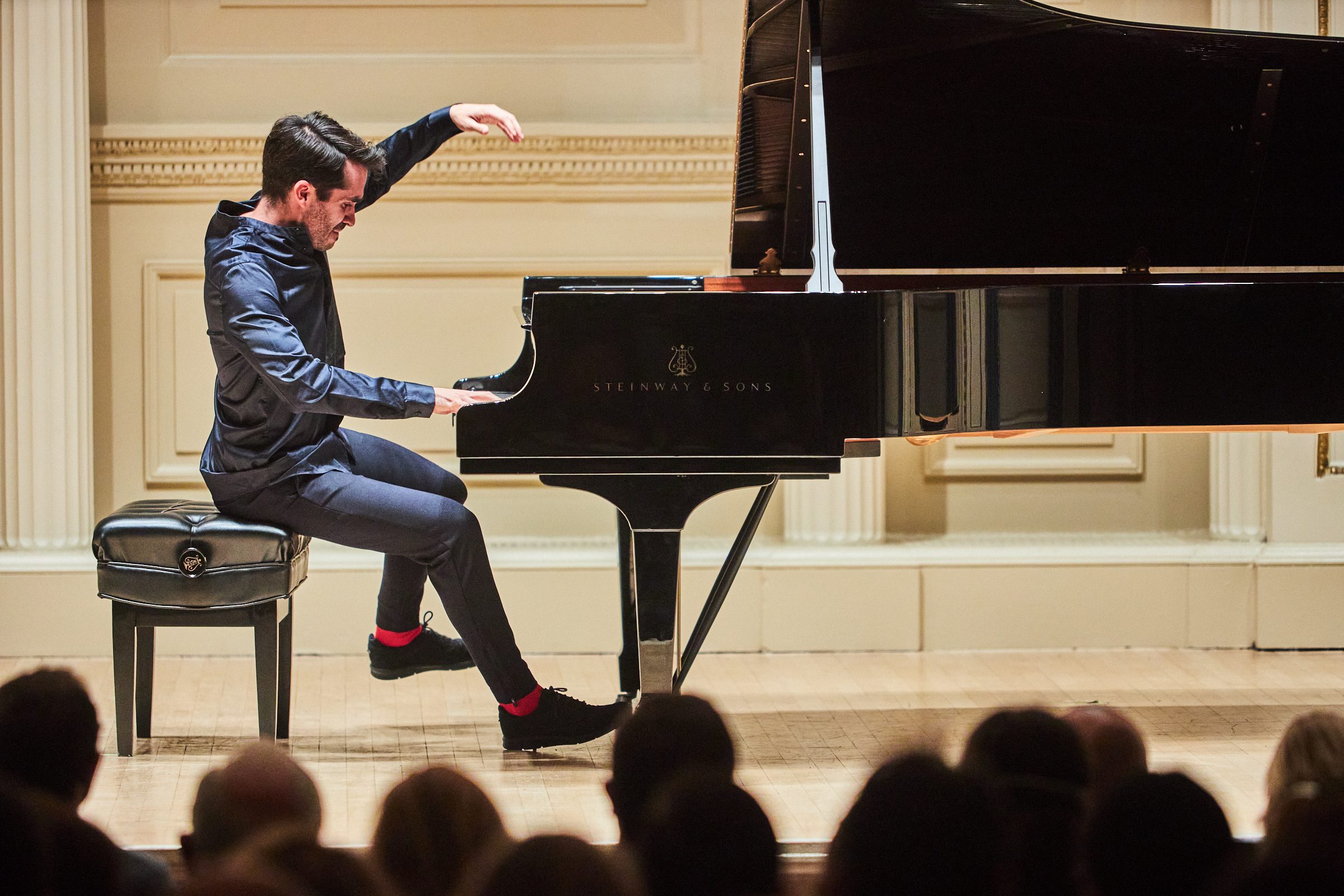 Floristán has performed in more than 25 countries around the world in leading venues including London’s Wigmore Hall and Royal Albert Hall (BBC Prom 2019); Saint Petersburg, Munich, Zürich, Budapest, Venice, Hamburg, and widely throughout Spain as well as in major music festivals throughout Europe.

For more information, head to the link below.