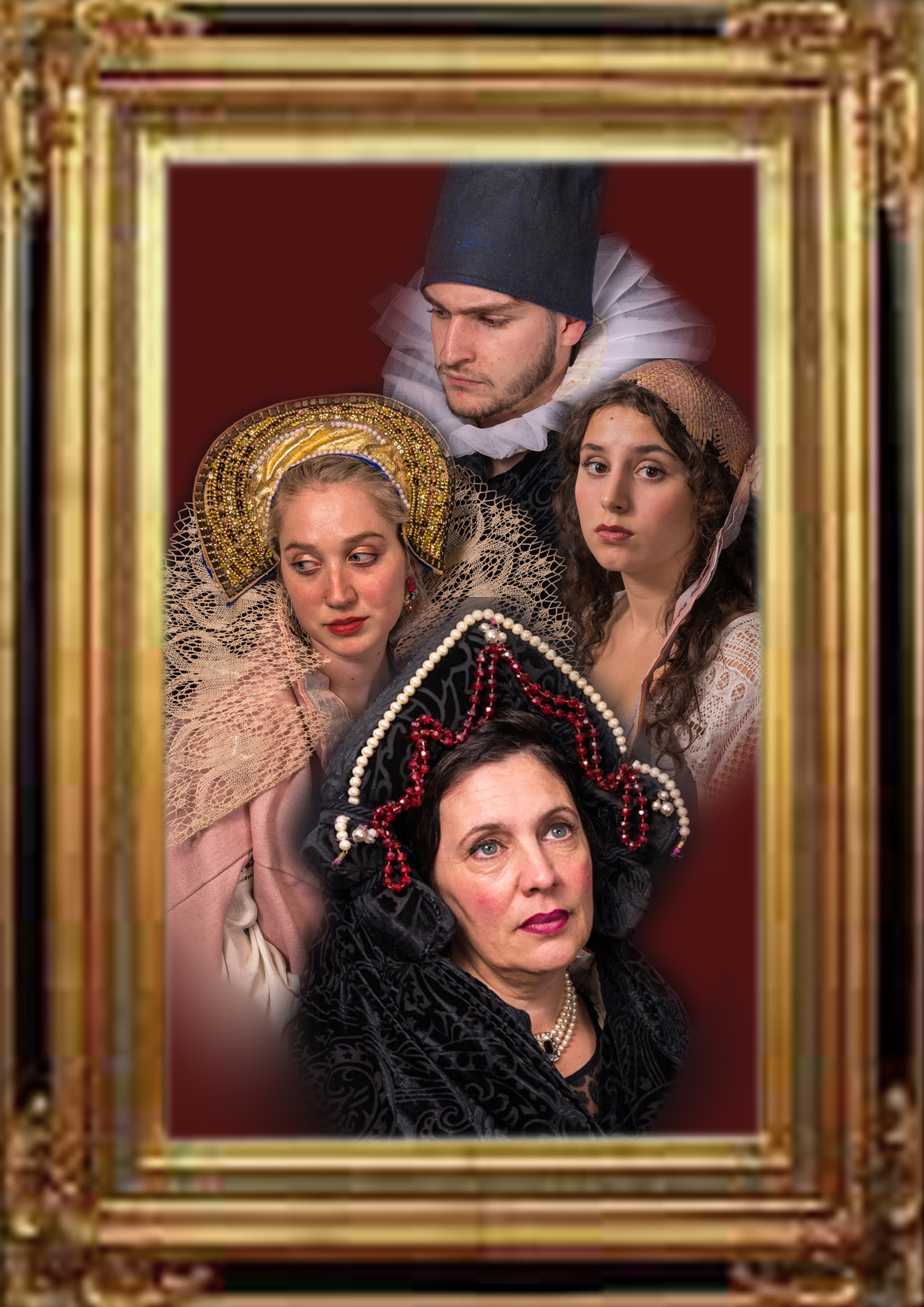 The Katharine of Aragon Festival 2020 commemorates once more year 29th January 1536, when Henry VIII’s first wife was buried at Peterborough Cathedral after her death in exile at Kimbolton Castle. She still lies here today and the occasion is marked by a programme of events on a Tudor theme.

Between the activities that compose the programme, it is the performance of “Maria, Sangra”.

“Maria, Sangra” play by the Spanish Canarian author, Neftalí Díaz, won the 2019 Katherine of Aragon prize for Spanish dramatists. This is its world premiere and it has been translated into English by The Open University. Maria, Sngra tells the story of the relationship between Mary I  (Katharine of Aragon’s daughter) and her husband, King Philip II of Spain. Mary prays to have a son and heir to the throne. Yet as she bleeds due to miscarriages and phantom pregnancies, so the streets of England are stained with blood from persecuted Protestants as she brutally attempts to restore Roman Catholicism.

For more information and for booking your tickets, visit their webpage.