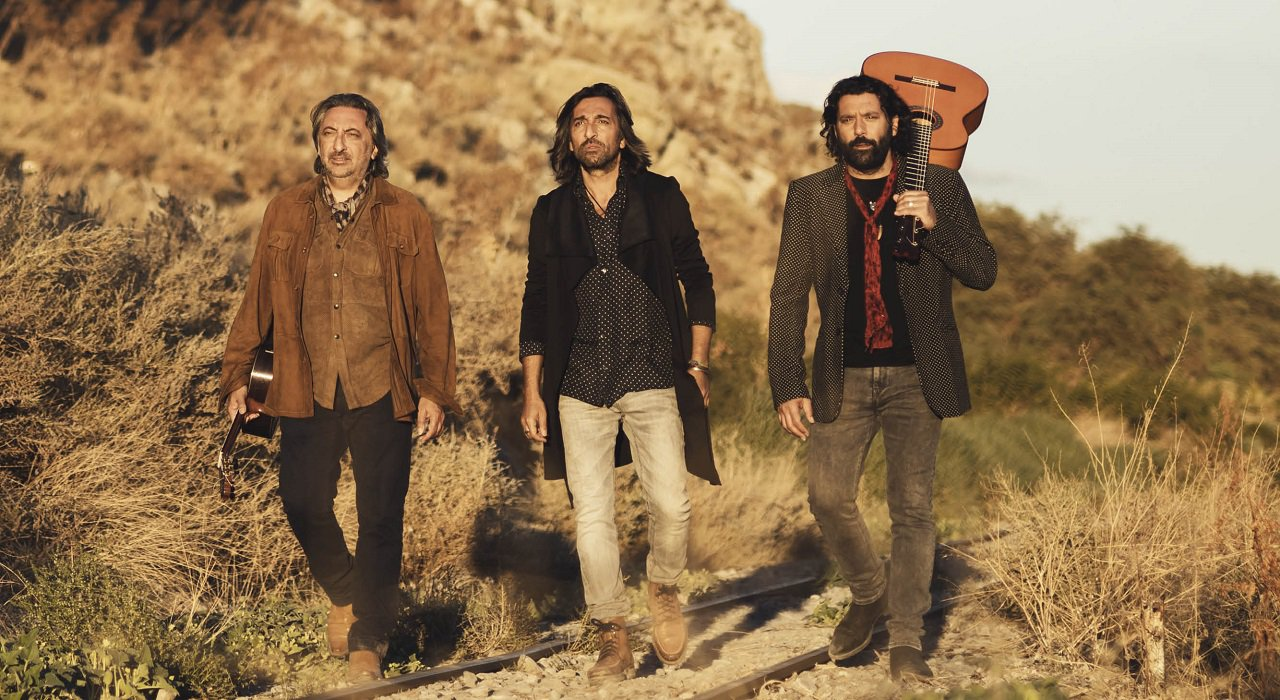 If any Spanish-speaking band can come back together, it’s Ketama, because their music never left! Hispanic music would be different without the appearance in the eighties of a band that changed internationally the approach to flamenco forever. At a time when the Spanish musical scene was opening to new sounds and Spanish pop-rock was recovering lost time, the band led by Antonio, Juan and Josemi Carmona was a breath of fresh air and opened flamenco to the bigger audiences in Latin America and Europe.

The rest is history, in this case, history of Spanish-spoken music: 3 Ondas Awards to the best album (1995, 1997,1999), 15 Grammy nominations, New Musical Express (NME) Best international album for ‘Songhai’ (1988) -whilst receiving formidable critics in international media like The Times or The International Herald Tribune-, Q Magazine best Album of the year (1988), over a million copies sold… A career within reach for the very few. Fifteen years later of their last show, Ketama is back together, for the joy of making music together again!