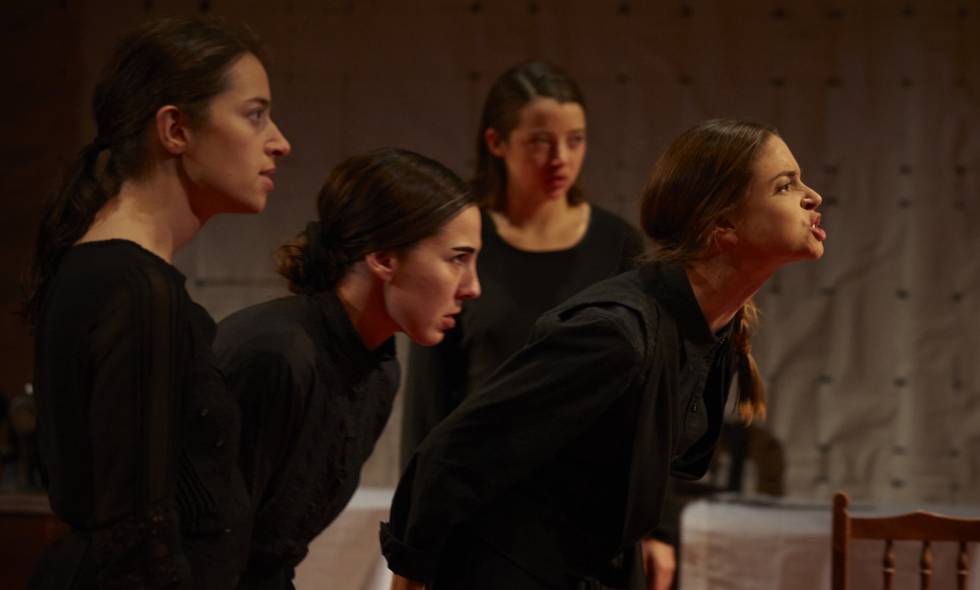 The House of Bernarda Alba is a play written by Federico García Lorca (1898-1936), one of the greatest Spanish writers of the 20th century. It explores themes of repression, passion and conformity through the depiction of a matriarch’s domination of her five daughters. Described by the author as “a drama of women in the villages of Spain”, the deliberate exclusion of any male character from the action helps build the high level of sexual tension that is present throughout this masterpiece.

Written in 1936 just before the civil war broke out, the play was first performed in Buenos Aires in 1945. It was banned in Spain until 1963, partly because of its political implications and partly because the behaviour and language of the characters was regarded as shockingly immoral.