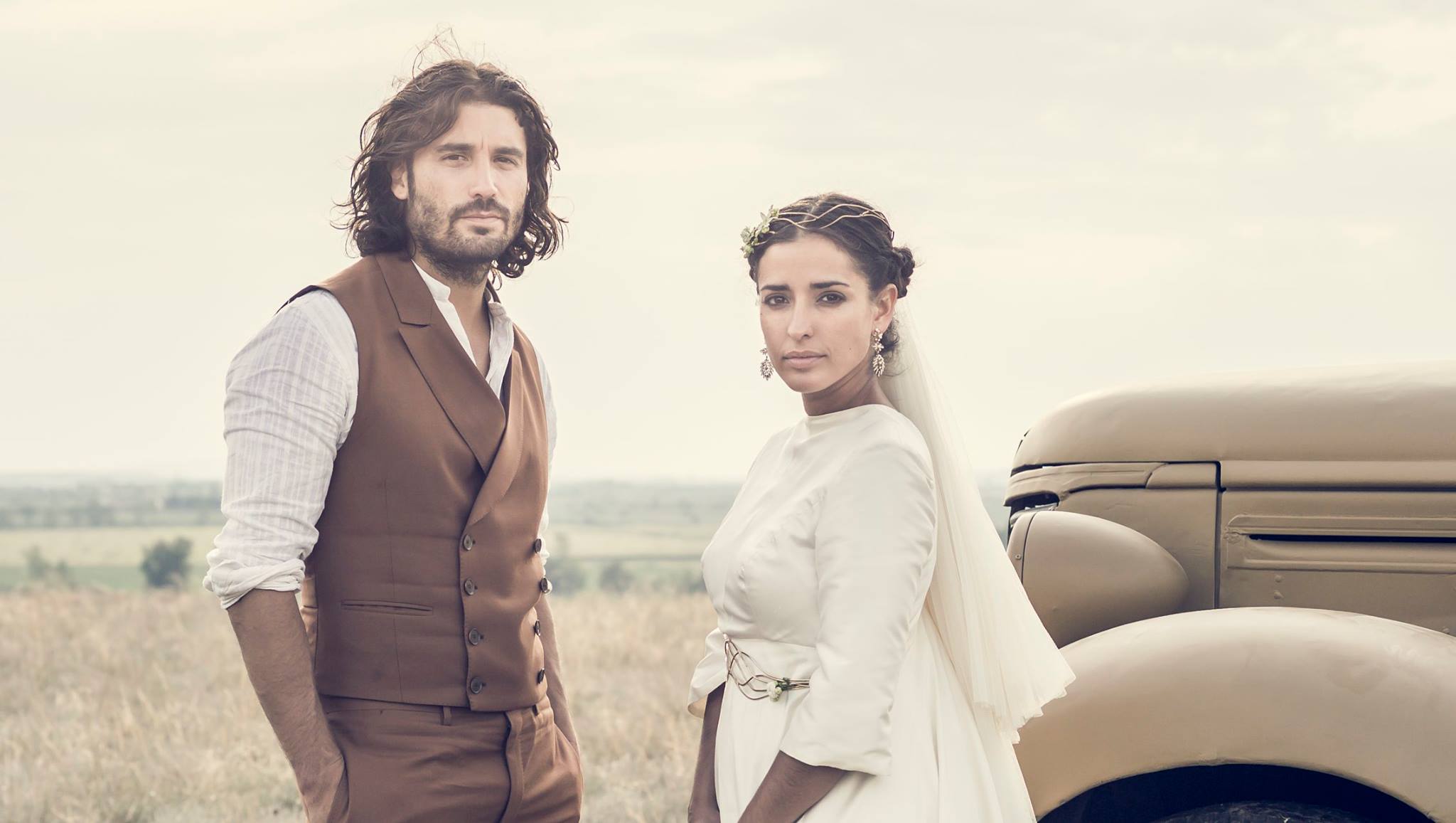 The Spanish AS Study Day will address the film adaptation of Federico García Lorca’s Blood Wedding (La Novia) by looking at the themes of family, love, passion, hate and death.

Carmen Herrero, Head of Spanish at Manchester Metropolitan University  will present the film in Spanish, providing relevant information on the film and its literary, social and political contexts, as well as introducing key vocabulary on these topics. The screening will be followed after lunch by a series of language exercises in Spanish including film analysis and discussion of the main themes in the film and its characters.

Based on the famous Federico García Lorca play Bodas de sangre, La Novia tells the story of a young woman caught between the two men she loves, with the background of a blood feud between their families. As the wedding day approaches The Bride’s loyalty to the Groom is tested by the presence of her former lover Leonardo, and their passion threatens to explode with devastating consequences. With its poetic language and starkly beautiful landscapes this is a wonderfully epic tale of betrayal.