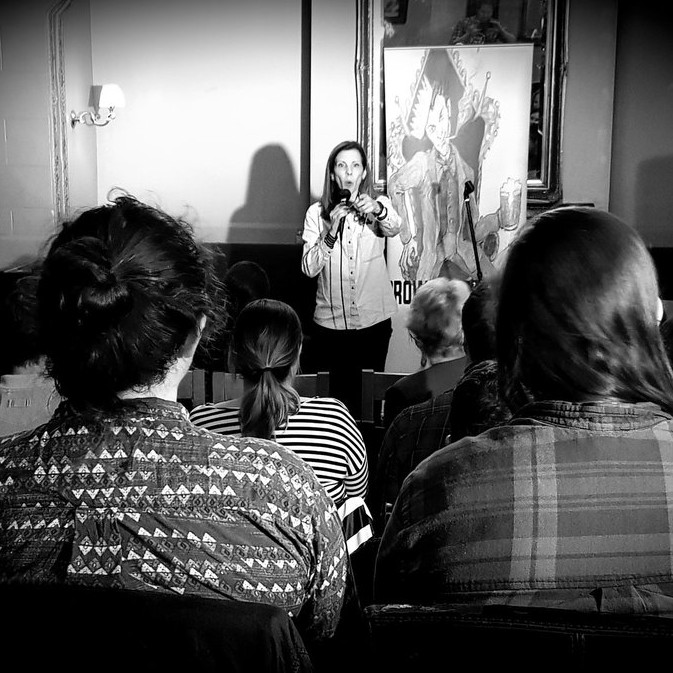 It’s not all FIESTA and SIESTA! A Sprinkle of Spanish Summer arrives at the Fringe.
Have you ever been to Spain? Did you think things were … ‘interesting’?
After sold out shows at the Edinburgh Fringe 2018, this energetic Spaniard comes back with her highly anticipated sequel.
With Spain being one of the top destinations for British tourists, this hour shines a light into cultural differences and what it means to be ‘Made in Spain 2’.
Based on a ‘Tapas Menu’, this fast paced comedy show lets the audience choose what they want to order. From ‘Tourism Toasties’ to ‘Spanish Song Salad’, it caters to all comedy tastes and like a good Spanish meal, provides a space to share in the fun and laughter.
Writer and performer Sonia Aste is a Spaniard living in the UK who believes ‘Cultural differences are like Sangria – a mix that sometimes leaves a headache, but we always ask for more!’
If you’ve ever been to Spain (or have yet to go) – don’t miss this hour of foot stomping comedy! ¡Olé!

‘A ‘tapas menu’ of comedy delight! Creates a connection in a way that is both charming and personable.’ ★★★ – BroadwayBaby

‘Had the audience in stitches, hilarious and imaginative … amazed at the ability to ad lib at the drop of a hat.’ RT TIMES