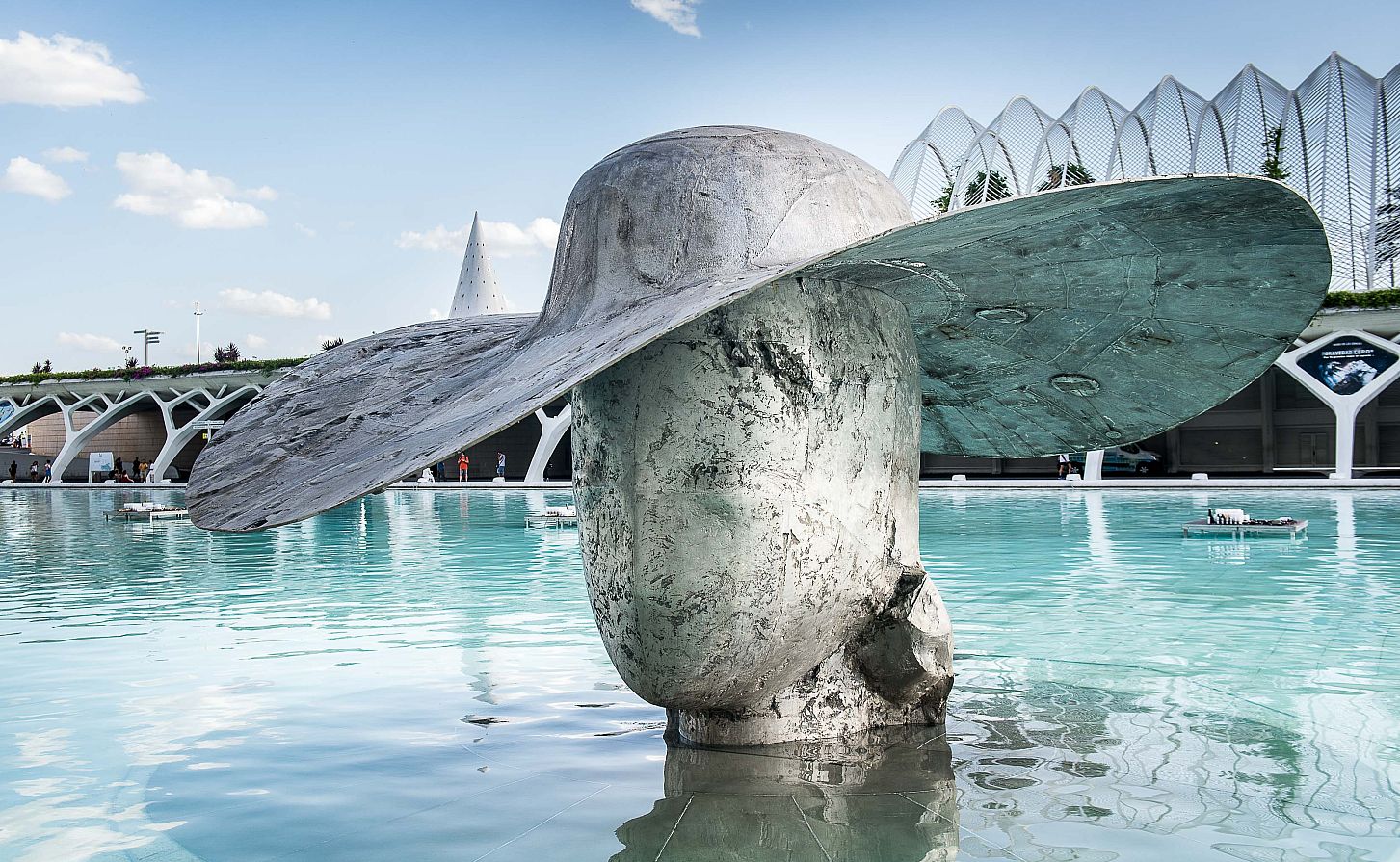 Influenced by the great masters such as Velázquez, Matisse and Picasso, Manolo Valdés is one of the most revolutionary figures in contemporary Spanish art. He is constantly investigating and reinventing canonical art, reinterpreting other pieces of art in new paintings or sculptures. He has received widespread critical acclaim and recognition from a growing public for his striking, large-scale works, in which the lighting and colours evoke a powerful sense of tactility.

Valdés’s works are included in some of the most prestigious collections and museums, such as The Metropolitan Museum of Art in New York, Guggenheim Bilbao in Spain and the Young Museum in San Francisco. He is also one of the most sought-after artists for monumental public commissions around the world, with works at Place Vendôme in Paris, Park Avenue in New York and Chateau de Chambord in the Loire Valley. In 1999, he represented Spain at the 48th Venice Biennale.

Opera Gallery has announced a new exhibition by the acclaimed Spanish pop art pioneer at their New Bond Street gallery in London on 25 October – 15 November. The exhibition will showcase 30 works, spanning between 2006 and 2019, ranging from sculpture to painting with a spotlight on the artist’s masterful craftsmanship.

The exhibition will also coincide with the final weeks of Valdés’ monumental public sculpture Butterflies (2013) located at the Berkeley Square in Mayfair erected as a part of Westminster City Council’s City of Sculpture initiative for public art. The monumental installation will be visible to public till the end of 30 October.