“MAP OF THE MOULD” by Javier Arce 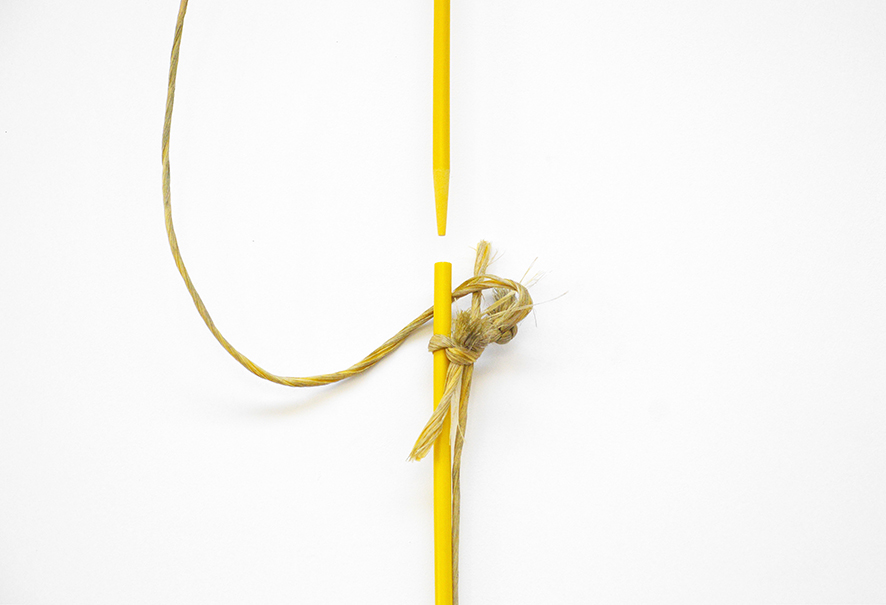 No 20 Arts is delighted to present Map of the Mould, a solo exhibition by Javier Arce. Featuring works on paper, installations and a video piece, Map of the Mould is the first solo show of the Spanish artist in the UK. The exhibition is part of the ongoing collaboration established between Galeria Carles Taché and No 20 Arts based on the common interest in promoting artists beyond their geographical contexts.

The phrase “Map of the Mould” comes from Arce’s reinterpretation of a verse in the poem Song for the rainy season by American poet Elizabeth Bishop as she reflects on the house that her partner, Lota de Macedo, built for the two of them in the Amazon rainforest. The emotional connection with the natural environment that exudes from Bishop’s words is also the unifying thread in Javier Arce’s latest series of works.

The artworks included in this exhibition develop from Arce’s decision to relocate to a cabin in the mountains of Cantabria, the forest region in the north of Spain where he is originally from. Contrary to the common implications that a remote cabin might evoke, this decision was not a quest for isolated loneliness but rather, an exercise to foster creativity by connecting with nature, an opportunity to re-evaluate contemporary society and the relationship between the two of them.