Maria Canyigueral on the keys 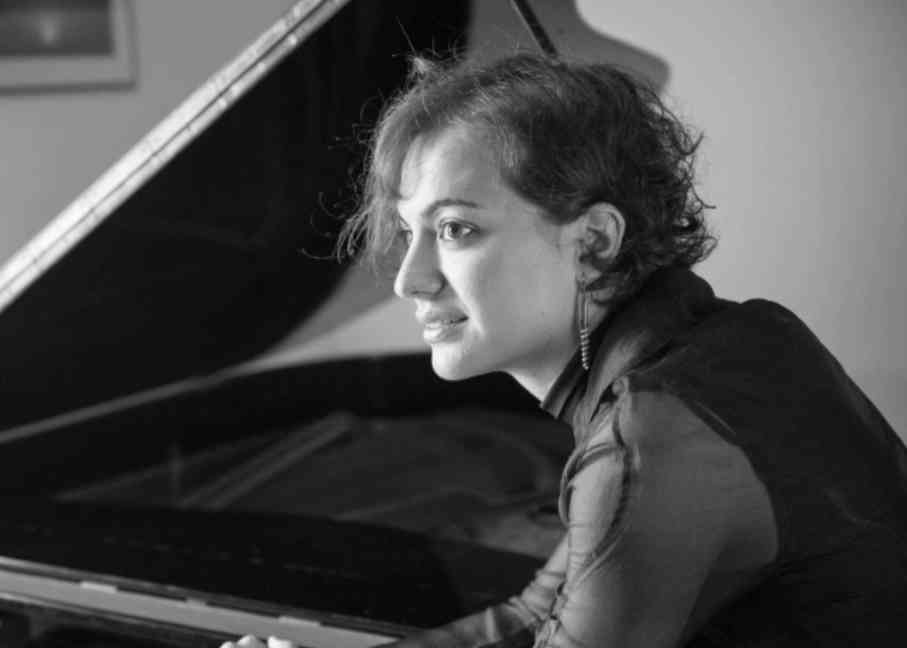 One of the leading lights among the new generation of Spanish pianists, Maria Canyigueral will perform this season at the Wigmore Hall, Palau de la Música Catalana in Barcelona and Fundación Juan March in Madrid. She has been working with nine internationally known composers including Antón García Abril for her project ‘Avant-Guarding Mompou’ soon to be released on a CD by Audite label.

After winning the Gold Medal at the Global Music Awards in California for her album with violinist Lana Trotovsek (Hedone Records, 2016), Maria has appeared in Belgium, Japan, Spain and the UK. Maria performed solo recitals at the Festival Porta Ferrada, Ibercamera, Schubertíada Vilabertran and Auditorium Girona, as well as at the Echoes Festival, St. Martin in the Fields and St John’s Smith Square, London.