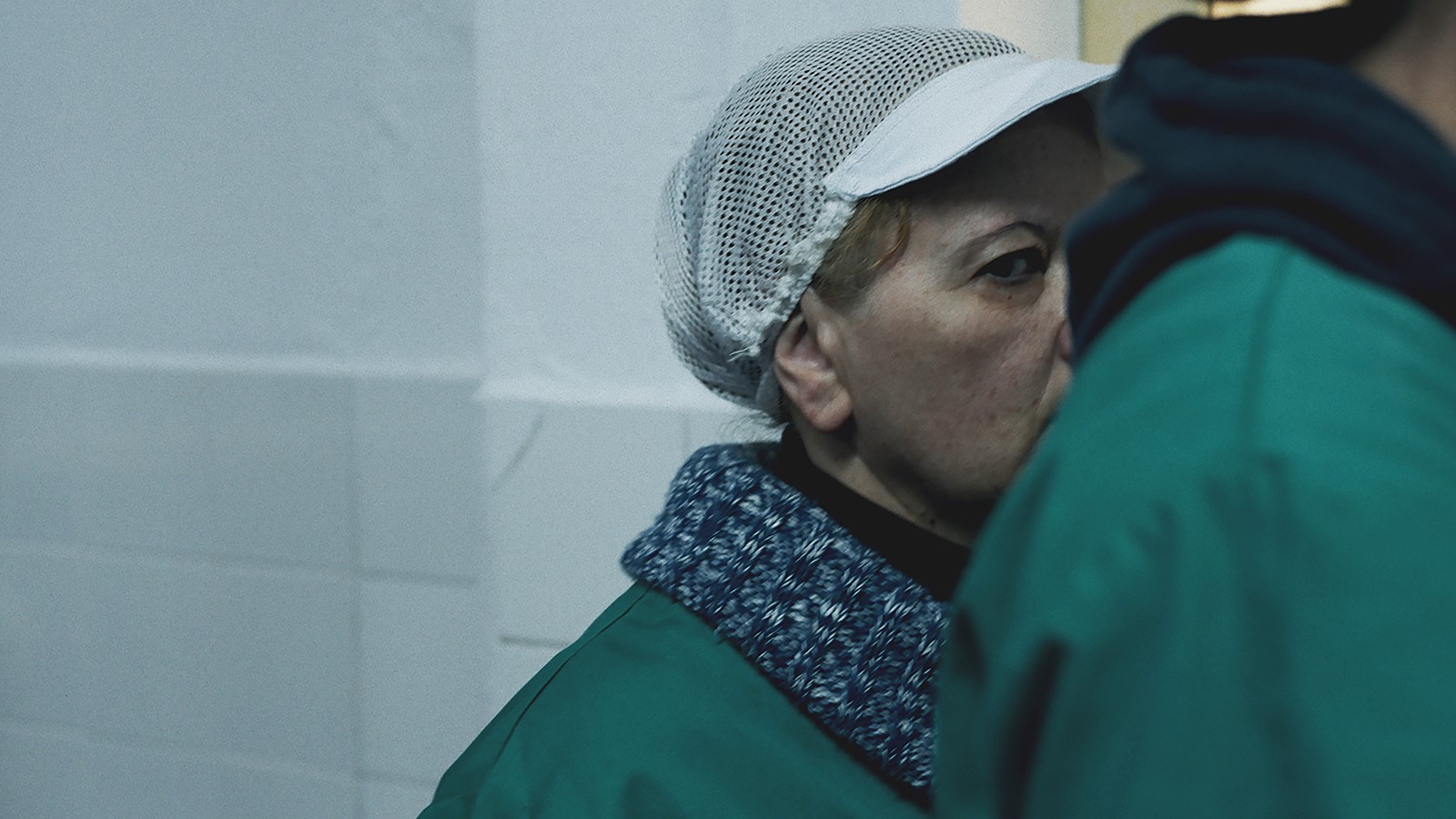 Following on International Women’s Day and for the 3rd year in a row, CinemaAttic focuses its monthly shortfilm night on films made by woman, produced by woman or those which put being a woman at the centre of their story. They started this annual focus by questioning themselves about their own programme and the situation of women inside the cinema industry.

The screening will include four different titles: Matria (2017), telling the story of a Galician woman in the contemporary world; La Última Virgen (2017), a little glimpse into the modern teenage girl world, where sex arrives on the wave of peer pressure; To Be a Torero (2018) a questioning into certain popular old Spanish traditions and their place in the lives of children; and Tshweesh (2017) a curious short from Lebanese director Feyrouz Serhal.

The event will feature two dates: one on the 28th in Glasgow and the other one on the 29th in Edinburgh. For more information, visit CinemaAttics website.