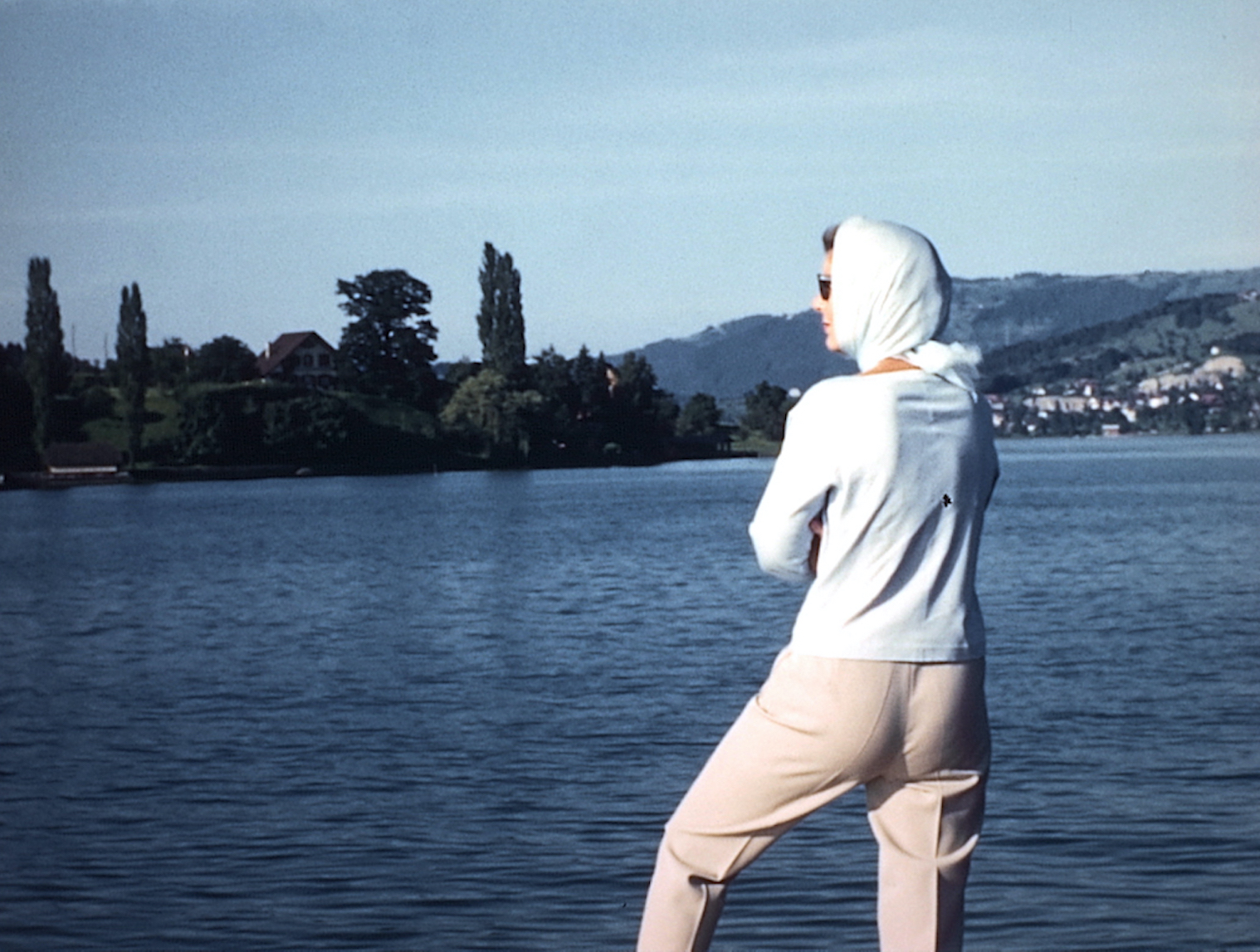 Spanish director Nuria Giménez Lorang’s award-winning film My Mexican Bretzel will be screening at the 2021 Essay Film Festival, which returns this year in an online format, with over 30 films and talks everyday between March 25 and April 3.

Edited entirely using home movies, this lyrical found-footage film offers an unreliable and deeply mysterious account of a financially secure and successful marriage in Switzerland from the 1940s through to the 1960s.

My Mexican Bretzel will be free to view and available to UK audiences in the online Essay Film Festival screening room anytime between March 25 and 3 April.

On the 30 March from 17.00 – 18.00, Nuria Giménez Lorang will be live in conversation with Julia Martos Ramirez and Janet McCabe. The live conversation will take place online using conferencing software Collaborate and is free and open to audiences globally.

The Essay Film Festival, an initiative of Birkbeck Institute of the Moving Image, is supported by CHASE Doctoral Training Partnership.