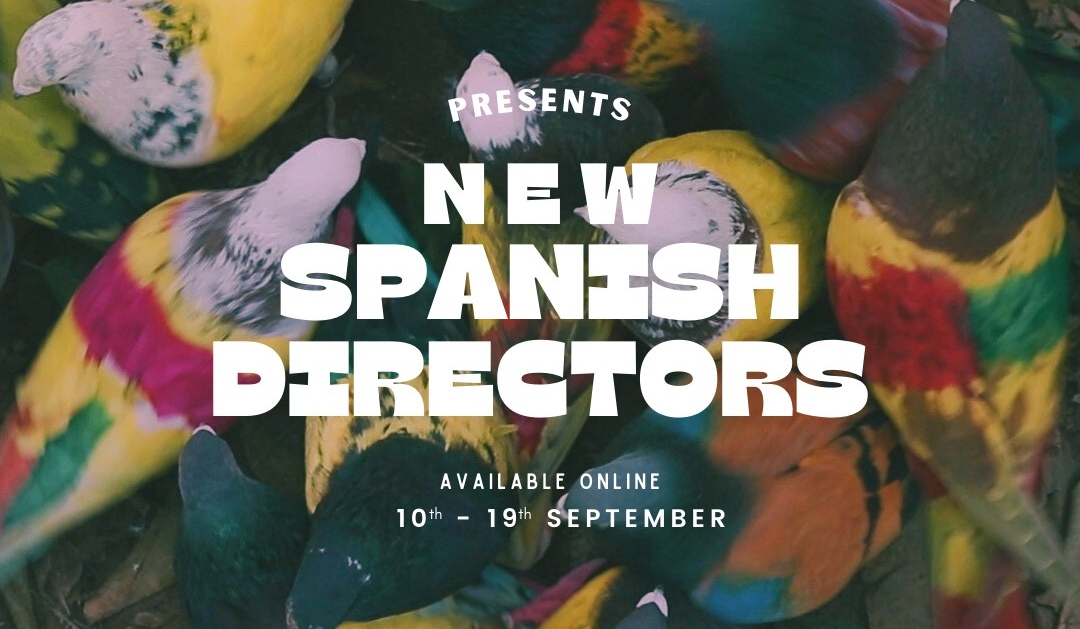 After the success of the pilot programme last year, Cimemaattic presents this new series including some of the most promising directors we have loved since their first short films and you will surely hear about them in the future. Key Spanish filmmakers whose work has already attracted international interest and who are about to release their first feature film. This year, the diirectors in focus are: Clara Roquet, Elena Lopez Riera, Álvaro Gago, Ainhoa Rodríguez and Javier Marco. They’ve already acquired international prestige winning awards in Sundance, Locarno, Berlinale, Cannes, Clermont-Ferrand or Rotterdam festivals and are about to release their first feature or recently did so.