Picasso and the Prado 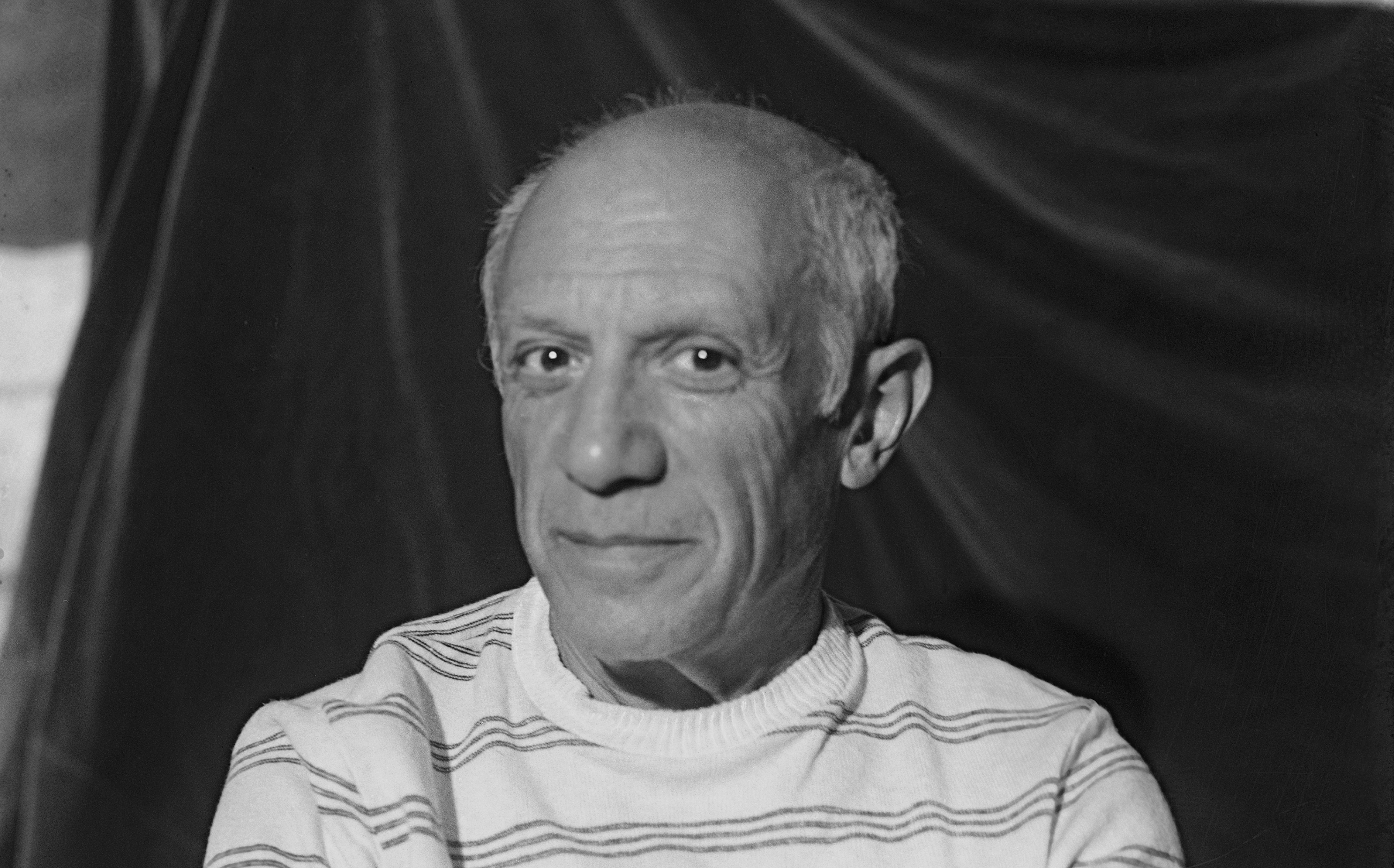 The Prado Museum in Madrid held a special place in Picasso’s heart and mind. As a young artist he visited the museum many times, drawn to the world of El Greco and Velázquez. Later, in 1936, he was awarded the title of Honorary Director-in-Exile of the Prado Museum, by the Spanish Republic, in gratitude for his support, and in 1957 he created a series of 58 variations of Velázquez’s ‘Las Meninas’, the iconic work in the Prado.

Gijs van Hensbergen is a Dutch art historian, food critic and Hispanist. He is author of a number of books including ‘Guernica: The Biography of a Twentieth-century Icon’ (2005) and ‘Antoni Gaudí’ (2002). His many TV projects include his collaboration with John Richardson on ‘A Life of Picasso’ (2010-12).