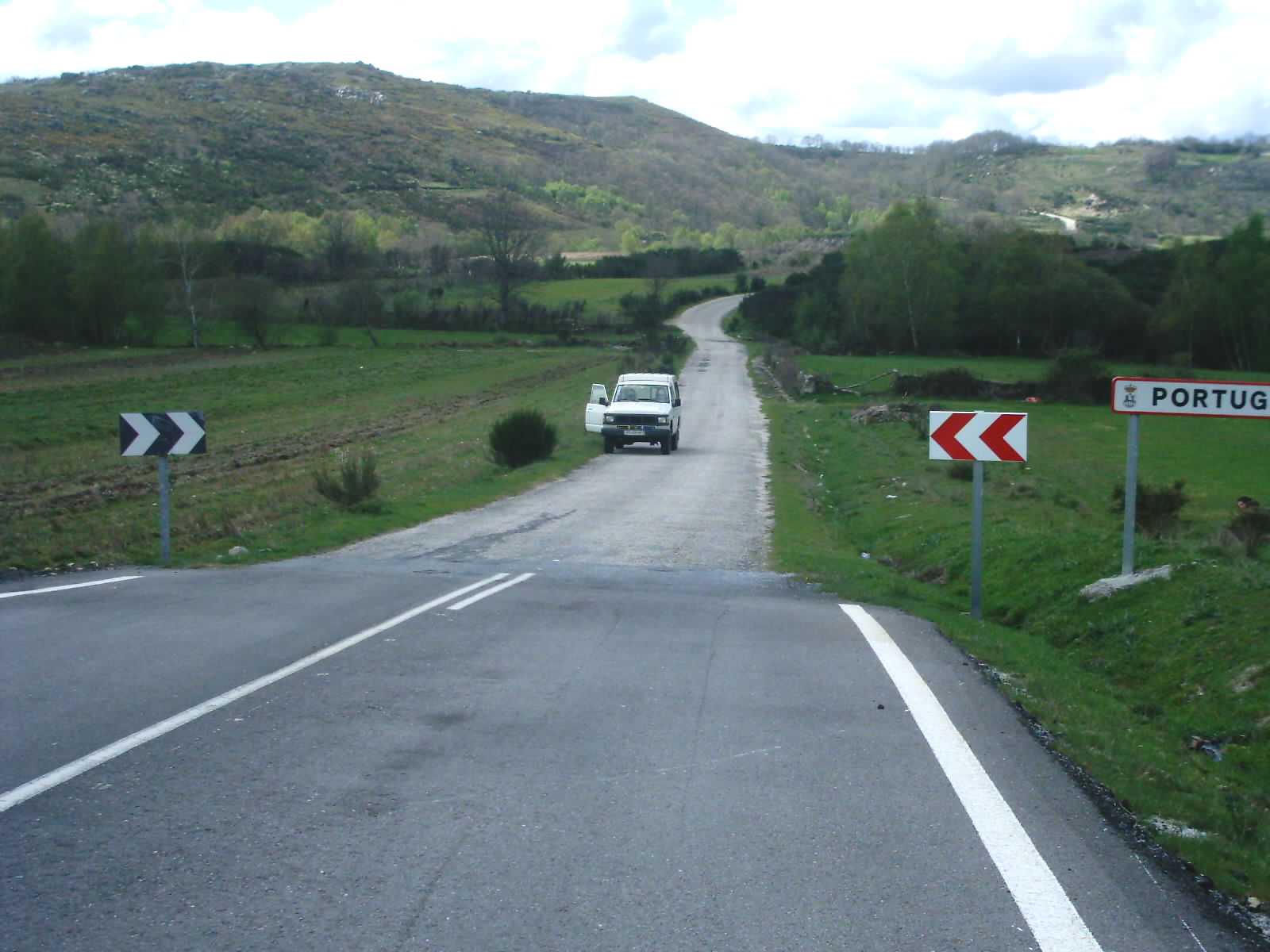 The border between Galicia and Portugal is known as la raya (a raia in gallego), and it will be the theme for the fifth Galician Film Forum (GFF). The programme of the event titled A Raia edition, includes: Mulleres da Raia by Diana Gonçalves and A Raia by Iván Castineiras, along with animation shorts from Abi Feijó.

The films will be screened in their original language with subtitles in English and the after meeting will be celebrated in English and Gallego.  For the first time, the GFF will screen work from authors outside Galicia, however the goal in this edition is showing the plurality within a border that unites and separates both territories. Therefore, Mulleres da Raia is a documentary based in the experiences of gallego and portuguese women trading basic necessity products during Franco’s and Salazar’s dictatorships. Due to emigration mainly from men to different countries, women were left alone looking after the house and the children, and therefore forced to trade illegally with different products.

The second screening, A Raia, is a short documentary played by Pepe and Fernando. Both worked together for almost twenty years, and after the dissapearing of the border they stopped seeing each other. The documentary was awarded at the Edimburgh International Film Festival in 2013.

Os salteadores is an animated short that is based in a tale from Jorge de Sena located in the 40s, when right after the Spanish Civil War many republicans looked for shelter in the mountains in the north of Portugal.

After the screening, there will be a Q&A with Diana Gonçalves through videoconference.