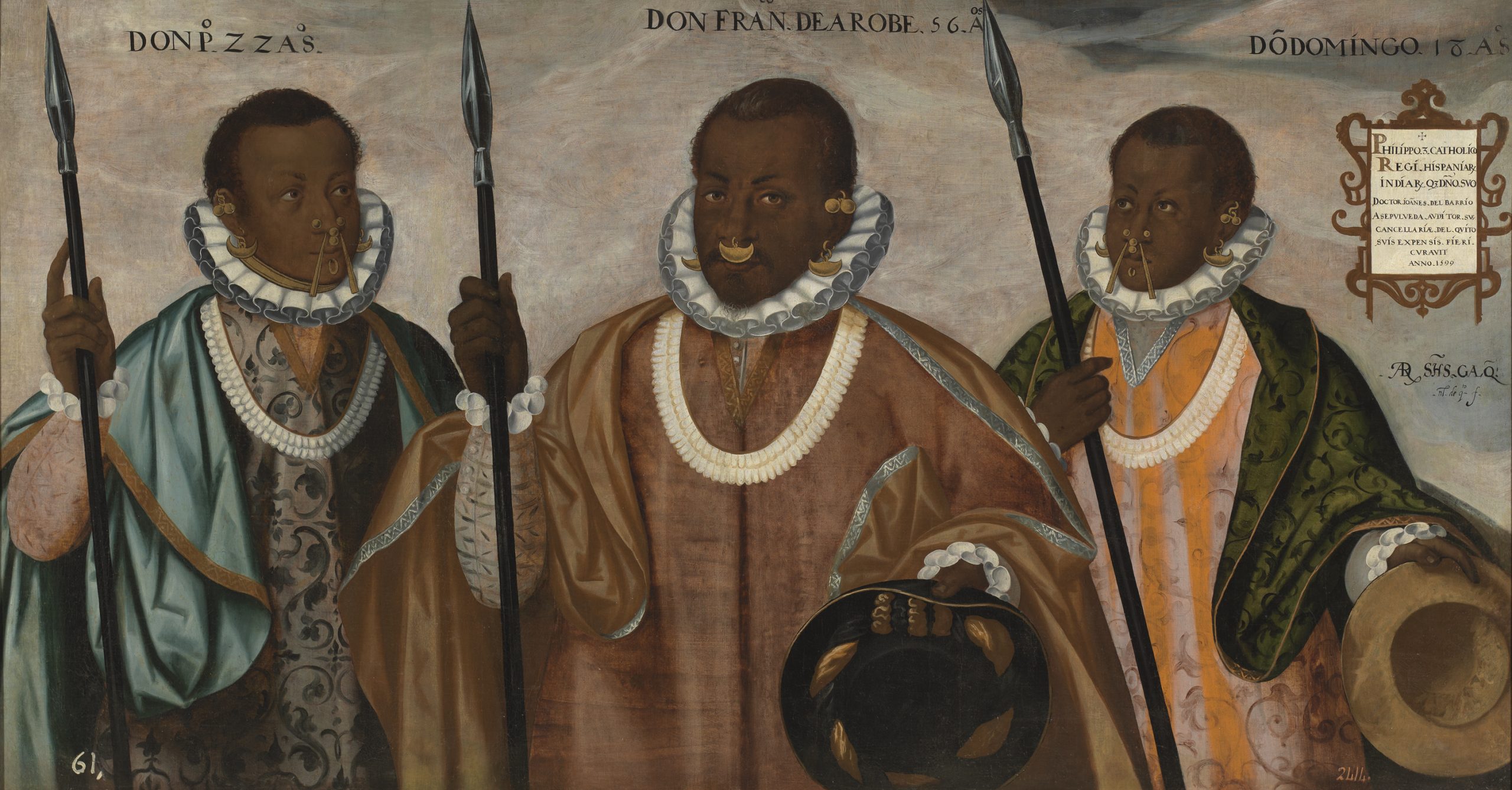 Return Journey. Art of the Americas in Spain recounts a little known phenomenon: the fact that following the conquest of Latin America and until its independence, more works of art arrived in Spain from that continent than from Flanders or Italy and that the movement of works was not one-directional, from Spain to Latin America, as is generally suggested. These thousands of objects, many of them created by indigenous or mestizo artists, often make use of materials, subjects and techniques unknown in Spain, while their creation reflects a range of intentions: reaffirmation of the dominance of the imperial power or the identitary aspirations of the Creole elites, as well as documentary, devotional and aesthetic reasons.

The exhibition, which also benefits from the collaboration of the Committee for Viceregal Art of the Fundación Amigos del Museo del Prado, features more than 100 works from Latin America which have been housed in Spanish cultural and religious institutions for centuries: objects that have become part of both Spain’s everyday experience and its historical and cultural heritage, even though all trace of their origins has sometimes been lost.

A number of the exhibits were formerly in the Spanish royal collections, displayed in the same palaces that housed canvases by Rubens and Velázquez, a reality that has not previously been acknowledged by the Museo del Prado. The present exhibition aims to remedy this and to offer a richer and more complex vision of the circulation and reception of artistic objects in Spain in the Early Modern age.

The exhibition, which can be seen until 13 February in Rooms A and B of the Jerónimos Building, allows visitors to discover the culture of the South American viceroyalties, with a particular focus on the symbolic and iconographic values of these objects and those attributed to them by the societies to which they were sent.

63 national and 3 international lenders have contributed to the organisation of this exhibition through the loan of 95 of the 107 works on display, created in Peru, Colombia, Mexico and elsewhere. Of these exhibits, 26 have been specially restored for the exhibition. Furthermore, the fact that 25 of Spain’s provinces have loaned works indicates the geographical scope of the exhibition.