Spanish literature at the time of Sorolla 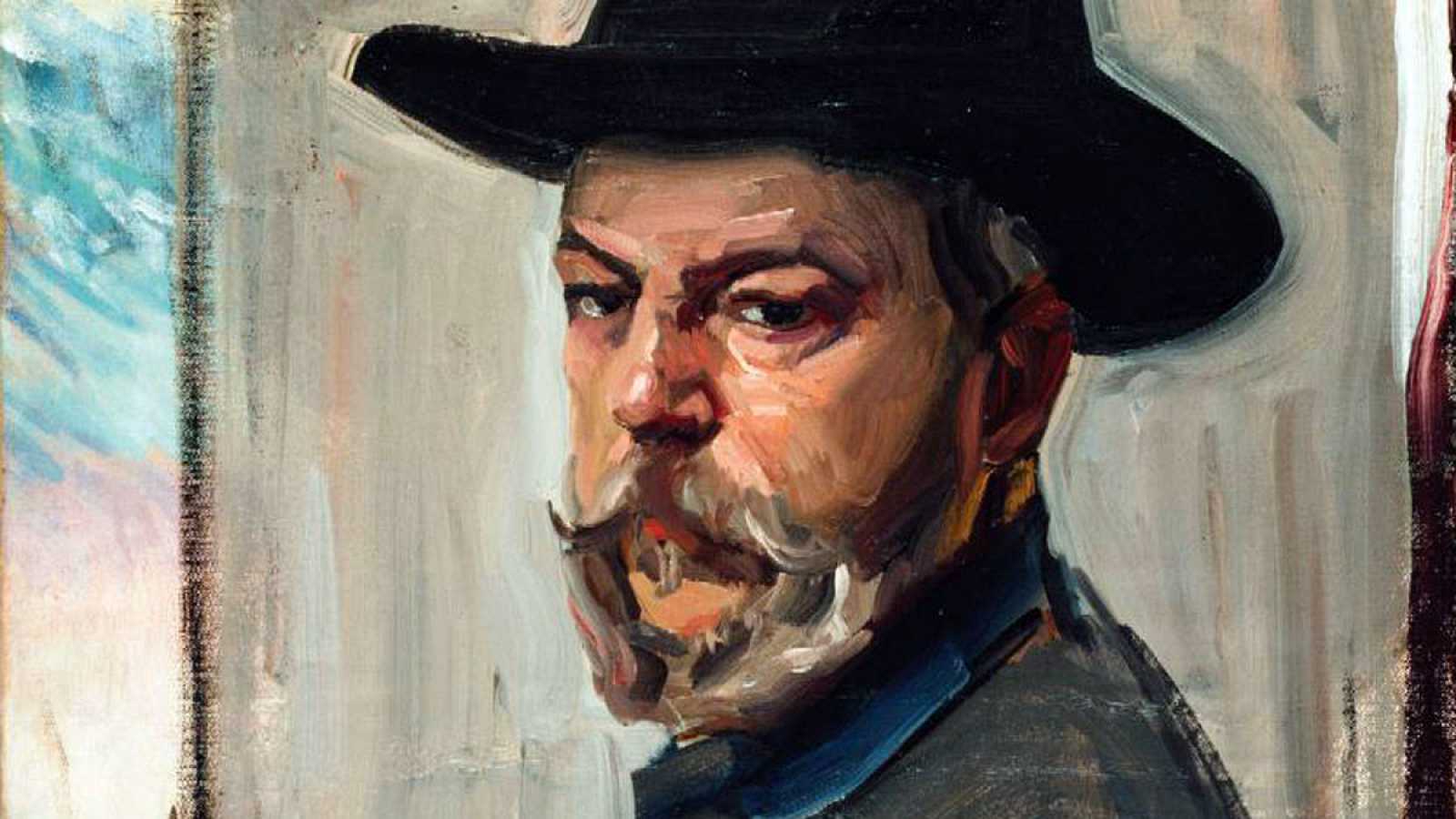 The artistic career of Joaquín Sorolla was developed at the same time as one of the most brilliant periods in the history of contemporary Spanish culture, the Silver Age. This name comes from being the second golden age of our letters after the one in which Cervantes, Quevedo, Góngora, Calderón de la Barca or Lope de Vega lived. A large number of writers, intellectuals and artists who lived and work between 1900 and 1936, are classified by historians into three major generations: the 98 or modernist, the 14 and the 27. The closest to Sorolla is, without any doubt, the one of 98. With the one of 14, in which Ortega y Gasset, Gregorio Marañón, Eugenio d’Ors or Ramón Pérez de Ayala belongs to, he shared very little; and with the 27 nothing, because the Valencian painter died in 1923, just the date in which Federico García Lorca, Luis Cernuda, Rafael Alberti, Jorge Guillén and Vicente Aleixandre began to stand out. From this point of view, to speak of Spanish literature in Sorolla’s time is necessary to speak of the Generation of ’98, from whose canon he himself was excluded. Francisco Fuster will give a lecture on Generation of’98 within the Madariaga Series.