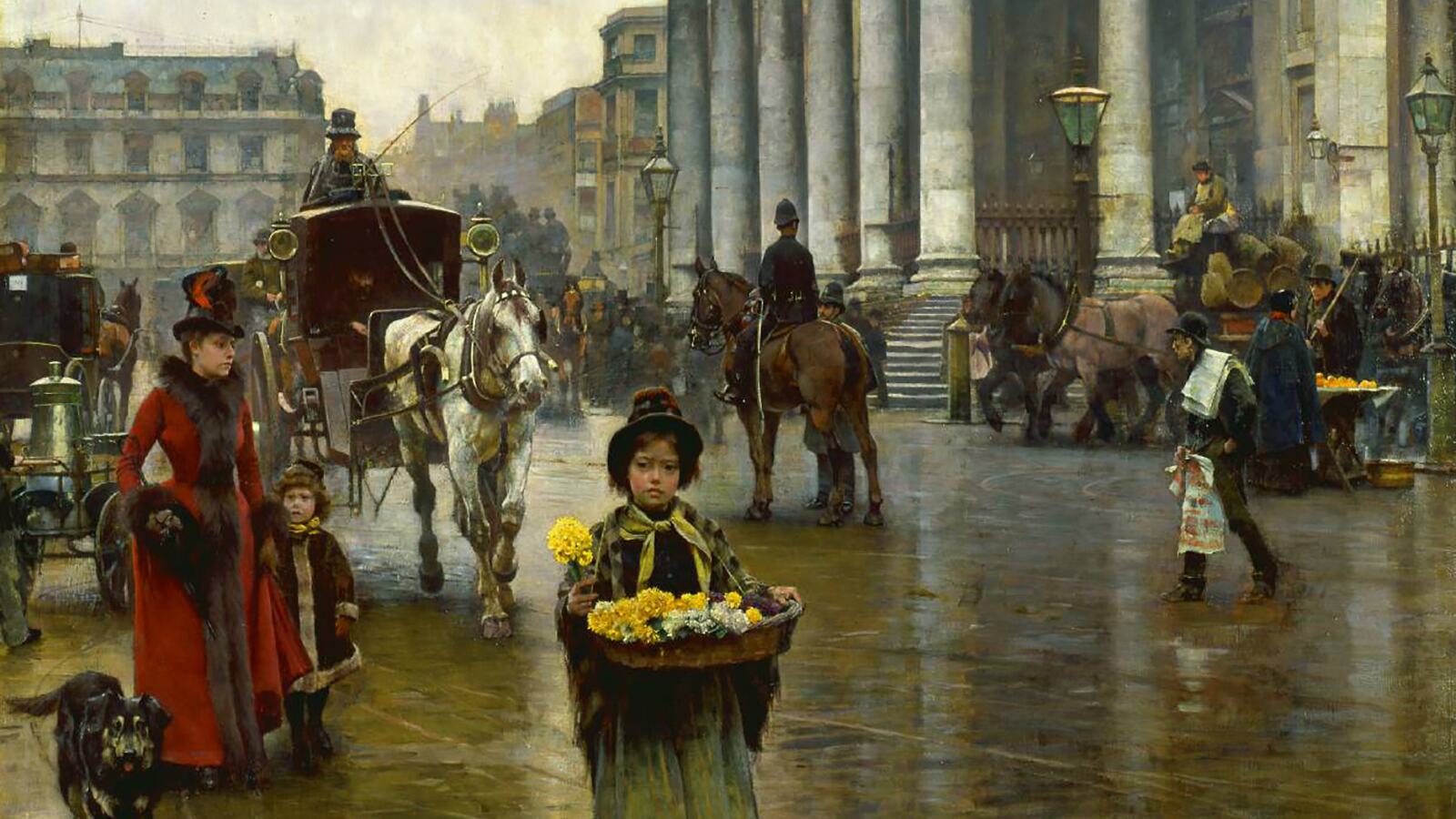 For over 200 years, Spanish poets have walked London’s streets and used them for inspiration: see the city through their eyes in a new anthology.

Spanish poet Eduardo Moga and translator Terence Dooley introduce and read from Streets Where to Walk is to Embark: Spanish poets in London 1811 – 2018 in partnership with Instituto Cervantes. Poems are read in the original and in English translation.

Eduardo Moga has published 18 poetry collections, most recently Muerte y amapolas en Alexandra Avenue (2017), and Mi padre (2019). His poetry has been translated into 11 languages. He has translated poets including Frank O’Hara, Arthur Rimbaud, William Faulkner and Walt Whitman, writes as a literary critic for several media outlets, and is responsible for several anthologies.

To join this event go into Southbank’s Centre webpage.