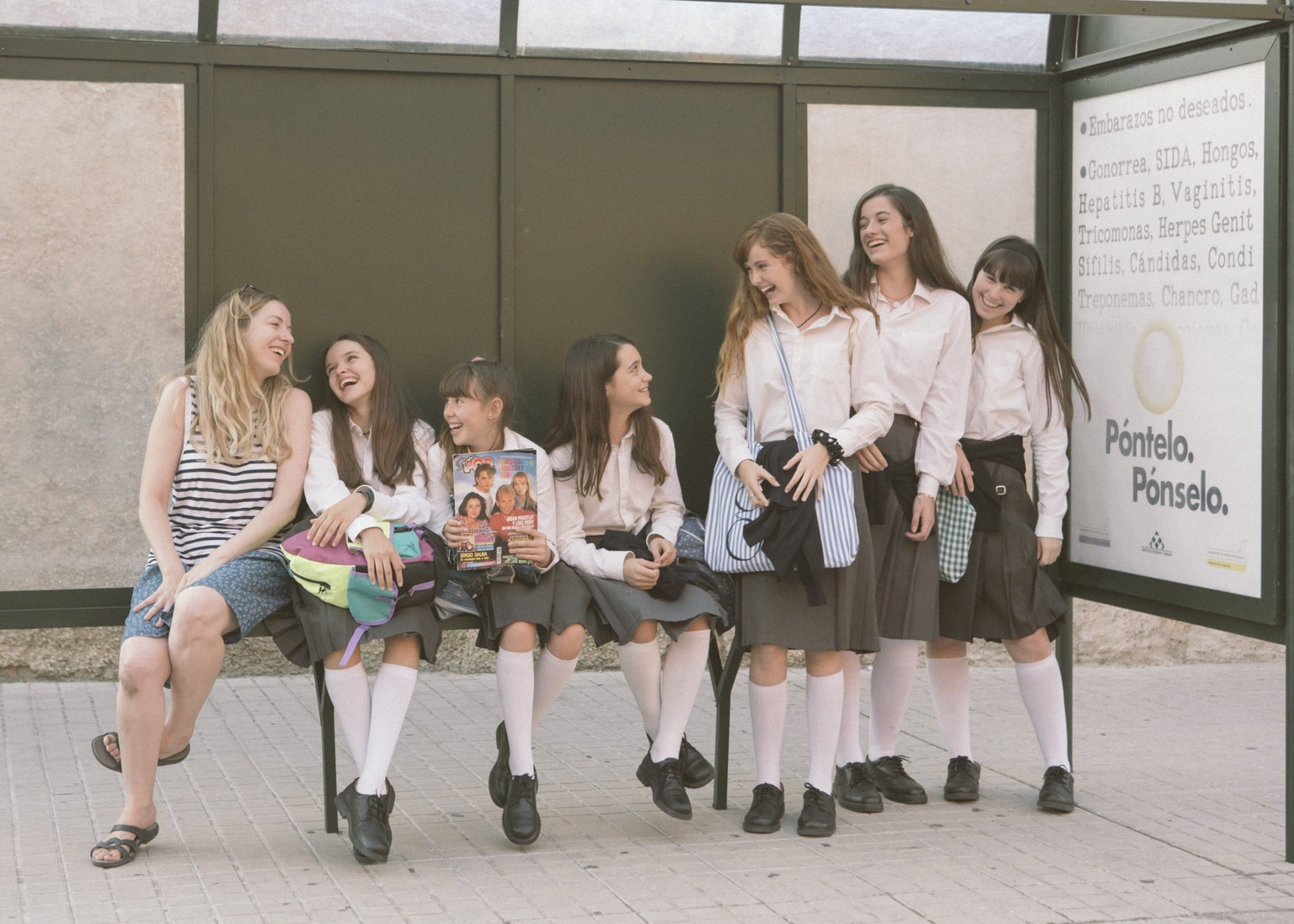 The 10th Spring Weekend of the London Spanish Film Festival comes back, after missing one very strange year, full of energy and positive vibes setting the mood for an exciting 17th edition in September.

To celebrate Spanish cinema and its artists, as part of this weekend, you’ll find the latest film by veteran Fernando Trueba, three impressive debuts by three promising women, and a hopeful and moving reflection on what life is.