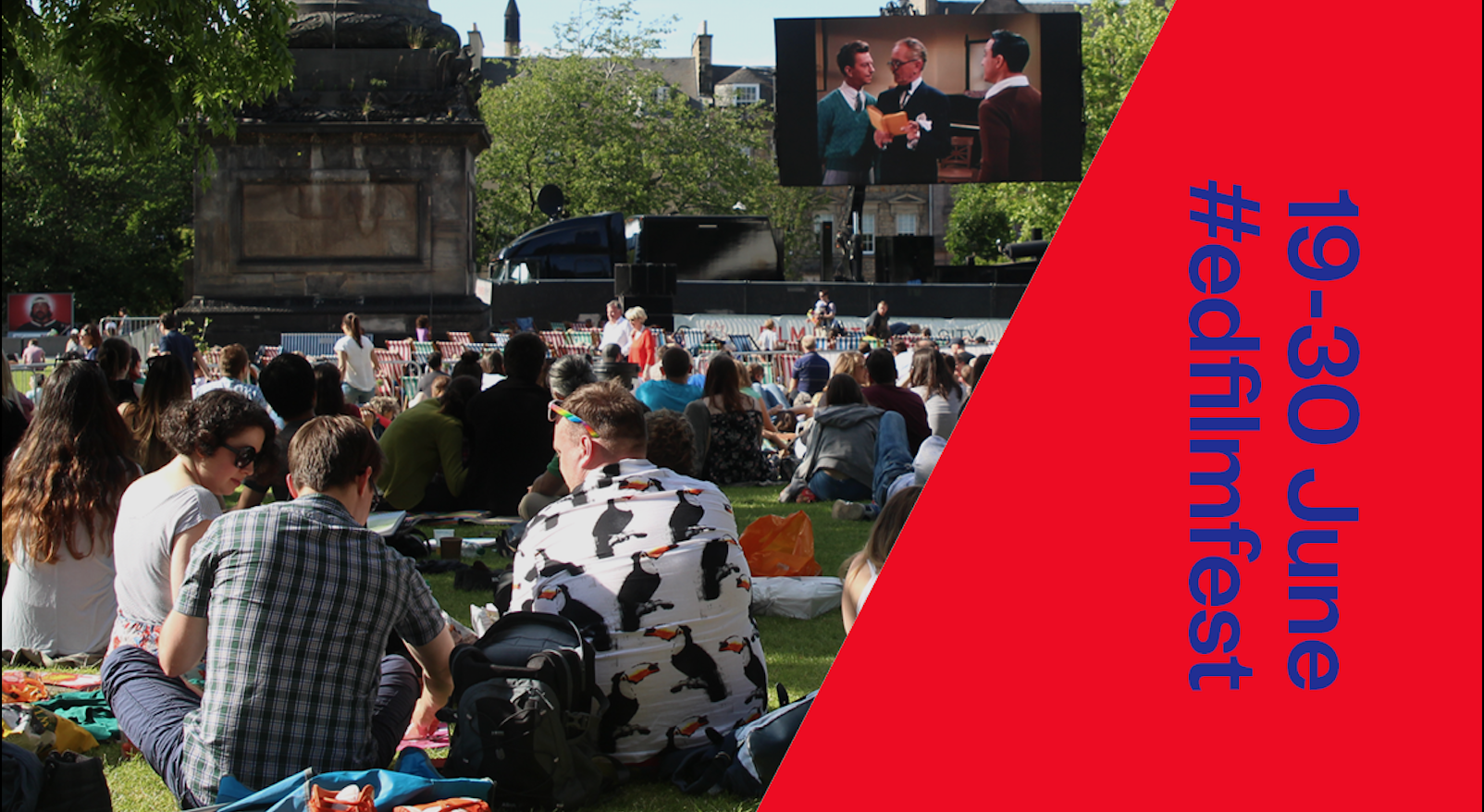 The Edinburgh International Film Festival is, since 1947, the world longest film festival being carried out at the moment. Its reputation lies in its capacity to discover and promote the best international cinema, the latest film premiers in the United Kingdom and the congregation of filmmakers and audiences to celebrate a unique cinematic experience. EIFF brings support to new filmmakers and the youth through the development of talent and educative programs. The festival serves as a platform of collaboration among the cinematographic communities of Scotland, the United Kingdom and countries abroad.