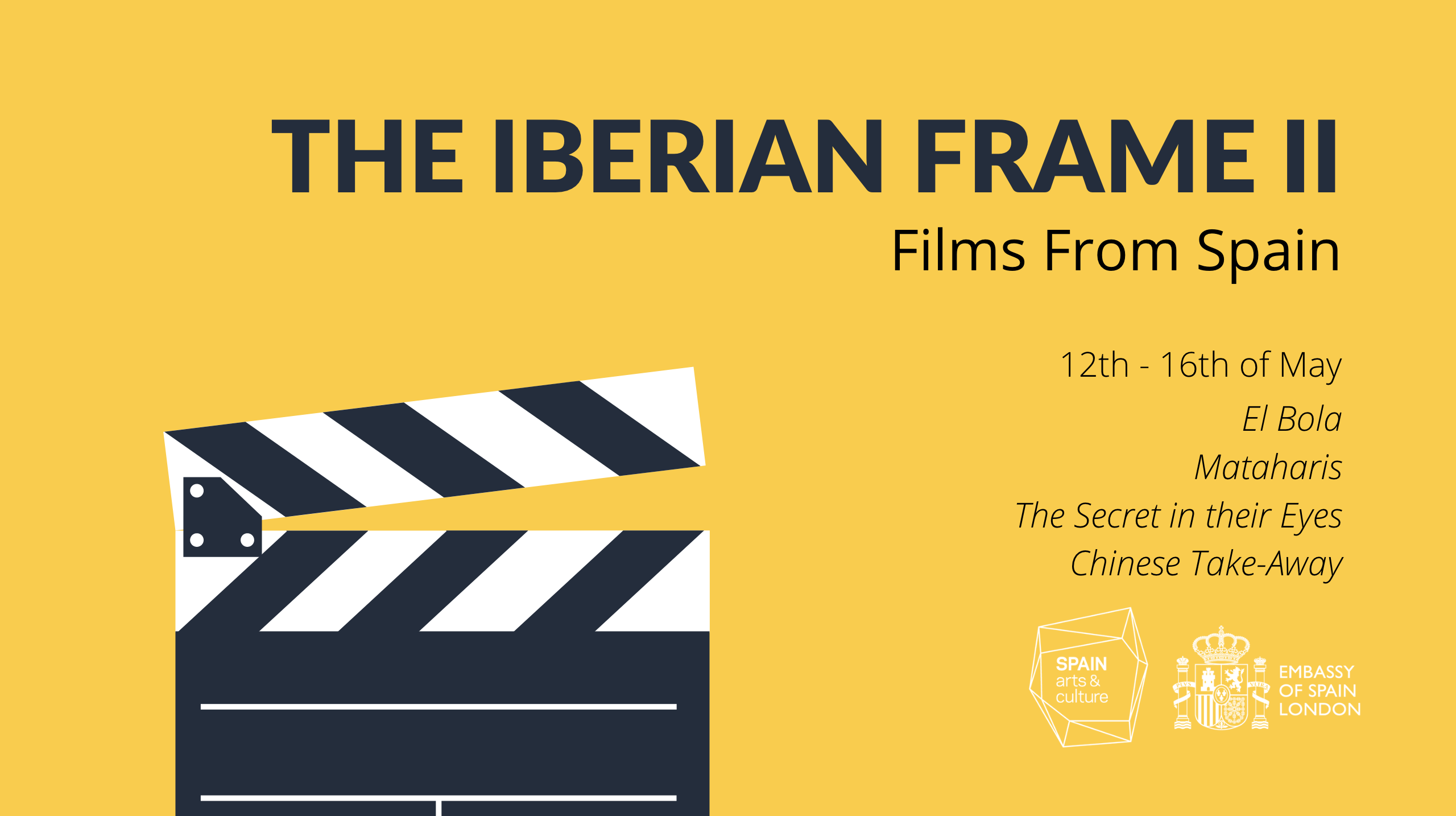 Carmen, Inés and Eva are private detectives. Instead of hats and guns they do the groceries, take care of children and they work on revealing other people’s secrets. But as their lives evolve, they will find out there are lies they have not been able to see and truths it’s better not to reveal.

The Secret in Their Eyes

Benjamin Espósito is a retired judiciary agent. Obsessed with a brutal murder that took place in 1974, he decides to write a novel about it. As he shines a light to the past, the memory of a woman, whom he’s secretly loved for years, starts to flourish.