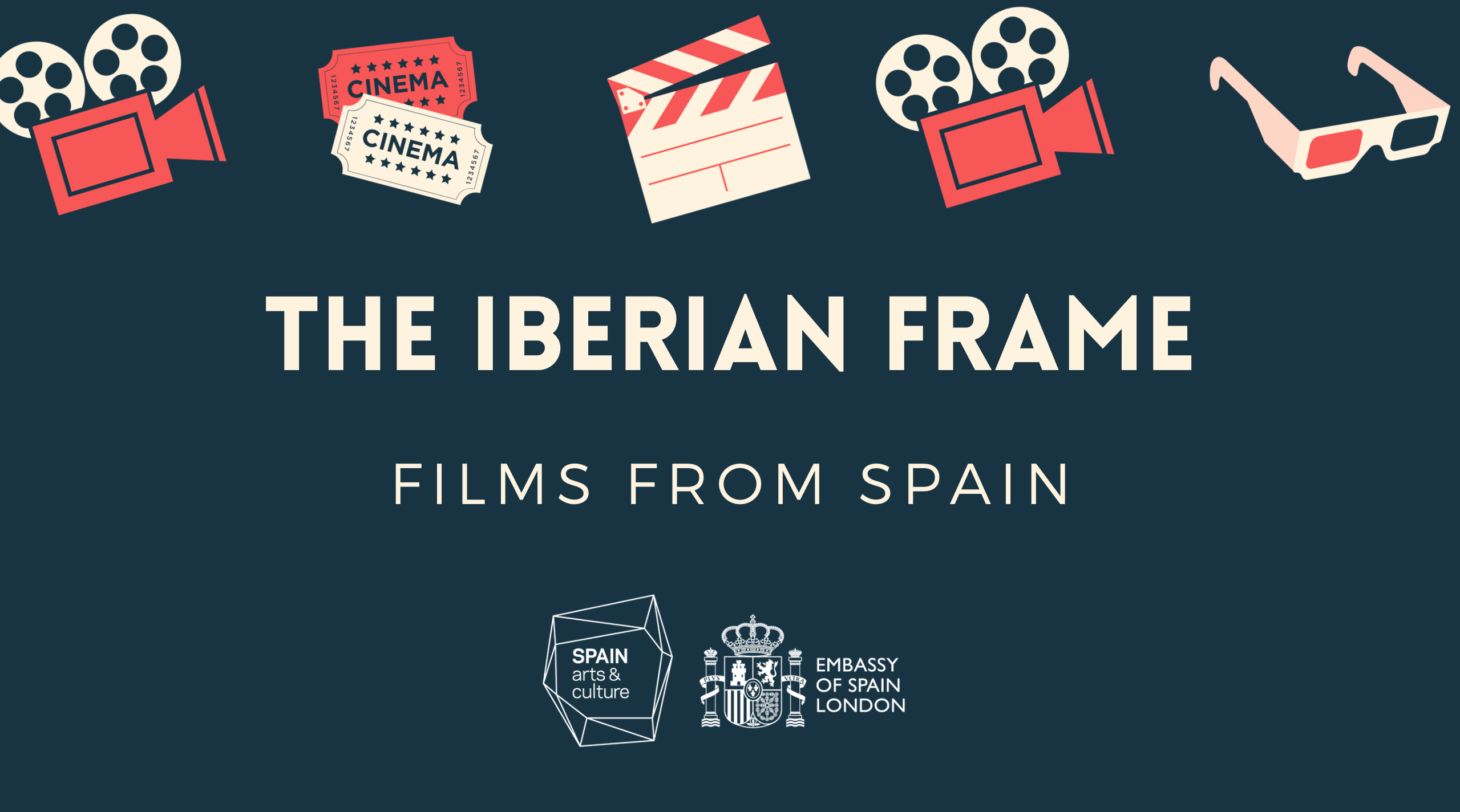 The Office for Cultural and Scientific Affairs at the Embassy of Spain presents the first edition of The Iberian Frame, a new series of film sessions displaying some of the best Spanish feature films. The series will allow viewers to stream the titles for 48 hours for free, making them available exclusively on our website.

For its first installment, The Iberian Frame will introduce a selection of thrillers in which drama, suspense, and the inevitable cliffhanger will take the spotlight. For four weekends in a row, we will make films available to our followers exclusively on our website.

Elia gathers a group of friends and family at a fancy holiday home to celebrate her 40th birthday. The guests do not expect what Elia has to tell them: she has won the EuroMillions lottery jackpot. When they receive the news she has won 140 million euros, the guests start planning how they are going to end up with the money.

7 Spanish top corporate job candidates are left in a room and informed on computer screens about their tasks and that one of them is an observer. Let the psyching begin.

I know who you are