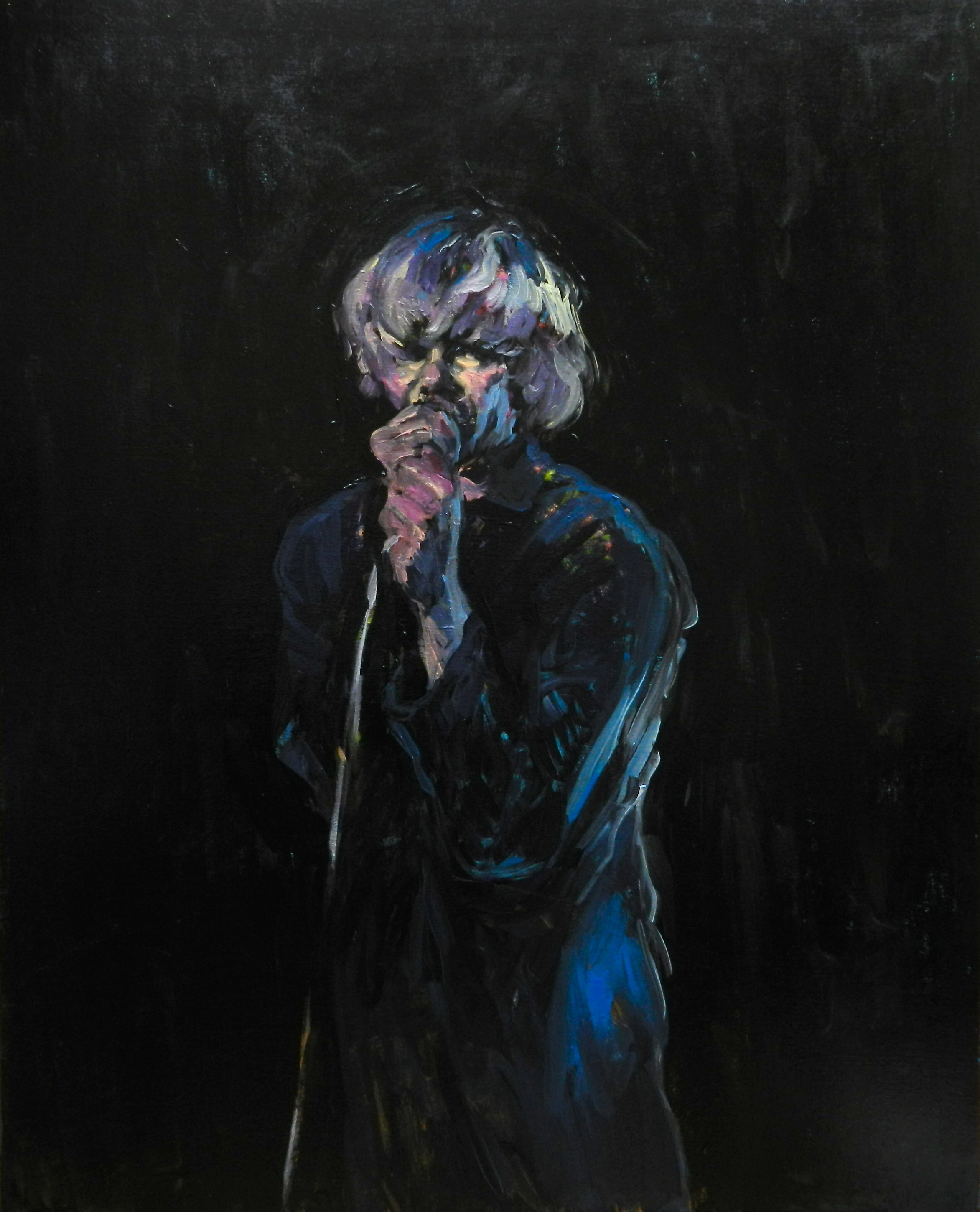 Tomás Baleztena is an outstanding Spanish artist with British heritage. He studied at Middlesex University in London and the Complutense University of Fine Arts in Madrid.

His work has been exhibited in the National Portrait Gallery of London, National Gallery of Aberdeen and other prestigious venues around the world. Moreover, he has been selected to take part in some of the most distinguished awards such as the BP Award, the BMW Painting Award and the Penagos Drawing Award.

Baleztena’s work has a strong expressionist aura. His paintings have a powerful psychological intensity which takes the audience to the soul of the subject.

The London Method Exhibition will be hosted in a sleek new gallery space at 30 Bury Street. Portraits of Lilly Allen, Jack Guinness Daniel Lismore, Suki Waterhouse, Daisy Lowe, Tim Burgess, and Gizzi Erskin will be on display for the first time. Tim Burgess and Rhys Webb of the Horrors will provide the music for the event