‘The Year of Discovery’ at Open City Documentary Festival 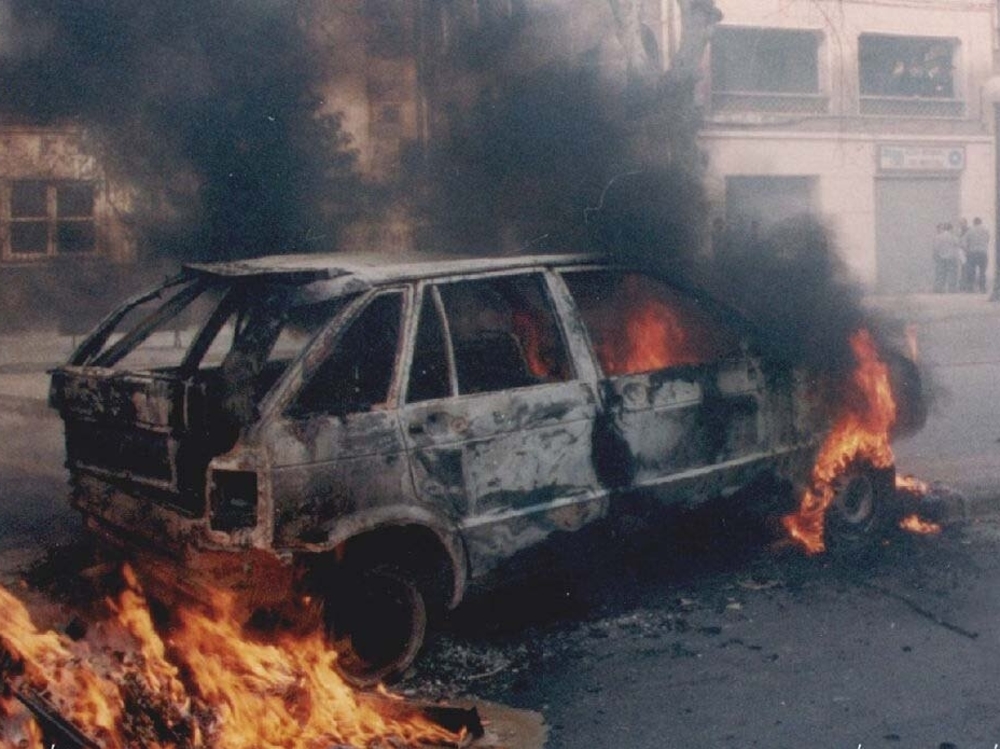 Shot entirely in a bar in Cartagena, The Year of Discovery is a monumental work which excavates the legacy of 1992, proposing a counter-narrative to the official history of the year that Spain hosted the Olympics in Barcelona, the universal exposition Expo’92 in Sevilla, and celebrated the quincentenary of Columbus’s arrival in the America.

This landmark year is considered by many to be the moment when Spain officially entered into a modern neoliberal age, when the country consolidated a new international image as a democracy and moved away from a past associated with underdevelopment, Franco’s regime and stereotypical folklore.

Open City will be screening The Year of Discovery at this year’s film festival. The screening will take place at ICA London on 10 Sep, 20.00. Tickets are available to book on their website: opencitylondon.com (also via the link in their bio).