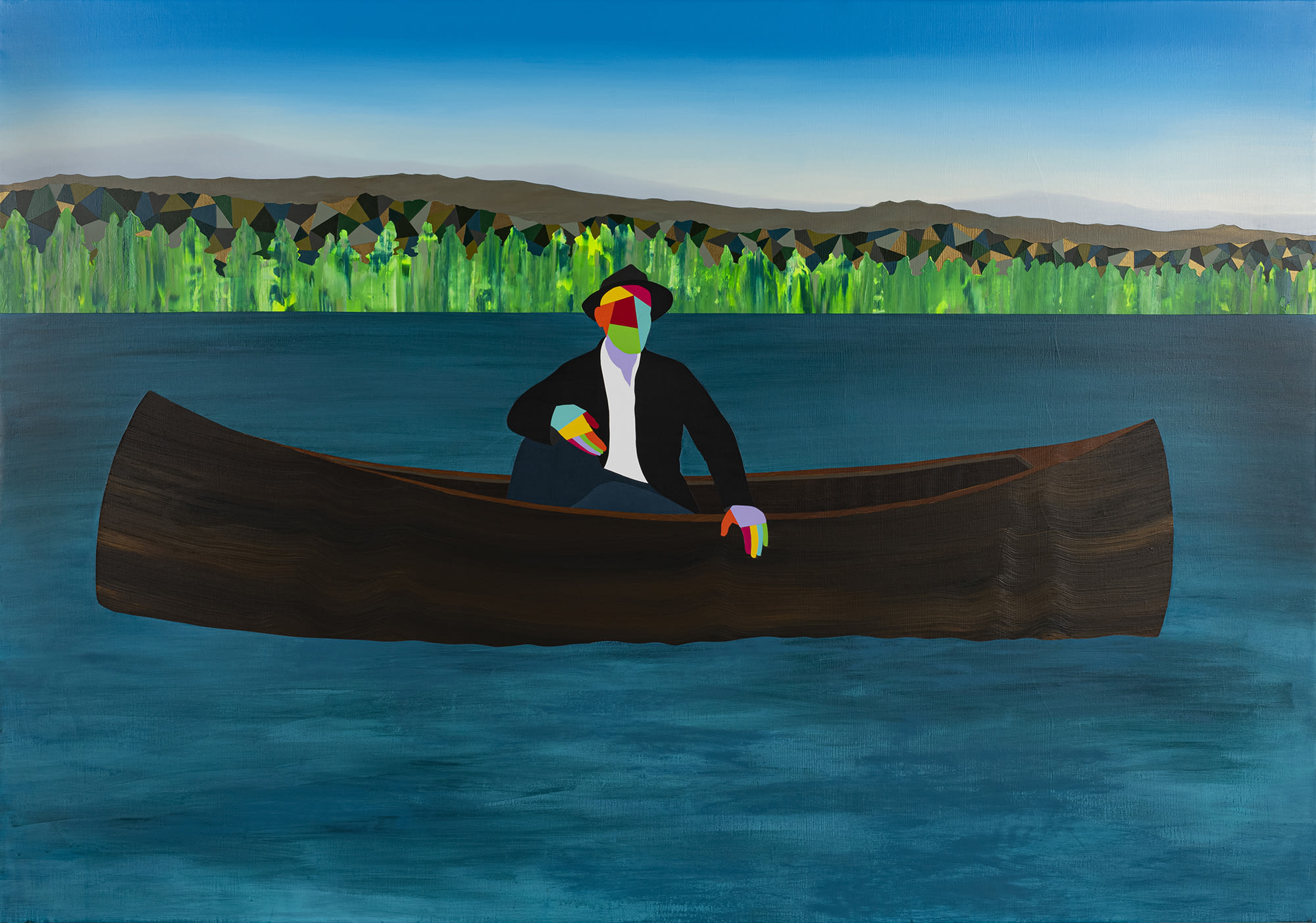 With more than 30 works, created over the last three years, the exhibition is a vindication of the pictorial tradition, understood not as a law written in stone but as a fertile field on which cultivate the work Throughout the exhibition, Paricio dialogues with authors such as Fragonard, Sargent, Van Gogh, Dalí, Warhol, Basquiat or Hockney, and against those who see the past as a wall that prevents us from moving forward, Paricio understands history as a springboard to jump into the future. Quoting Jean-Auguste-Dominique Ingres: “Therefore, it is to the source to where you have to go back, and that’s what I’m trying to do right now.”* And It is no coincidence to mention the French master, whom Paricio, among others, He has also returned in this series. Because just studying Ingres in depth can be understood as, from the tradition itself, one can make an aesthetically revolutionary and personal work, revered in this case by Picasso himself.