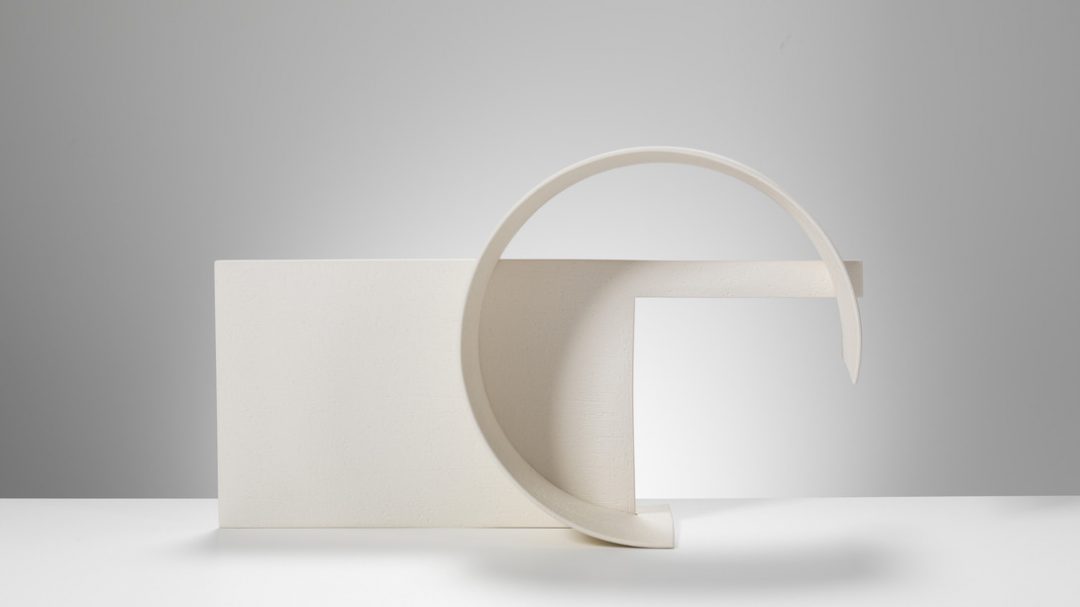 Following on from the success of last year’s edition, the VIA Arts Prize is presenting a new show with 30 selected works that promote a process of intercultural exchange through an engagement with Ibero-American art and cultures. This year’s theme, Dialogues aims to enhance this connection with the Ibero-American world, having accepted all sorts of materials and processes for their selection.

The Prize is generously sponsored by Itaú, and the 1st and 2nd prize winners receive £5,000 and £2,000 respectively. There is also a People’s Choice Award for the visiting public’s favourite artwork. The Prize is judged every year by an impressive Jury, comprising 6 high-profile personalities from the Arts world, who combine expertise from the areas of curating and practicing art, as well as academia and cultural journalism.

The VIA Arts Prize is London’s bespoke visual Ibero-American themed arts competition. It is organised by the Embassies of Latin America, Spain and Portugal and is hosted annually at the Embassy of Brazil in London, in its impressive Sala Brasil gallery. This beautiful grade II listed building was once the P&O ticketing office, where it is said that tickets for the Titanic were sold. It is also supported by People’s Palace Projects from Queen Mary University of London.

Supported by the Embassy of Spain.