No Turning Back: Seven Migration Moments that Changed Britain

Migration Museum at The Workshop | London

This exhibition, including works by Spanish artist Roman Lokati, explores seven pivotal migration moments in Britain’s migration history. Some brought people together, others moved people apart; all had a profound effect on individuals who lived through them – and on the country as a whole. 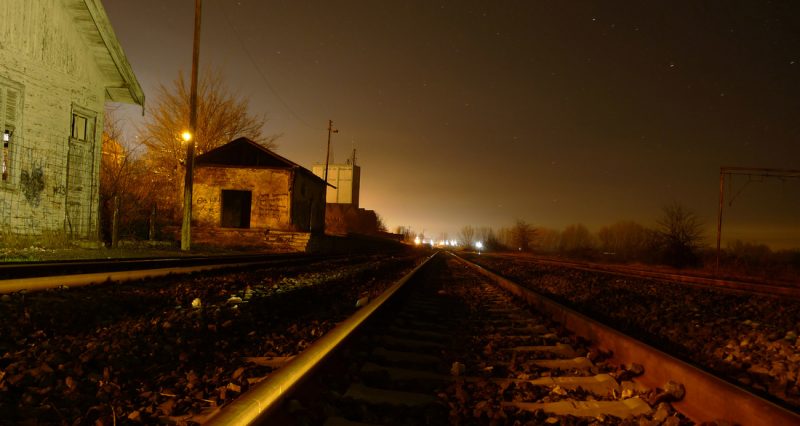 Using video, photography, light and sound, Altered Landscapes encourages you to open up contemplation and discussion about the current situation in Europe, a place that has become filled with militarised border control.

THE HOUSE OF BERNARDA ALBA, By Federico García Lorca

The Cervantes Theatre presents a new production of Federico García Lorca’s The House of Bernarda Alba, a story based in the rural Spain of the 1930’s. The play centers in a house in Andalusia, where Bernarda Alba enforces her control over her young daughters to hold a period of mourning. 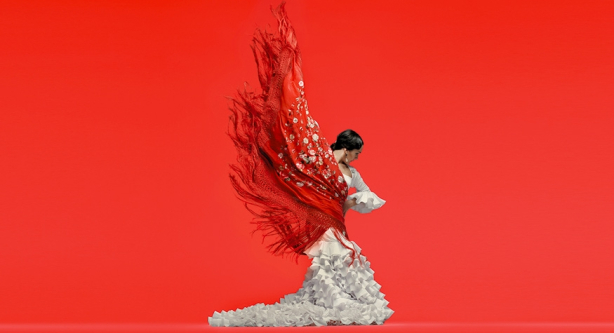 To mark its 15th anniversary, the Flamenco Festival takes over the Saddler's Wells Theatre with a distinguished program ranging from flamenco legends to newcomers that are stepping hard in the scene. 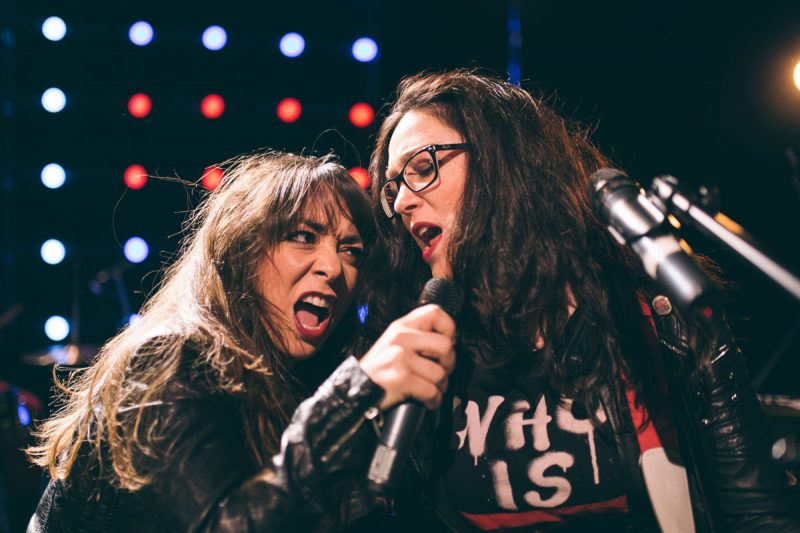 DERAILED at the Oval House 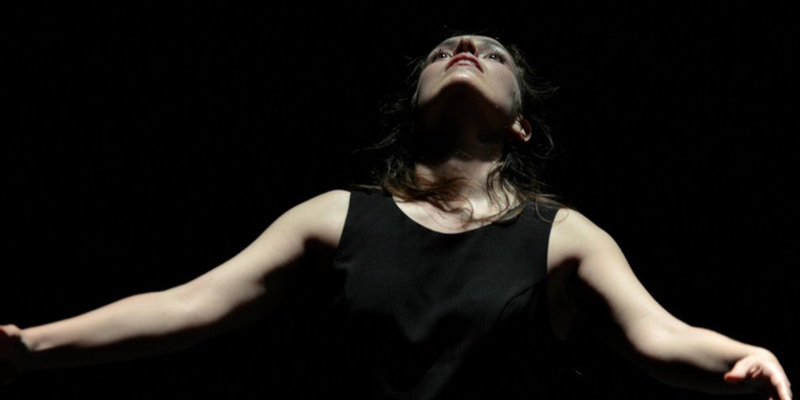