IberoDocs is the first showcase for Ibero-American culture in Scotland, focused on documentary films by Spanish, Portuguese and Latin- American filmmakers.

SCAN is pleased to present ‘Second attention awareness ‘, a project curated by Aina Pomar and with works by Anna Dot, Ian Waelder and Richard Hards. 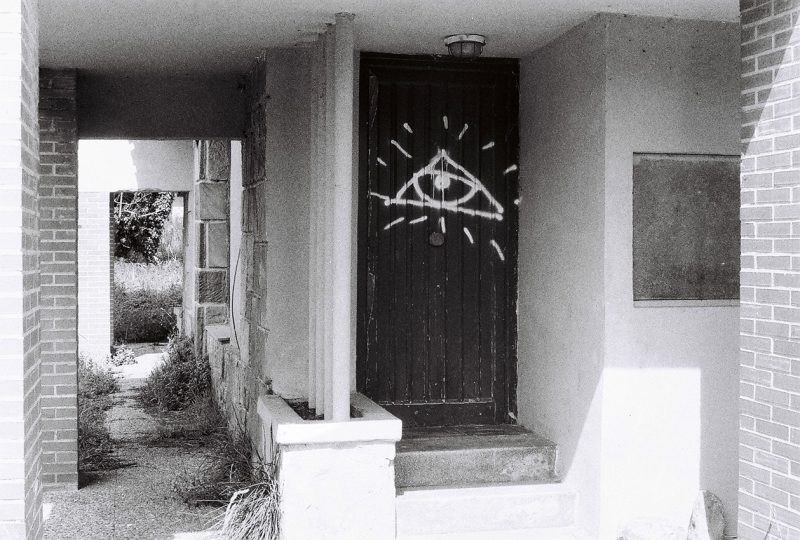 I Will Not Hesitate to React Spiritually

Greta Alfaro is exhibiting at Lambeth County Courts which closed in November 2017. Using real documents from a case in the court, with all names and dates erased, together with photographs, videos and objects, Alfaro creates a show which imaginatively highlights justice and inequality.

The Bull Dog and the Bull. Churchill and Spain

This exhibition, curated by British-Spanish journalist and author Jimmy Burns, shows Churchill’s relationship with Spain from his days as a young soldier in Cuba. 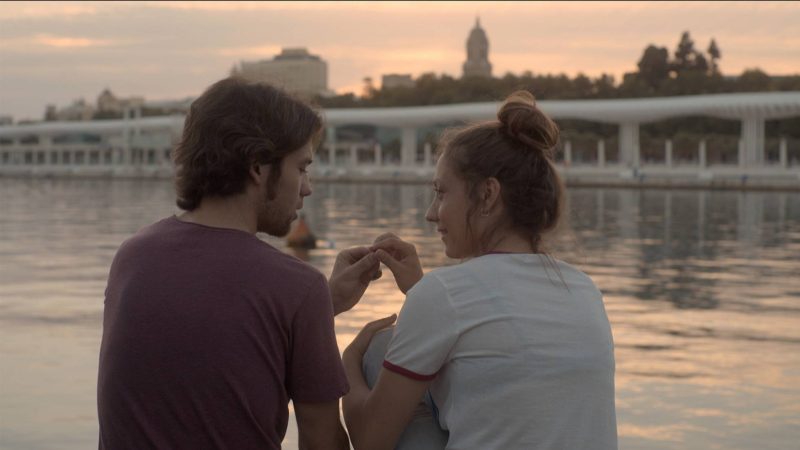 Made by Women Film Series

A celebration of female creators pushing the boundaries and exploring the possibilities of Spanish cinema. 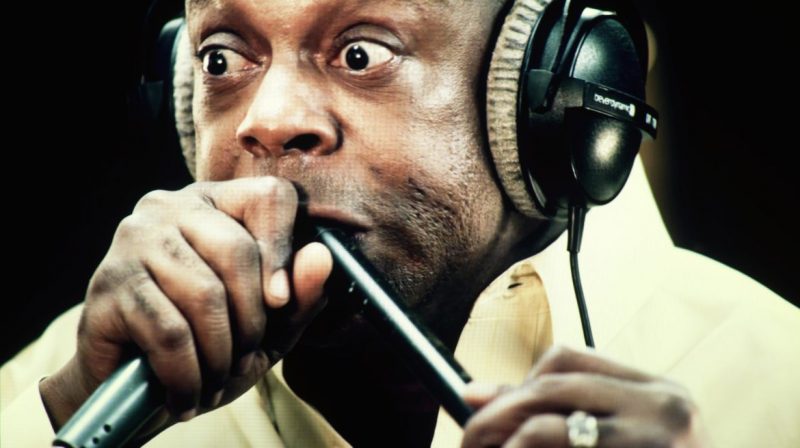 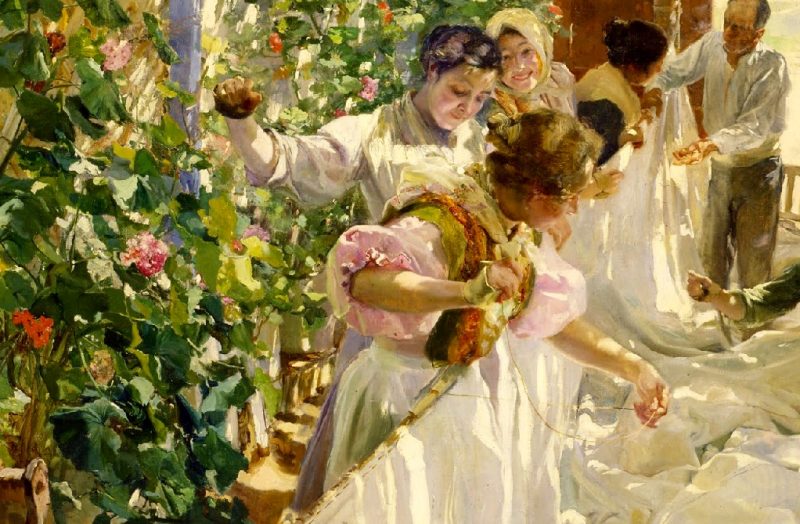 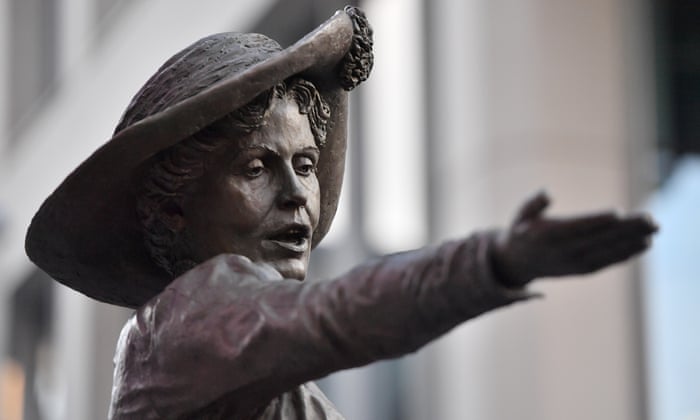 Join SRUK in this free tour around Manchester to commemorate the women and minorities from this part of the world that contributed to science, arts and social reforms.