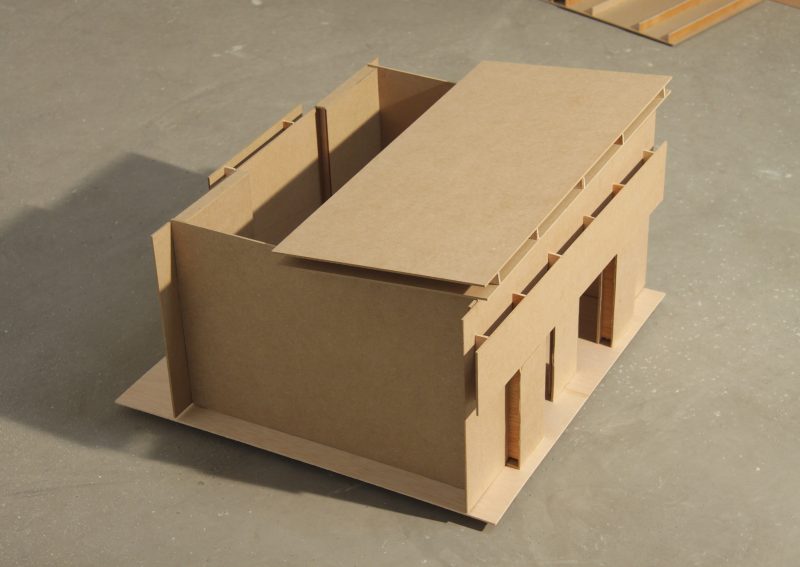 Alberto Feijóo (b.1985, Spain) draws on the materiality of the image in relation to video, sculpture, installation, book-making and design. His work maps the passage of time, memories and world events, constantly mixing genres and recontextualising the ‘biography of objects’ which surround him. 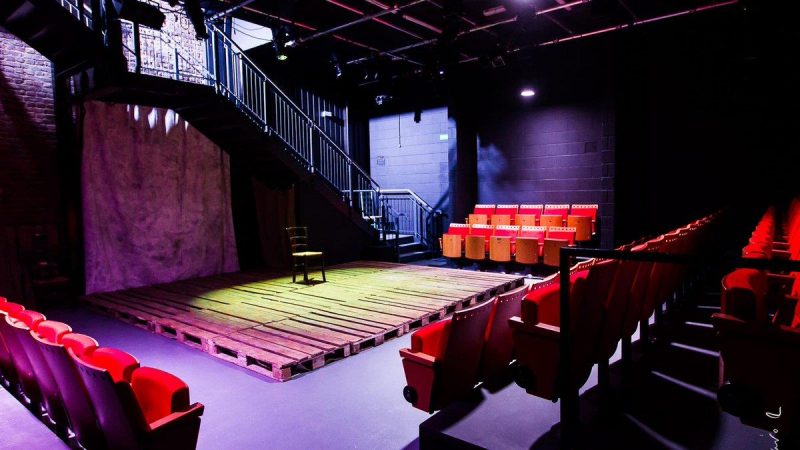 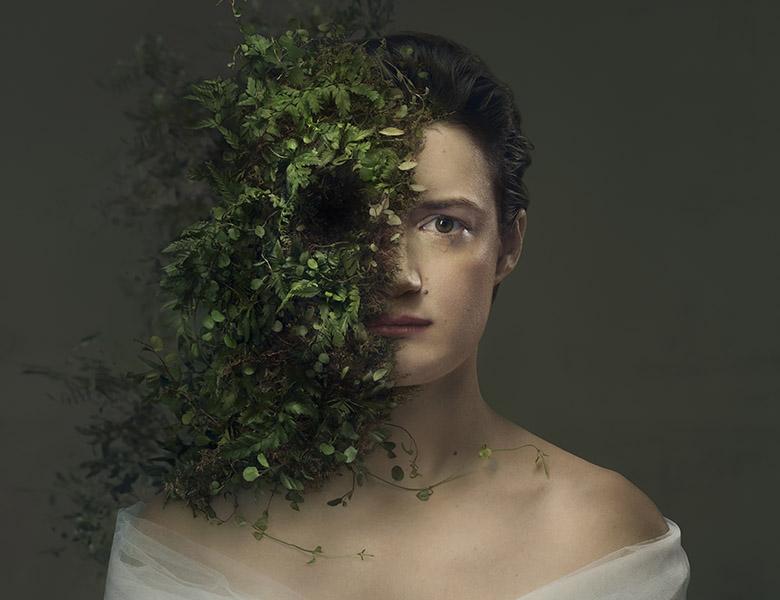